It was a tense back and forth match between Toronto Skillz and Aurora United FC, as Toronto Skillz again took the lead in a match only to see it fall away. In this case, the two sides would share the points after a 3-3 thriller.

"It was probably one for the spectators but for the coaches it was a bit of a heart attack today," said Toronto Skillz head coach Leslie "Tiger" Fitzpatrick.

"We let ourselves down with two long balls over the top and they walked in and capitalized on both opportunities," said Aurora head coach, Jimmy Brennan.

"Our guys did well to fight back and eventually took the lead, and that's where you look to finish things off and win the game. But we're not there yet as a team. We're still learning some things, but overall it was a good performance by our guys." 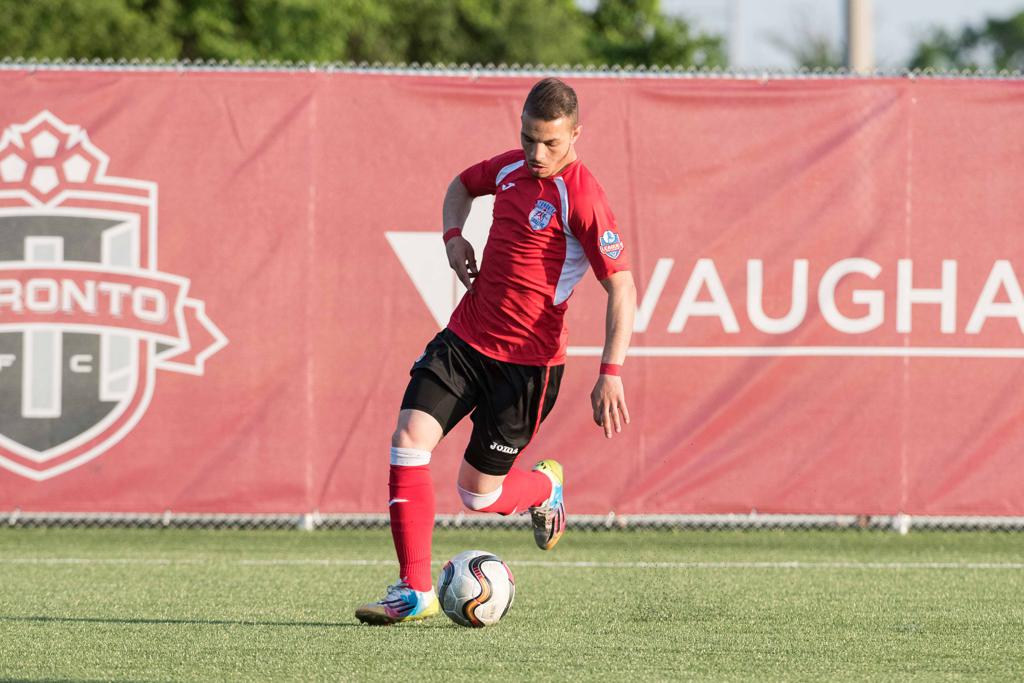 The second half was all fireworks, with first Aurora's Mahrady (73') and then Adjei again (76') adding on finishes to go ahead 3-2.

Only a late match penalty dispatched by Toronto Skillz Saoucha (84) ensured the points would be shared.

"They are a good little team and just like us - a new team and getting it together," said Brennan. "We just want to pick up points at this stage, and with every one the boys will pick up confidence." 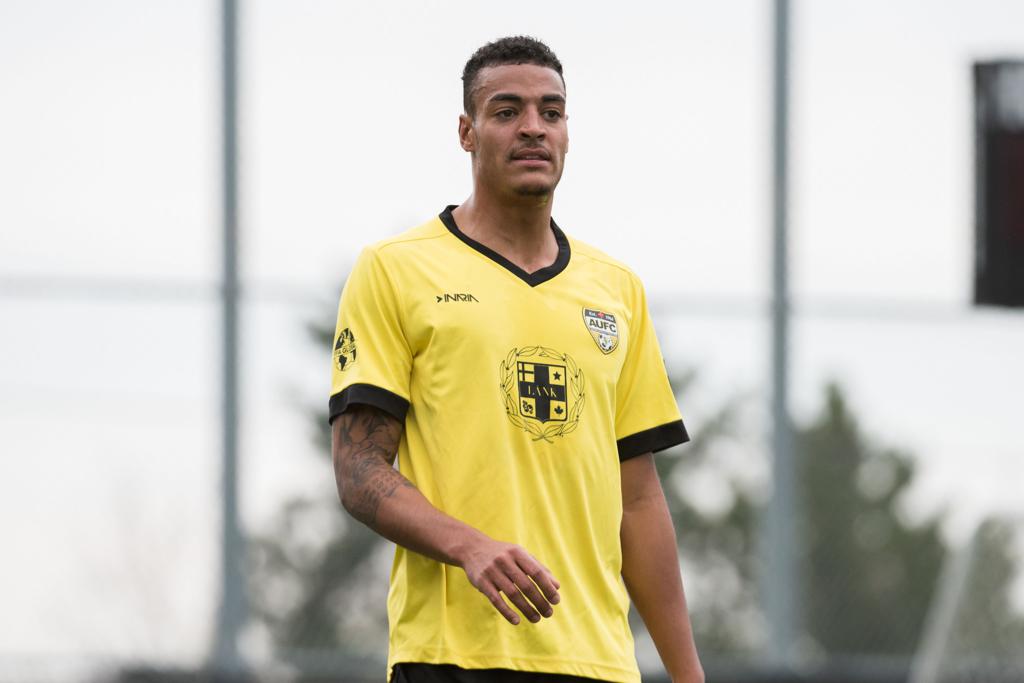 Despite the disappointment, Toronto Skillz will be happy to have grabbed their first point of the season.

"A bit of relief to get the one point, but some disappointment as well because we went into the dressing room at half-time at 2-1 and you'd want to protect that lead and play the game to get the result," said Fitzpatrick.

"It could be a broken record by now from all previous matches, as today we were again undone by set pieces. At a certain point, when defending frees you need to simply have the pride to make sure you are not beat."

"It's a hard thing to train because basically we just need to be a bit smarter. Two frees and a penalty and we had to fight back and get the points." 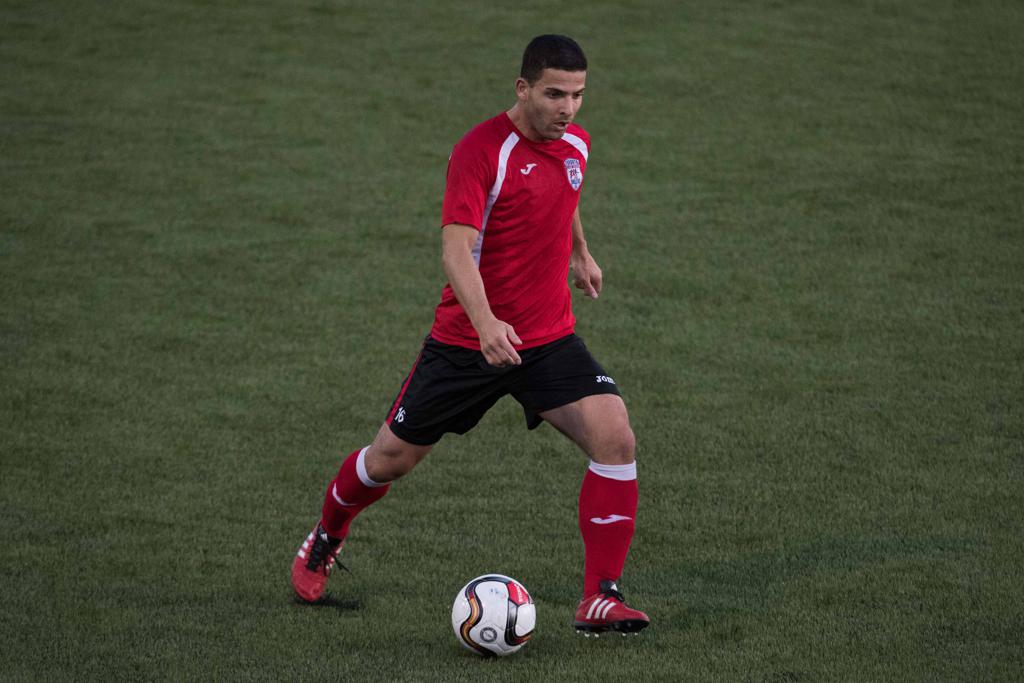