After an exceptionally cagey match, it took late extra time for Sigma FC to get the 1-0 winner over Oakville Blue Devils from Faisal Ghaffur (90 + 4').

"It was a really nice feeling," said Ghaffur. "Halis tried to whip in a cross, and the ball bobbled out to me and I just hit it and it went into the back of the net. Great feeling, goal in added time, and we got the victory."

Both teams battled against difficult match conditions, and were hesitant to break out of defensive shape against top level opponents in a match that meant quite a lot to both sides.

"It was a pretty even affair between I think two of the top teams in the league," said Sigma head coach, Bobby Smyrniotis. 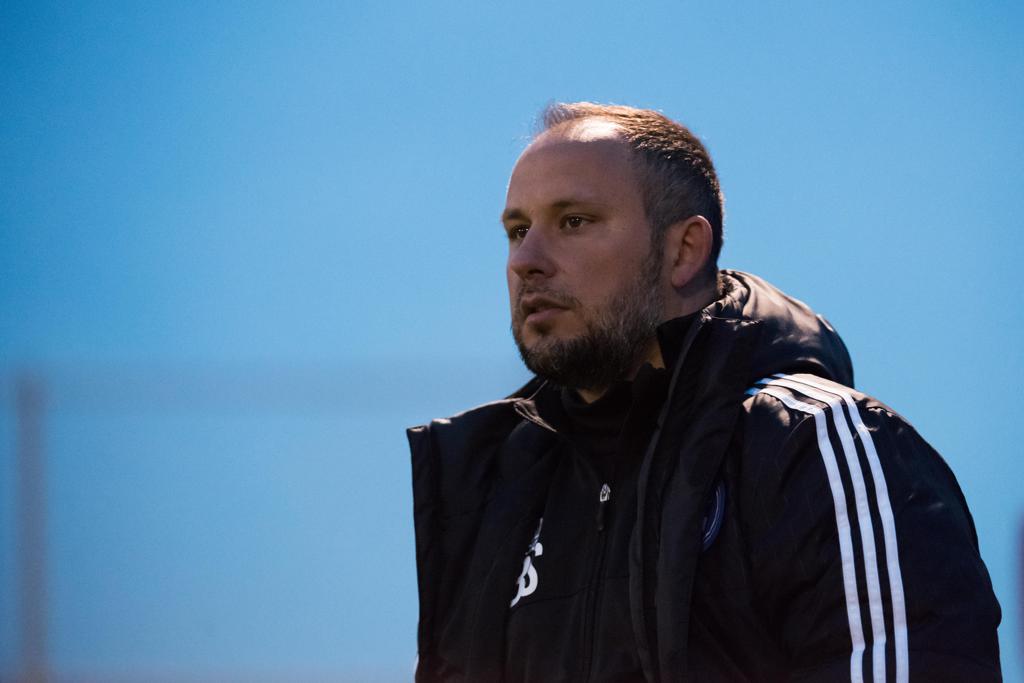 Defending league champions Oakville have had difficulty finding their form of last season, while Sigma was neck and neck with FC London at the top of the west division and couldn't afford to drop points.

"There was a lot of back and forth play and maybe it wasn't the cleanest of games as both teams were hesitant going forward to try and ensure they didn't concede," confirmed Smyrniotis.

"I think that's why it was a zero zero match until late in the game."

Oakville head coach Duncan Wilde was unimpressed with the match as a whole, and felt his team did enough to win it.

"I thought it was a poor game all around from a quality standpoint," he said. "We found it very difficult to keep the ball on the ground and so did Sigma. The surface was bad here and with the wind the ball was going all over the place. It was difficult for both teams to put any quality together."

"I think we had good long periods of possession and created more than enough chances to win the game. We're very disappointed because in no way did we deserve to lose the game." 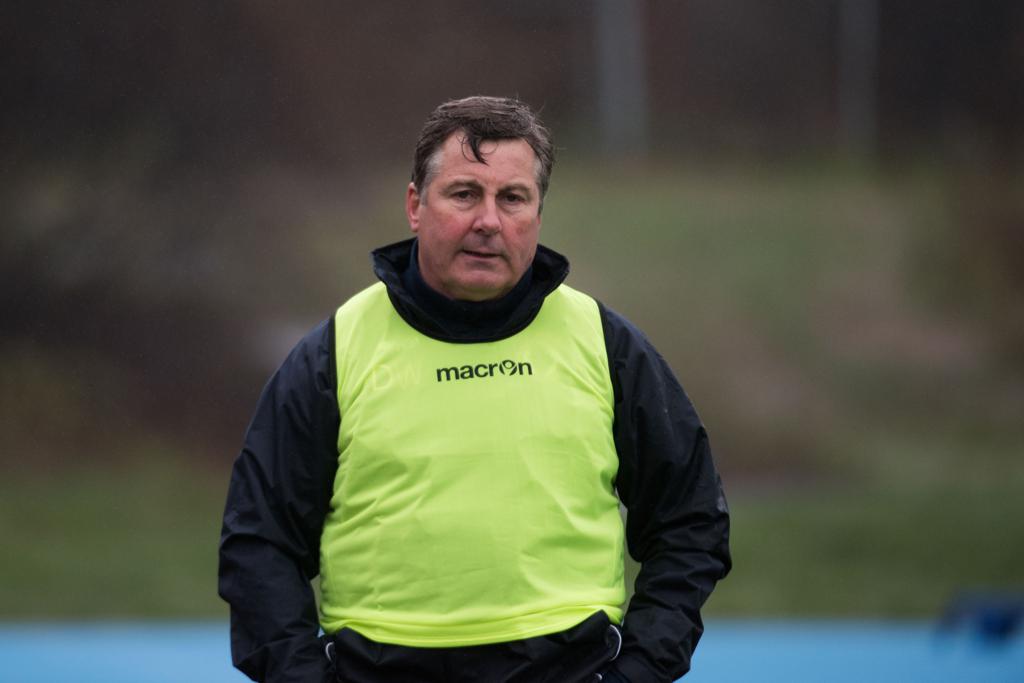 The sixth win in a row in the league keeps Sigma's undefeated streak alive and places them at the top of the west division with FC London. The two leaders will meet in matchweek seven on June 11 (4 p.m.) at Hershey Centre 1, Mississauga.

The loss leaves Oakville in fifth position on five points, level with North Mississauga but with a game in hand on the top three in the division. Oakville's next match is a difficult away mid-week fixture against Durham United FA  on June 8 (8 p.m.) at Kinsmen Park, Pickering.