North Toronto Nitros Rally Away To Masters And Win 4-1

North Toronto kept up their steady early season form with a third win, this time a 4-1 away final over Masters FA Saints.

Teammate Devon Bowyer (21') added another shortly thereafter to put Masters in a difficult position after only twenty minutes played.

"This week we ran into some issues with personnel not being able to come to training due to their work situation," said Masters' technical director, Junior Groves. "We knew we would come into this match disorganized."

"The good thing is we see each week we are getting better. Despite our challenges today, we showed that we could have won the game. I'm proud of the boys, and it is the nature of the semi-professional environment that they must keep up with work as well. We had six key players away due to work this week, and that affects football preparation of course."

As with their 10 man comeback against Durham the week before, Masters showed they can be most dangerous when facing adversity and started the second half with an intensity that surprised their visitors.

"In the first half we actually had an easy time of it, they coughed up the ball to us a fair bit," said North Toronto team official, Gary Fleming. "But in the second half they had a couple of chances before they scored, and we warned our team to be aware of that and they didn't listen."

Isaiah Page (54') brought the Saints back into the contest after finishing a low cross into the box.

However, North Toronto were spurred on by the Masters strike, scoring again through a penalty put away by McNaughton (72'), and a final nail in the coffin from Jaden Doyle (87'). 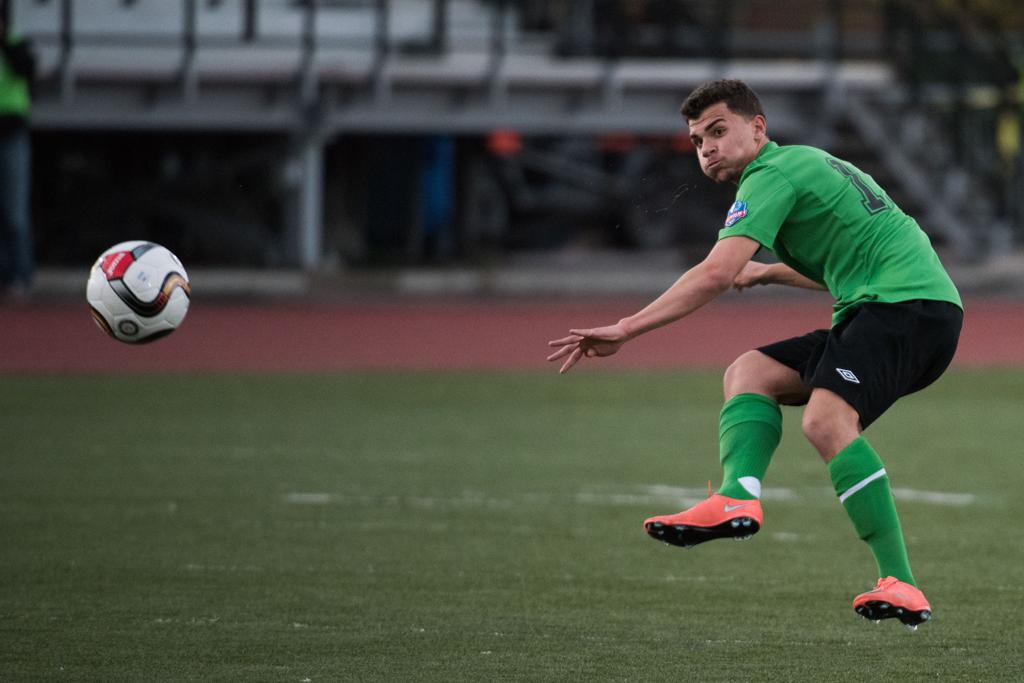 "Once it went 2-1 anything can happen, and then we got the penalty which calmed the nerves," said Fleming. "After they scored the goal though, they were pressing high and putting the pressure on our back four."

"I thought Jaden Doyle when he came on made an impact for us, and of course scored a goal."

Both sets of coaches were pleased with particular individuals, but not overly impressed with their team's performance.

"We gave a lot of young players a start today," said Groves. "Jae-Lin, who is a '99, played really well at right back for us. We had Devonte Brown, a '98, who controlled the number ten position really well today."

"I think at the end of the day we did some really good things but we didn't put our opportunities away," he added. "North Toronto did that and so they got the energy."

"The belief caused by that energy is something in football is very difficult to play against. We are playing without that belief right now, but believe me by the time it gets to mid-season teams will need to fear this group of players. They have some great speed and skill, but we can't get there on game day without having the full group at training. We're getting there though."

"Today we didn't do what the coach wanted to do," concluded Fleming. "We hit a lot of long balls and didn't really try to keep possession. So we'll work on that, but it was a welcome result." 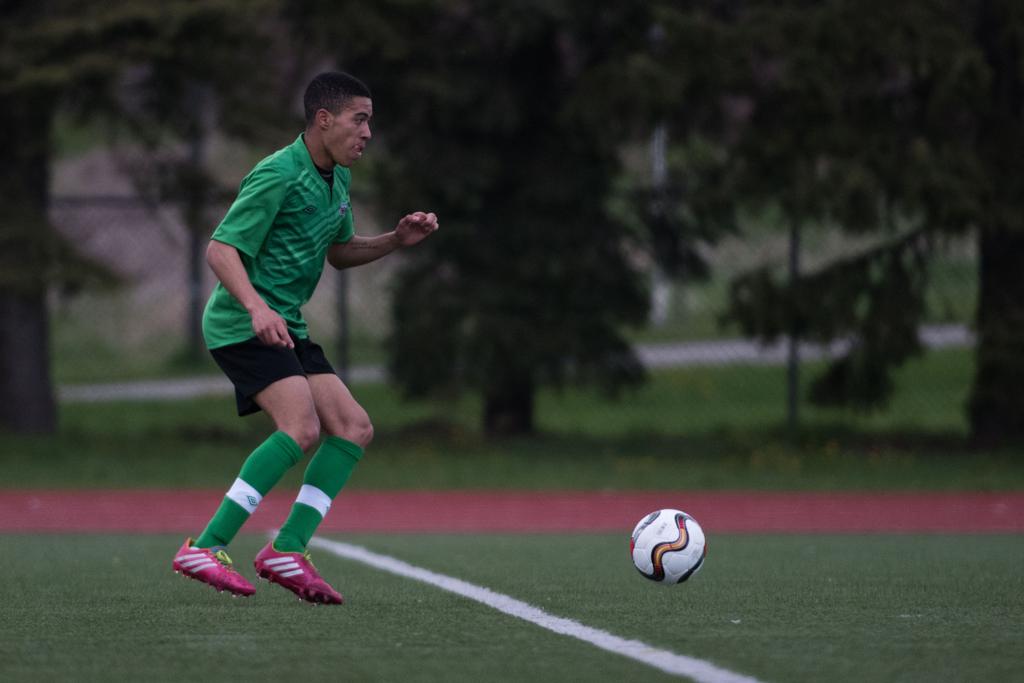