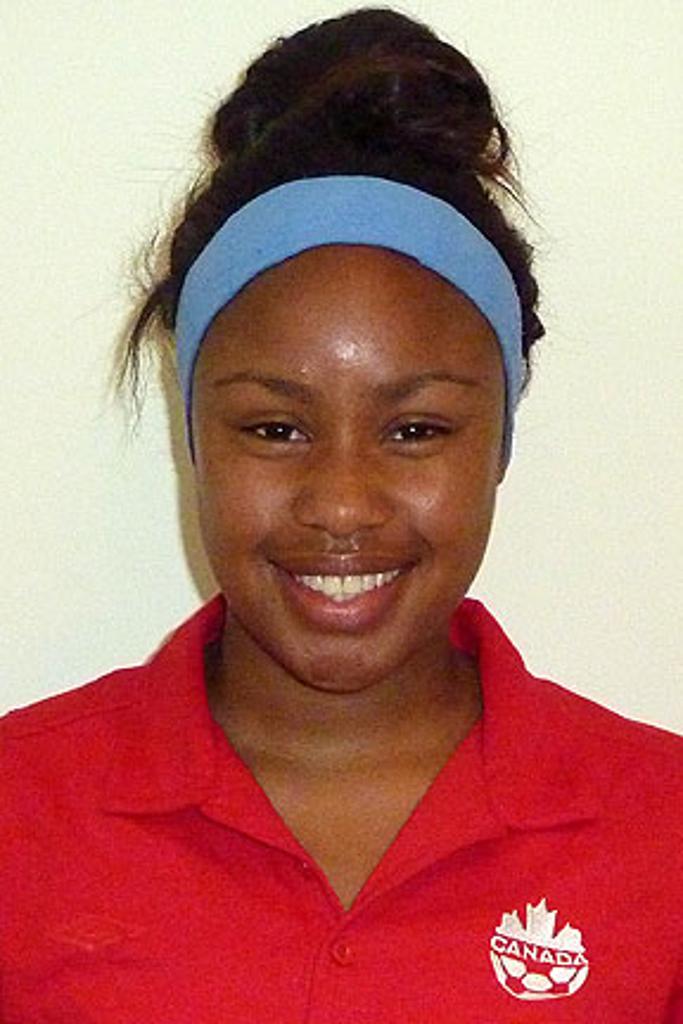 The Strikers have announced that Diamond Simpson has agreed to sign for the 2016 season, and welcome back Alyscha Mottershead and Emily Pietrangelo for the season ahead.

Simpson has represented Canada internationally since the age of 15, being capped at the U-17 and U-20 levels on multiple occasions. She participated in two FIFA U17 World Cups (2008, 2010) and in 2010 she was named Canada's U-17 Women's Player of the Year.

Simpson also has four Senior National team appearances and was a member of the 2011 Pan Am Games squad team that won the Gold Medal in Guadalajara, Mexico.

Now 23 years old, Diamond has concluded a highly successful playing career at University of Memphis, where she was a teammate with current Strikers' attacker Christabel Oduro. 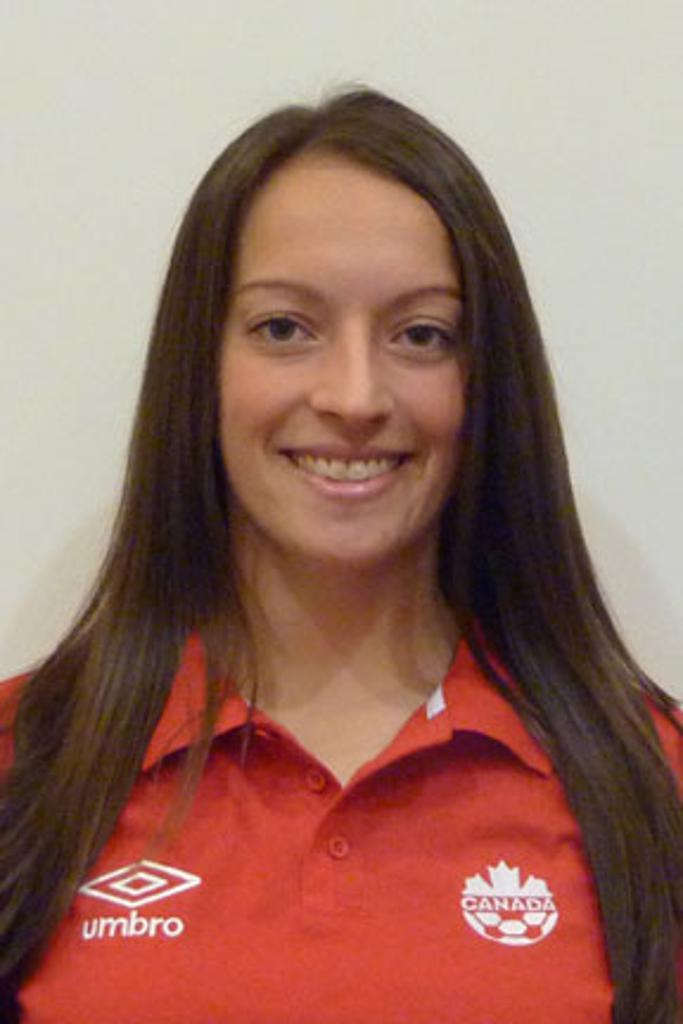 Mottershead, a graduate of the traditionally strong Syracuse University soccer program, was one of the leaders of the Strikers' League1 Ontario squad in its debut 2015 season.

Mottershead was a member of the Canadian team that competed at the FIFA U-17 Women's World Cup New Zealand in 2008, and won a silver medal at the 2012 CONCACAF Women’s Olympic Qualifying tournament in Vancouver, which qualified Canada for the London 2012 Olympic Games.

Pietrangelo has represented Canada at the U-15 and U17 level and was a member of the squad that competed at the FIFA U-17 Women's World Cup Azerbaijan in 2012.  She is currently attending the University of Pittsburgh.

"We are very excited to add these talented players to our already strong core," said Parolini.

"These new additions will be very influential.  We have set our sights on trying to bring home some hardware to the club, whether it is winning the regular season title or even possibly the L1 Cup competition".