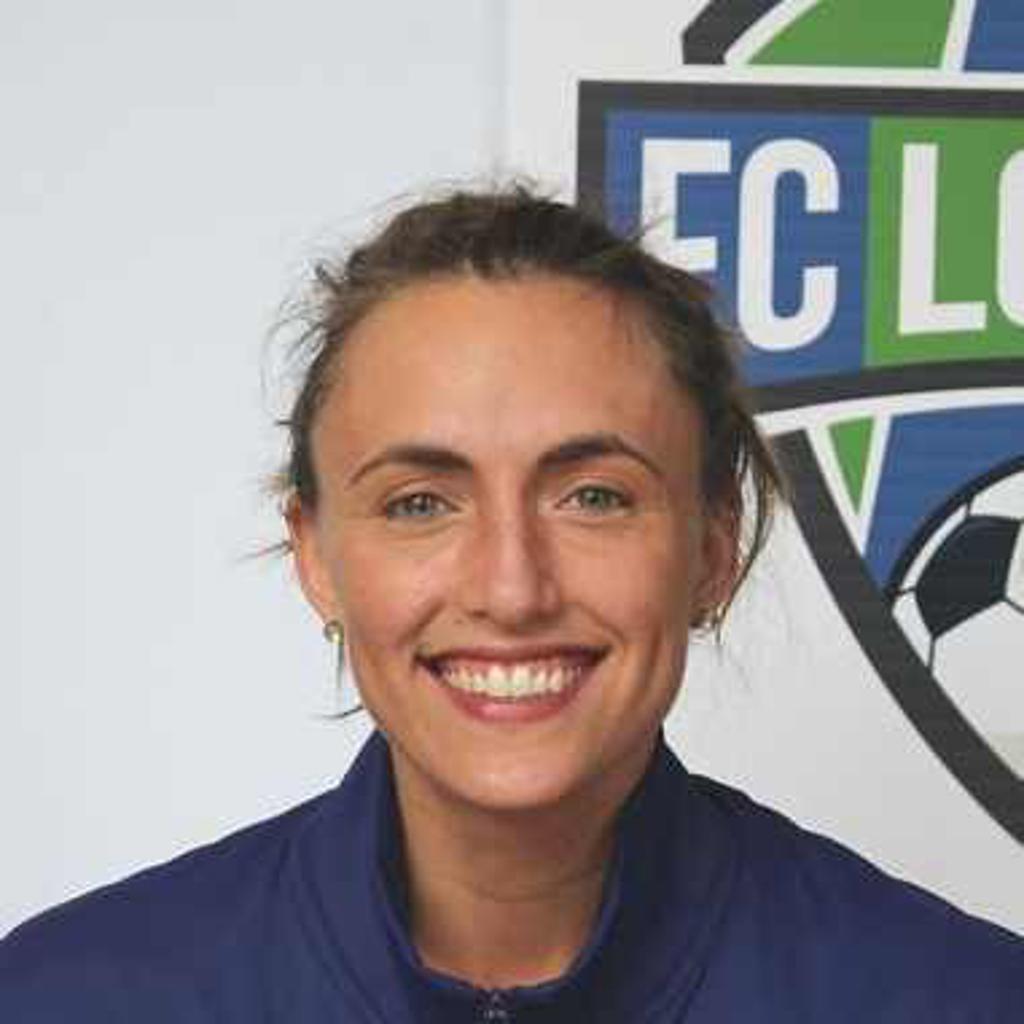 FC London women kicked off their first League1 Ontario season in style with captain Jade Kovacevic (6', 45') leading the home side to a 2-1 win over perennial powerhouses Vaughan Azzurri.

"[For my goals] it was just fantastic buildup through the backline and into midfield - we played in to go out to go back in - and we definitely implemented our style of play and the way that we've been training," said Kovacevic.

"I couldn't ask for better balls from our midfield as they made it very easy for me to finish."

London started out the sharper of the two teams on a slick surface at the German Canadian FC's Cove grounds, with Kovacevic darting onto a through ball and slotting low beyond Vaughan GK Bukovec.

Vaughan bounced back quickly, putting several shots from distance on target and ringing one off the crossbar directly from a corner inside fifteen minutes.

London's Portiner dropped a lovely ball in behind the Vaughan defence on eighteen minutes, with Kovacevic again reading the play accurately and looking to collect on the run, but Bukovec was up to task and collected.

Both teams demonstrated a focus on possessive play, with much of the game being a midfield battle to keep the ball. Kovacevic was again the beneficiary of London's best work, rolling her defender in first half extra time to finish smoothly into the bottom corner.

Vaughan brought through several attacking options as the match drew on, with London's Portiner and Kovacevic remaining live threats for the home side; Portiner in particular forcing Bukovec into several key stops around the hour mark.

Vaughan appeared to be hitting stride in the final stage of the match, with Kiyani Johnson (84') pulling one back for the visitors with under ten minutes left on the clock. Moments later, London keeper Gillet was forced into a massive save to keep the home side's advantage intact.

The final minutes of extra time were full of drama, however, as Kovacevic narrowly missed two golden opportunities to make it three on the night and put the game away, before Vaughan's Johnson was fouled inside the area and drew a last minute penalty.  Luckily, for London supporters, the ensuing effort was struck wide right and London closed the gala opener with a win.

"For the first time out we're very happy with the result and soccer that took place," said FC London manager, Jay Sandford.

"It's exactly what we trained for, in the end we started to tire a bit but we expected that as well. We got the result."

"We see where our weak spots are, and all we have to do from here is grow from this match, watch the way we play, study it, work on it in training and put it into our next match," concluded Kovacevic.

"I know for a fact that we can do that and we can do better by next weekend."