Gosse was instrumental in the team's victory over Kingston last week, getting a brace there as well. After two matches, Gosse is now top of the women's section scoring chart.

Gosse opened the scoring in Aurora just before the twenty minute mark, meeting a cross solidly in the air to head home the opener. She added her second of the day with only fifteen minutes left in the match. 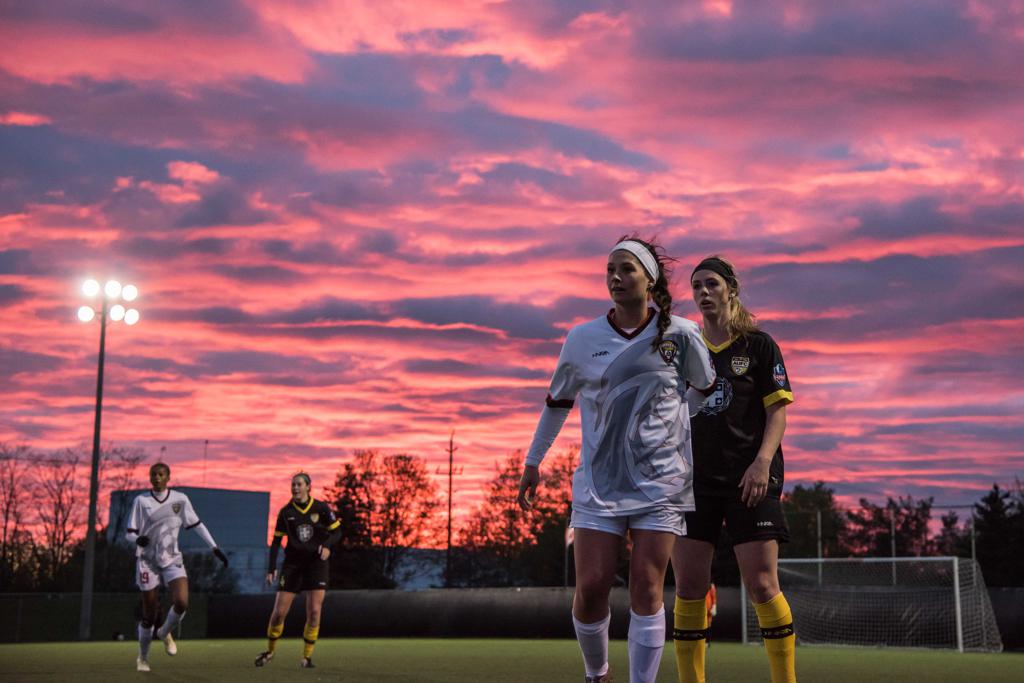 "There were a few individual mistakes - one set piece and one at end of the game. We had a short bench, but overall the girls gave one hundred and twenty per cent and I'm very happy. We need a little time to come back and show what we have." 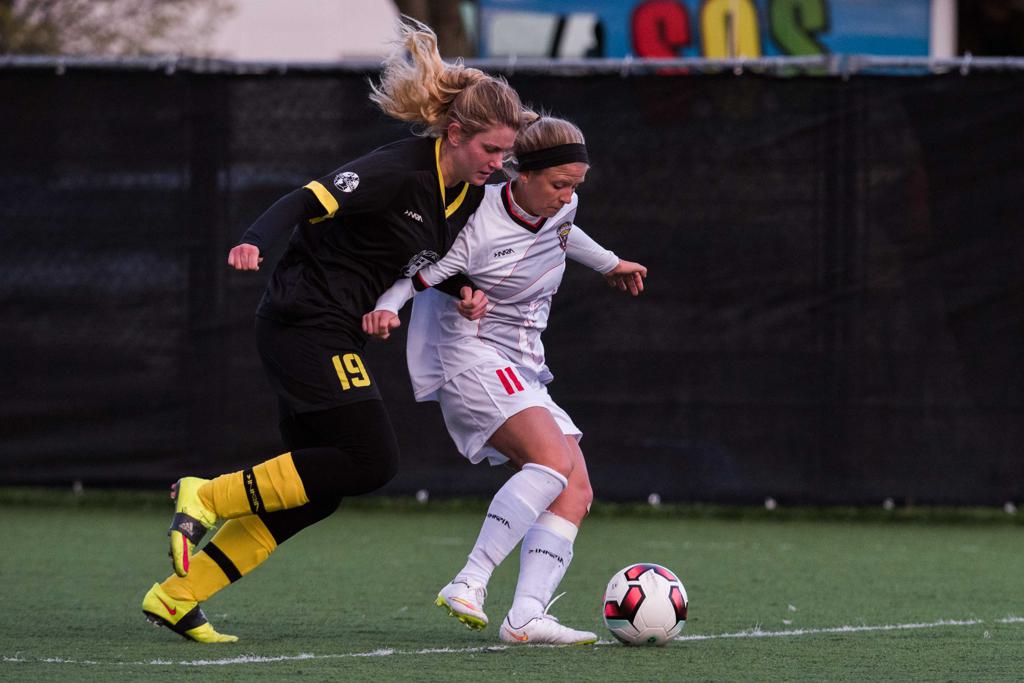 Durham head coach Ron Clarke was proud of the start his team have had to the season, and stressed that early season wins are crucial to a successful campaign.

"I think the girls are finally starting to get connected," he said. "We're starting to bond, and we did some nice things tonight."

"It's the second win of the season and in this league you have to keep winning early because when some of our players begin to leave in late summer - that's when the real battle begins." 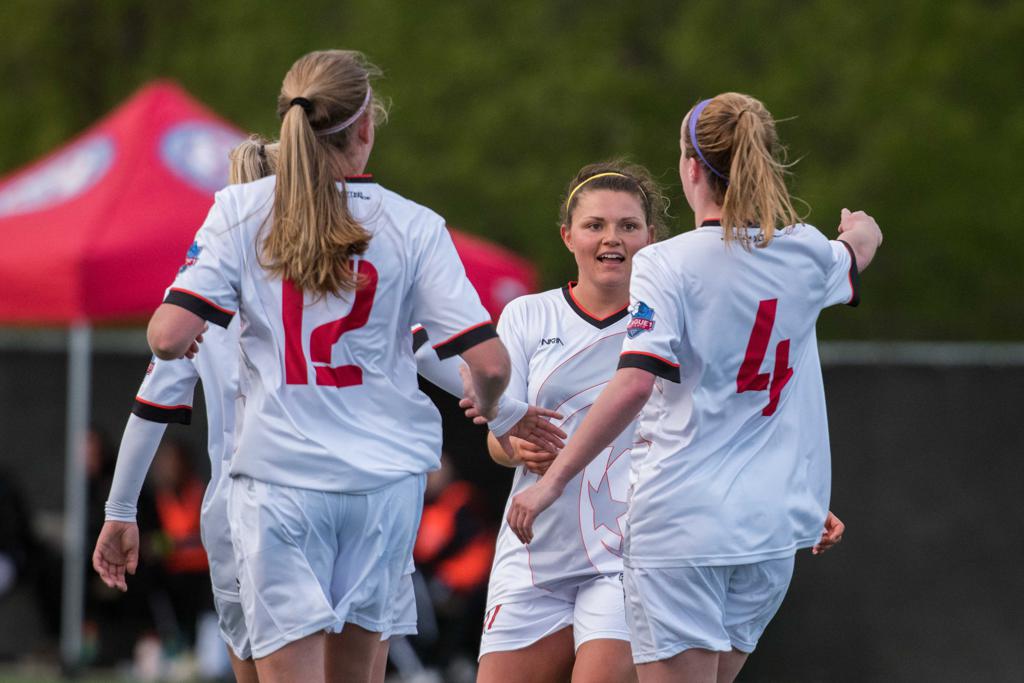 As a new team to the women's division for 2016, Aurora were against the odds against Durham in just their second match. But player Sierra Henderson-Muchett said the team were happy with the progress made, and were able to gauge themselves against one of the top teams in the division.

"I think we played pretty well seeing as we were playing against the champs from last year," she said. "We managed to hold them to two goals which was a pretty good accomplishment."

"The first half was a bit rough as they were pressing us well, but as the game went on we began to generate some attack and got some shots on net. Overall we worked hard throughout the match and did well I think." 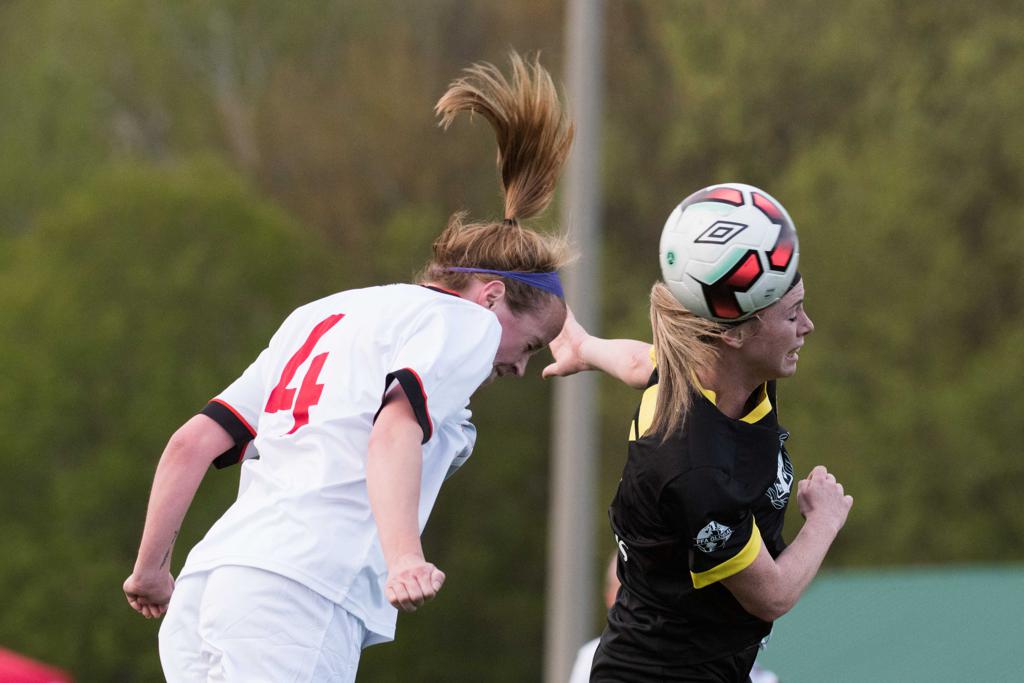