Durham Women Get Three Goals And Three Points Away To Clippers

"We are slowly bringing players in as many of players are coming back from school in the states, so we are slowly building chemistry," said Durham head coach, Ron Clarke.

"Preparing for this match was crucial as we knew that North Miss had tied with Darby - another new team - in their opening match, so we didn't want to take anything for granted. The way to win this league is you have to come out the gate really quickly."

Kingston was in tough with their first fixture against the L1 champs, but were not going to be pushed around easily. The home side played a determined team defence, relinquishing the majority of possession but keeping chances to a minimum in the early going. 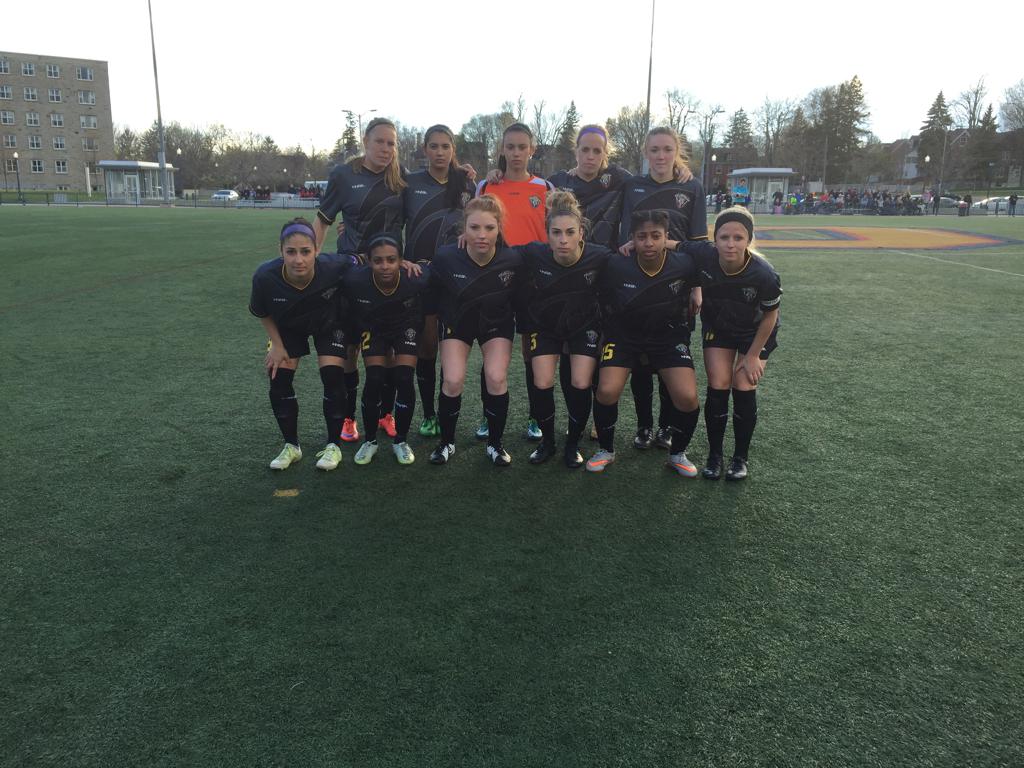 "We've had quite a bit of experience with the men's team over the past two years, so we've used that experience and applied it to the building of our women's team," said Clippers technical director, Chris Eveleigh.

"I think they adapted well today. They played the style we asked, and made themselves proud. Lots to work on of course, and Durham are ahead of us in that preparation, but there were a lot of positives today."

In a stoke of bad luck for the Clippers, a free kick by Durham's Laura Gosse (25') snuck in after keeper Alexandria Hogg was unsighted.

The goal against seemed to spur on the Clippers, who generated a chance of their own in the thirty-fourth minute after Savannah Meyer-Clement forced a diving fingertip save from Durham GK Emma Chisholm.

Just before the half, Chisholm again had to be on point as Jackie Tessier side-footed a shot that just didn't have enough power to beat the Durham netminder. 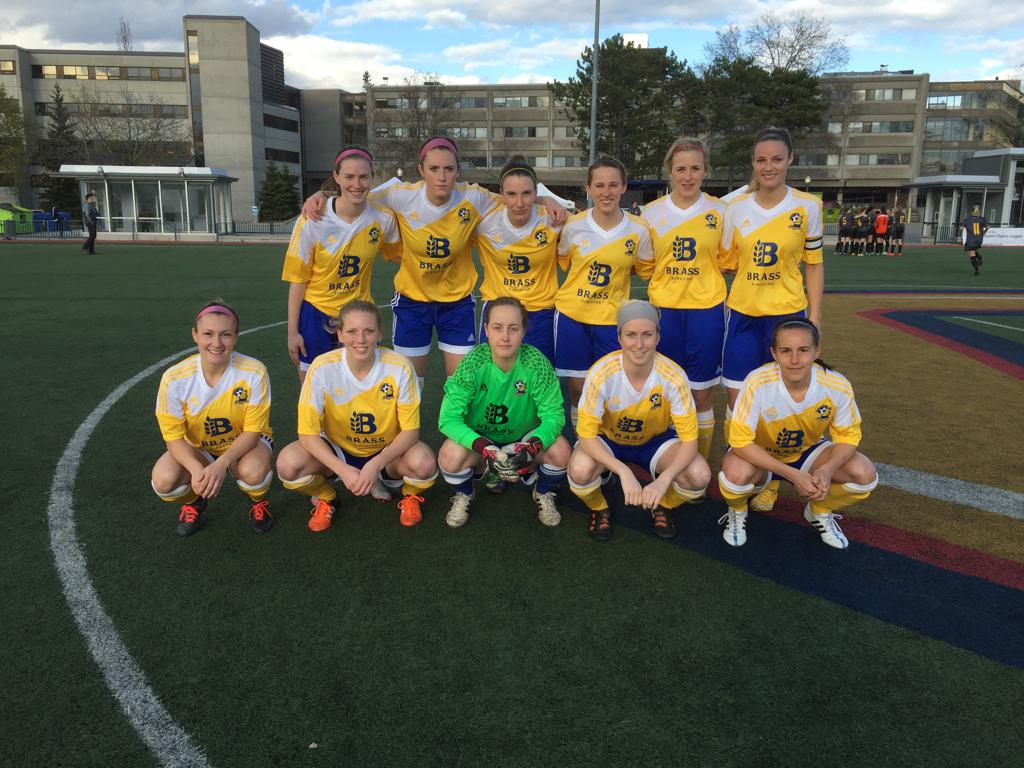 After the break though, Durham began to find their gear, Gosse (47') poking home her second of the match shortly after the restart.

"I thought both goals were very similar," reflected Gosse. "Both came from crosses from wide positions and I just threw myself out there to get a foot on the ball. I think the team is starting to come together quite well."

Durham's Katelin Phills (79') provided the third unanswered goal with just over ten minutes remaining, but Kingston were not ready to go home without a fight.

Forcing the issue in the final minutes, Kingston were awarded a penalty. Kyra Steer (89') stepped up and hammered the ball home. Kingston had one final chance in extra time, but the ball wouldn't fall properly for a Mallory McQueen header that drifted wide of an open Durham net.

"This league is a lot faster than anything else I've ever seen," said McQueen. "There are a lot of girls here that have or are playing NCAA Division I so to play against girls like that you definitely need to be on the ball."

"I think we gelled well considering it was our first match of our first season in this league. I think it's only going to be positives from here. We definitely adjusted in the second half and created more opportunities."