Stars Hold Blue Devils To A Draw In Windsor

Going up against the 2015 League Champion Oakville Blue Devils at Alumni Stadium on Saturday afternoon, the new-look Windsor Stars emerged with a come-from-behind 2-2 draw.

'We didn't defend a set-play, gave away a header inside our six-yard box, and we overplayed in our zone and gave away the ball to concede a penalty," said Oakville head coach, Duncan Wilde.

"Just very naive play in our third of the field. We keep doing it and doing it, and until we stop doing it we are going to give points away." After falling behind 2-nil in the first half to the 2015 champions Oakville, following strikes by Felipe Vilela (32') and Khody Ellis (44'), Windsor’s Mike Pio was rewarded for his strong effort with a strike in the 72nd minute

When Celso Caparpau was pulled down inside the eighteen-yard box, Pio cleanly found the back of the net from the penalty spot to tie the match in the 78th minute.

After five minutes of stoppage time was added, Windsor and Oakville went home with a point apiece. 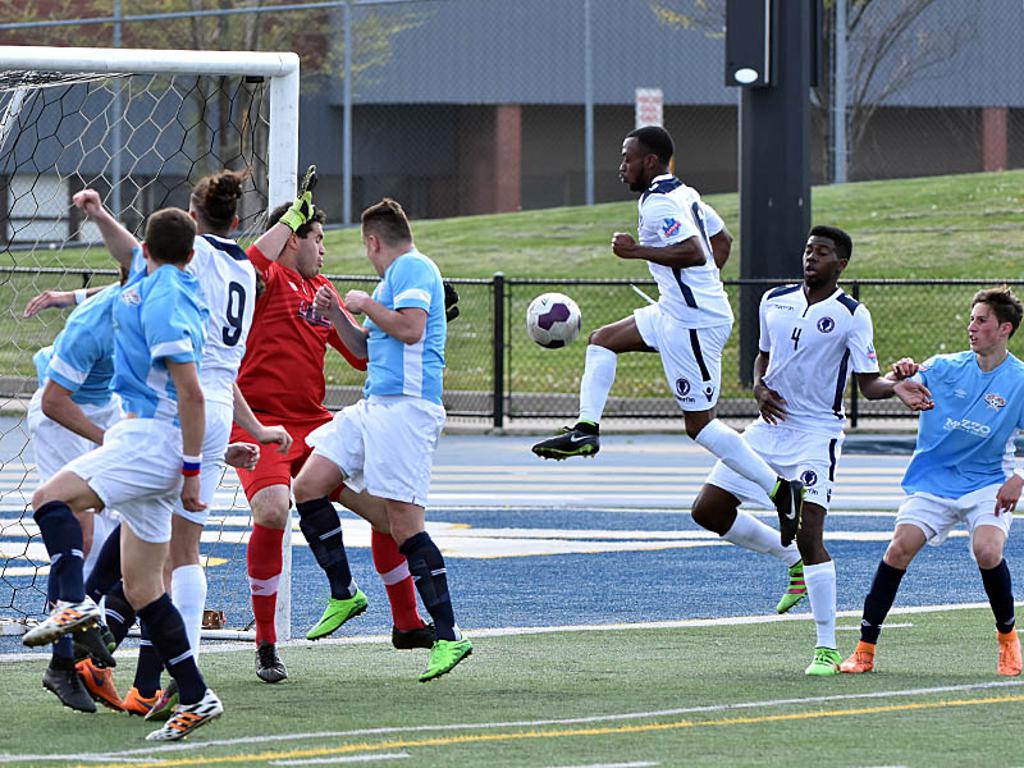 “I think the chances they had were against the run of play,” Stars head coach Shane Topalovic said of the Oakville play, after the match.

“We had ball possession but we didn’t take many shots. In the second half, we started taking it to them more and got two goals.”

"We'll share the points today, but we've had two very average performances from our team. We need to get everyone in that's going to be here this season, and pick up some points. Right now we are all over the place." 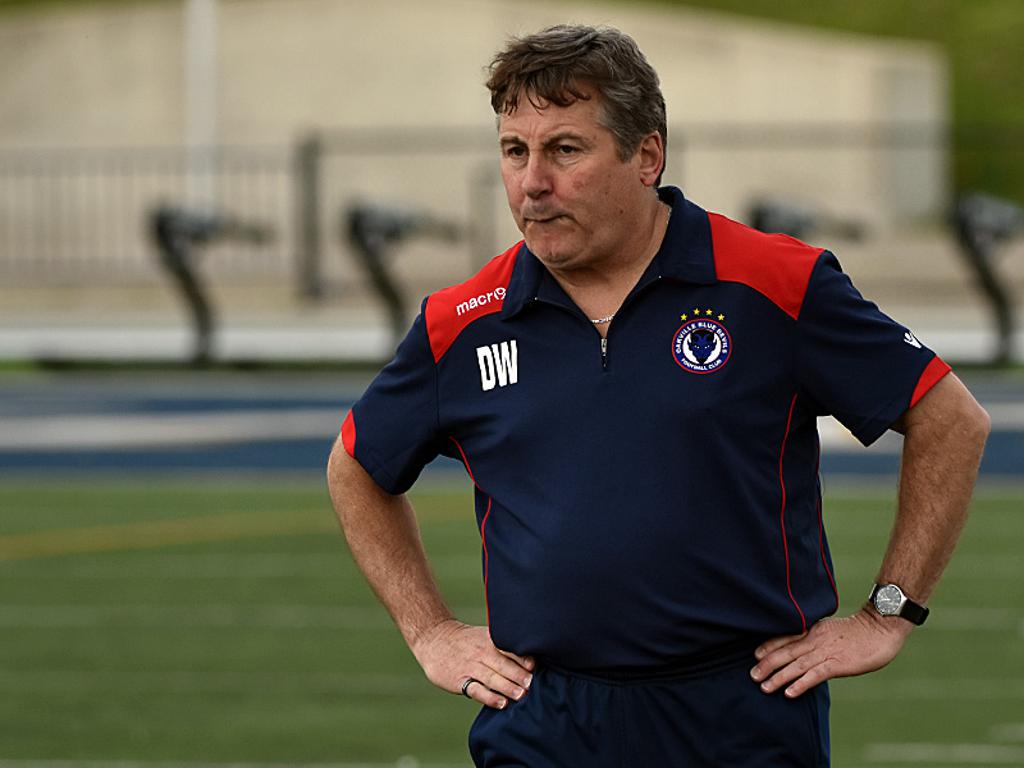 The Stars now have four points after two matches and are in second place in the League1 Ontario’s west division. Oakville is currently fifth in the table, with one point from the first two matches.

Windsor will play next in the GTA on May 15 when they visit the Kia Training Ground to take on TFC Academy.

Windsor will return to Alumni Stadium on May 22 when North Mississauga SC visits the Stars. Kickoff is at 4:00pm.