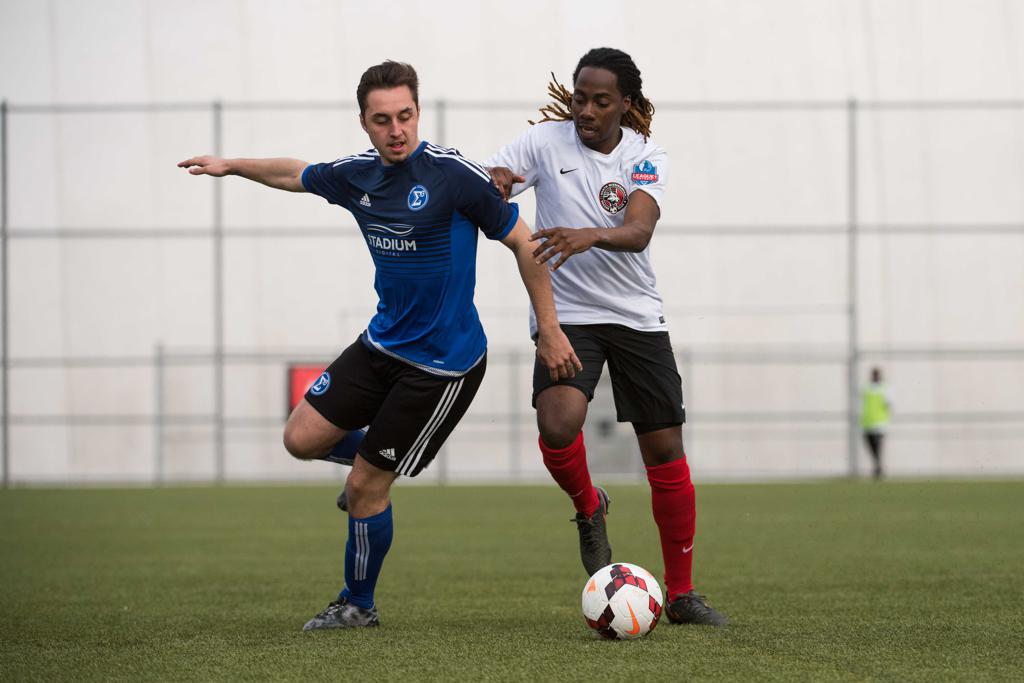 A torrid pace characterized the first League1 Ontario Mississauga derby between Sigma FC and North Mississauga SC at the Hershey Centre, as both teams demonstrated searing pace, skill, and a depth of talent and youthful potential.

Despite North Miss striker Bradley Fenton creating a chance inside five minutes with a clever run and low drive that narrowly went wide, the first half was all about Sigma.

Centre forward Leaford Allen (11', 36') was dangerous throughout the half with clever runs and adept turns to shake his markers. His first goals was virtually a tap-in after excellent work by wide forward Kadell Thomas, while his second was a tidy deflection that evaded the reach of North Miss GK Daniel Gosciniak after a Manvir Brar chip that found the forward inside the six yard box.

Perhaps the strike of the match though came from forward Marcel Zajac (14'), who hammered a left-footed drive from an acute angle that left Gosciniak rooted to the spot helplessly watching the ball nestle inside the side-netting. Zajac's poise and ability was evident throughout the ninety minutes. 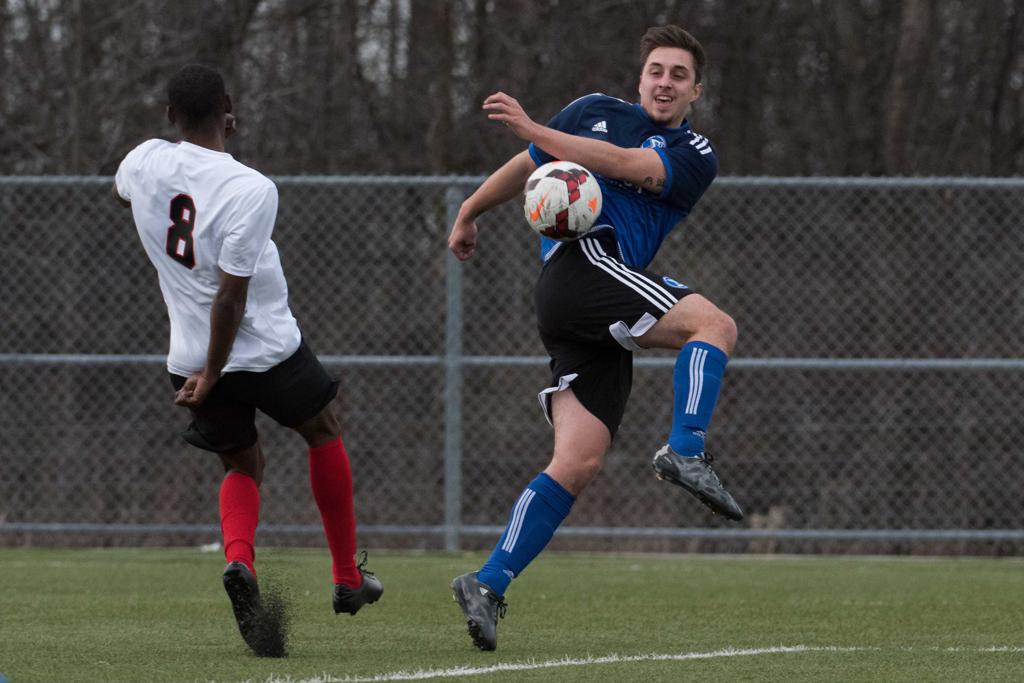 Thomas was involved again in Sigma's third goal, which came on the stroke of half-time after Thomas dangled two North Miss defenders before being hauled down inside the box. Midfielder Alex Halis (45') made no mistake in dispatching a laser to the bottom right corner.

"Marcel Zajac did a very good job out there and Alex Halis just came back after finishing at university," said Sigma head coach Bobby Smyrniotis. "They both came through today and we're expecting big things out of them in the future."

Sigma's left-back Aaron D'Souza (54') was the next to finish, slamming a North Miss clearance back into the bottom corner just after the restart. North Miss changed shape, going to three at the back and throwing more bodies into the attacking third.

Despite being down by five within an hour, North Miss didn't show any loss of heart and were rewarded late in the match as first Andres Duenas (84') and then Jose Melo (86') registered markers following sustained pressure on the Sigma backline. 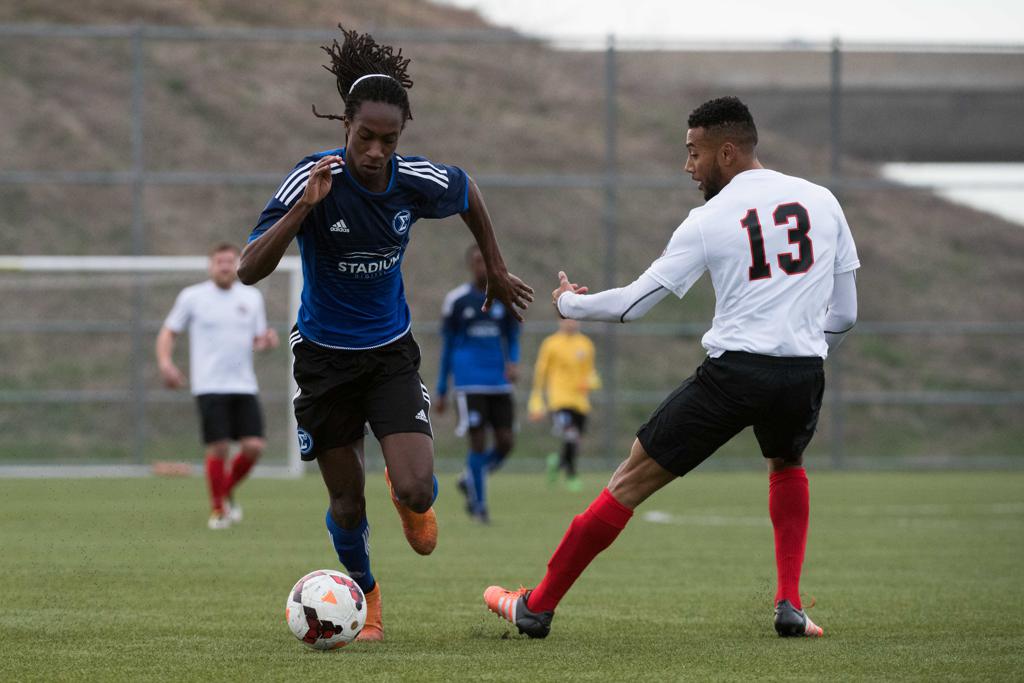 A late dismissal to Sigma's Sean Merrick (88') left the visitors down a man and the hosts hopeful of a final resurgence, but the late comeback was not enough to turn fortunes by the final whistle.

"At least we got the first match out of the way," said North Miss head coach, Rick Titus. "We did win the second half, and we haven't had a chance to really work on our shape defensively etc., but there were some good moments.

"It's obviously not all good with a final score of 5-2, but I can take something good out of this and change it so it's not all bad. The score is indicative of some defensive errors, but not a team breakdown."

"For us, it's good to get a win and to get one the way we got it with the five goal, and always difficult with the lack of fitness and being out on the field for the first game but we are generally happy," said Smyrniotis. 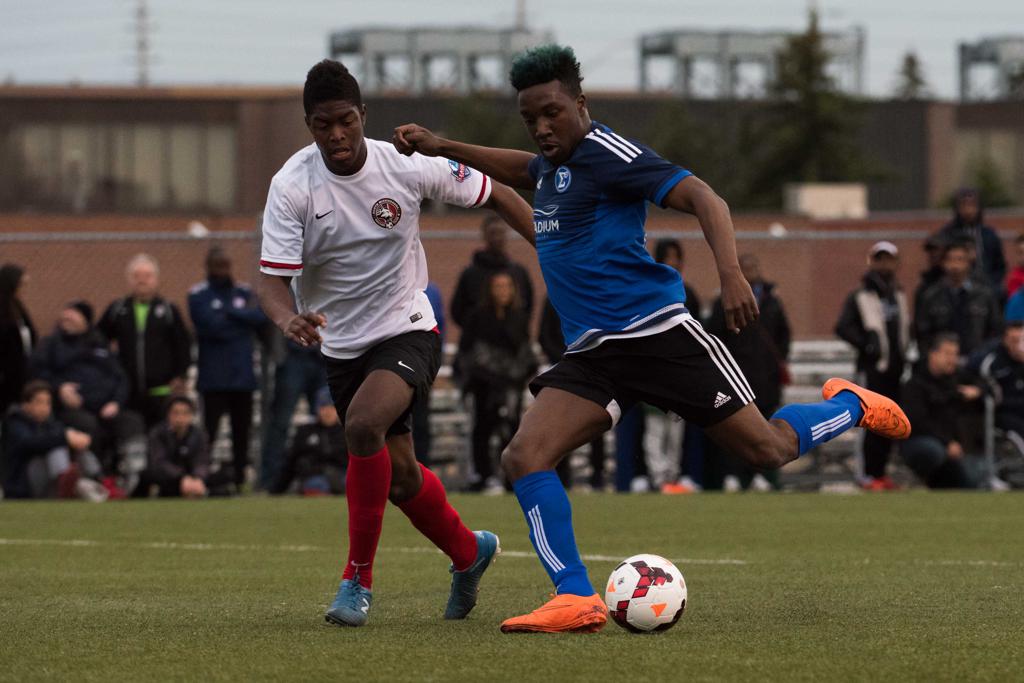