Aurora started the match on the front foot and showed a degree of determination, skill, and organization to surprise the hosts with left-back Lucas Azeredo (10') streaking in at the back post to roof an early finish.

"We're a new team, a group that has just come together, but the guys started off strong and this is positive for a first game," said Aurora head coach Jimmy Brennan. "It's a taste of the league for a lot of the guys."

"You can't take anything away from Durham, they're a physical team, they took their chances, and rightly so they won today." 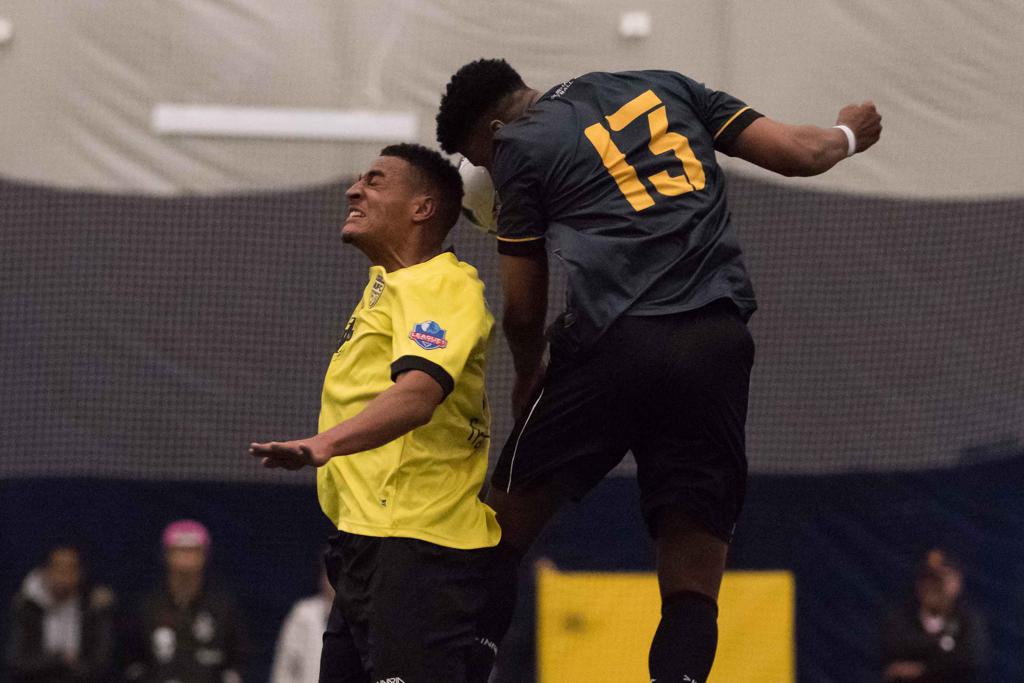 Durham were not overawed at going down early, and quickly began to fight back - literally. A gritty period of play emerged in the latter half of the first frame, with plenty of full-blooded challenges from both sides. Official Alexis Vaughan did well to keep a lid on the simmering emotions.

Durham's Joseph Roccasalva knocked an effort off the crossbar in the thirty-eighth minute, signalling a turning of momentum in favour of the hosts, while left-back Bruce Cullen began to increasingly feed right forward Kashiff De Jonge with accurate diagonal balls.

Durham would have to wait until just after the restart for Lay to get them on the board, bending his first of the night out of reach of Aurora GK Duncan Jobson and inside the upper 90. Lay added his second of the match just under half an hour later, expertly deflecting a free kick under the diving Jobson.

"This is a good example of how to win," said Durham head coach Sanford Carabin. "[Durham] weren't overwhelmed at half time, and our experience helped us quite a bit. Eighty per cent of our players are returning so we have a strong core, and even new players like Eddie that scored two today has been training with us for four months. He's got to know the guys, and they've got to know his qualities too. He wanted to prove a point in the second half, and he certainly did." 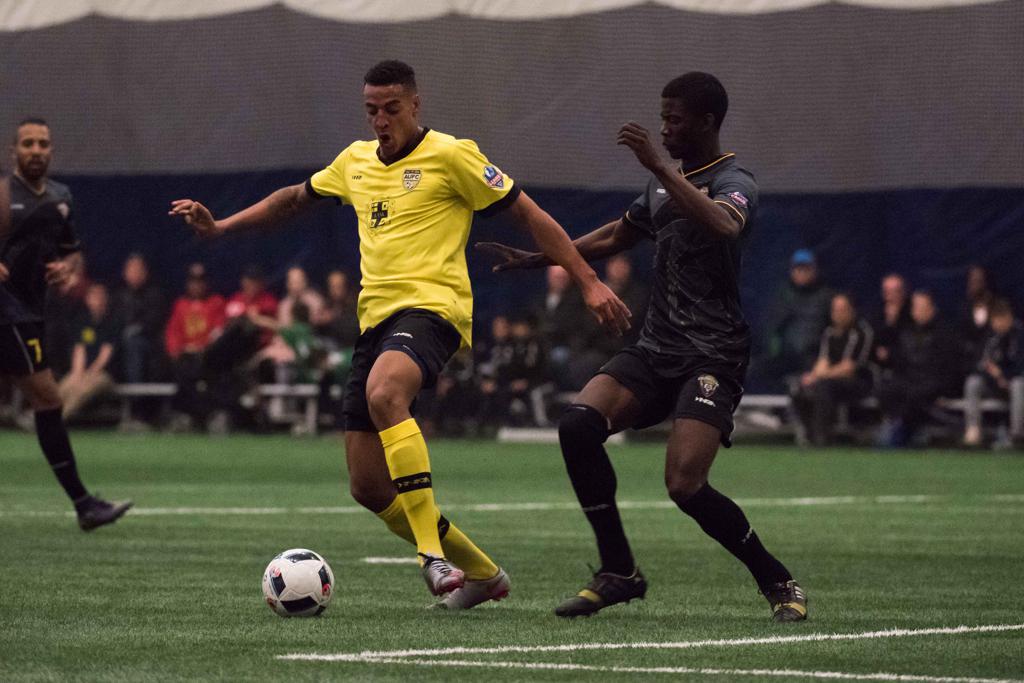 "I thought going forward we were good, looking to break on the counter," commented Brennan. "Durham has a good core of players in place, and we had our work cut out. For our first game though, and to nearly nick the equalizer in the end, it was a good showing."

Edward Lay, who played with Vaughan Azzurri in the League1 Ontario 2015 season and participated in the Canada U20 player ID camp in August 2015, was pleased with the result.

"You always picture it, but it doesn't always happen, when you get the opportunity to finish and it goes in," he said. "When you do it again it feels even better! But I'm really happy with the win."

"I think we were a bit nervy at the start, and we began to pour it on a bit after they scored. The two captains have been here a long time, quite a few guys really, and they've really made me feel comfortable." 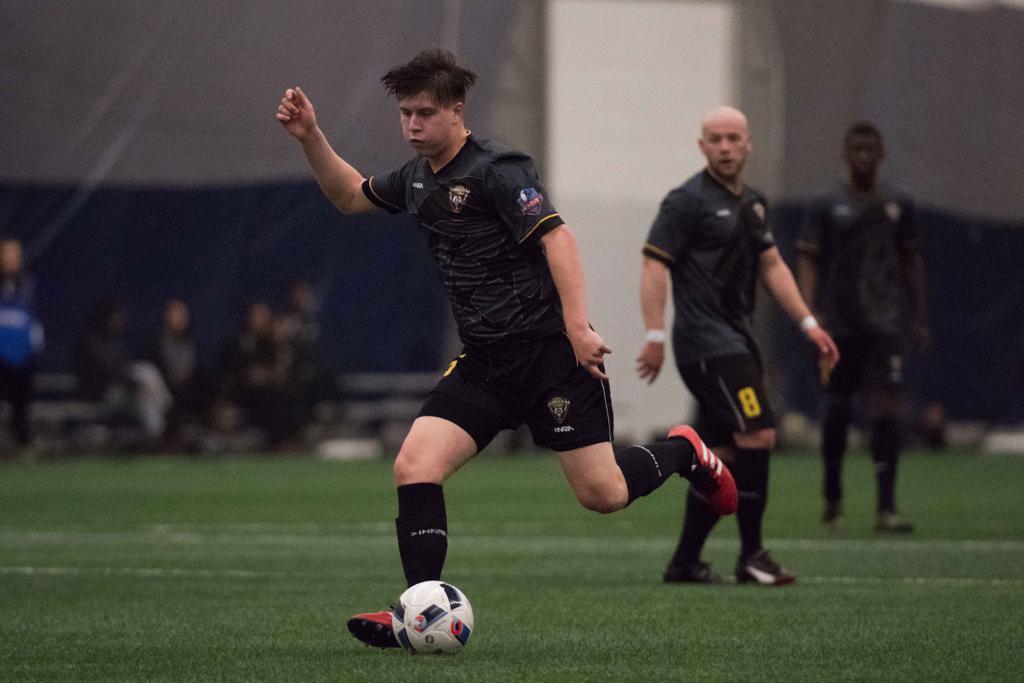