Inner-city academy Sanjaxx Lions get back to the pitch with one year of League1 play under their belts, a new technical structure in place, and some talented and experienced recruits added to the squad.

Peter Mellon joins the team as head coach, while technical director Laza Lowe will continue to provide overall direction to the first team and academy as a whole.

Some pre-season and friendly results against American college teams and fellow League1 opponents have shown an increased cohesiveness and organization by the Lions.

League1 had a chance to speak with Lowe about the changes to the program, challenges and goals ahead, and the players that will done the yellow of Sanjaxx in the season ahead... 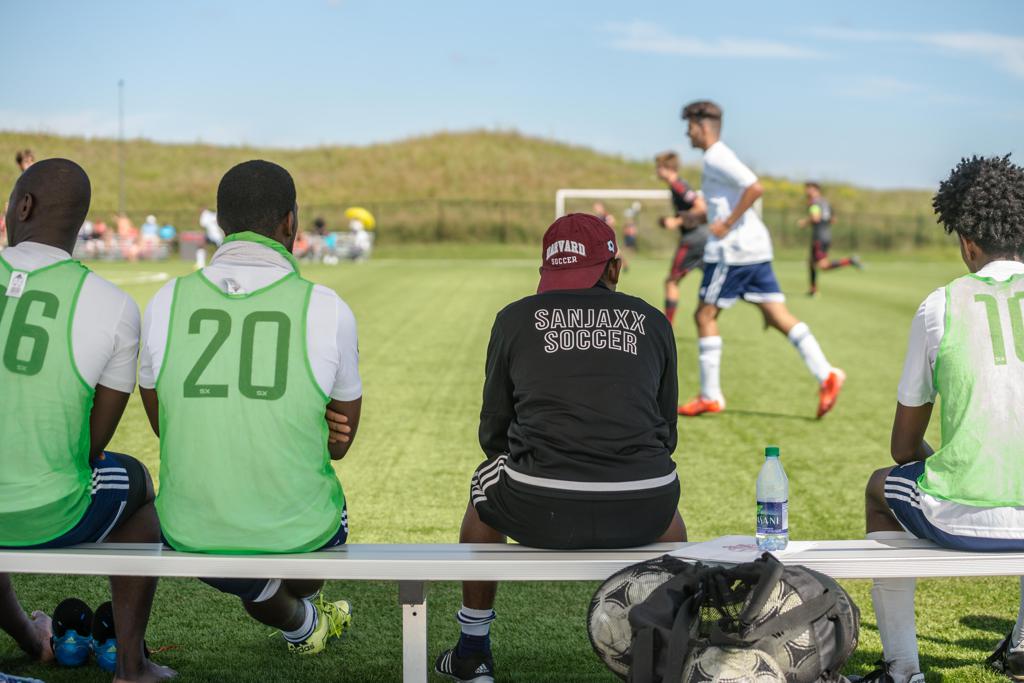 Sanjaxx struggled for results in year one, but began to find their feet as the season went on. How have things changed in the off-season and what are some of the goals for the group in 2016?

The Sanjaxx Lions began their first season last year in League 1 Ontario as a new team with young players who had had little to no experience playing in a semi-professional capacity.

The men trained and competed hard, the team improving tremendously by the end of the season.

Though the Lions started their League1 journey as a group of players with relatively little experience and no prior playing experience as a team, they became a cohesive and competitive team in the league. 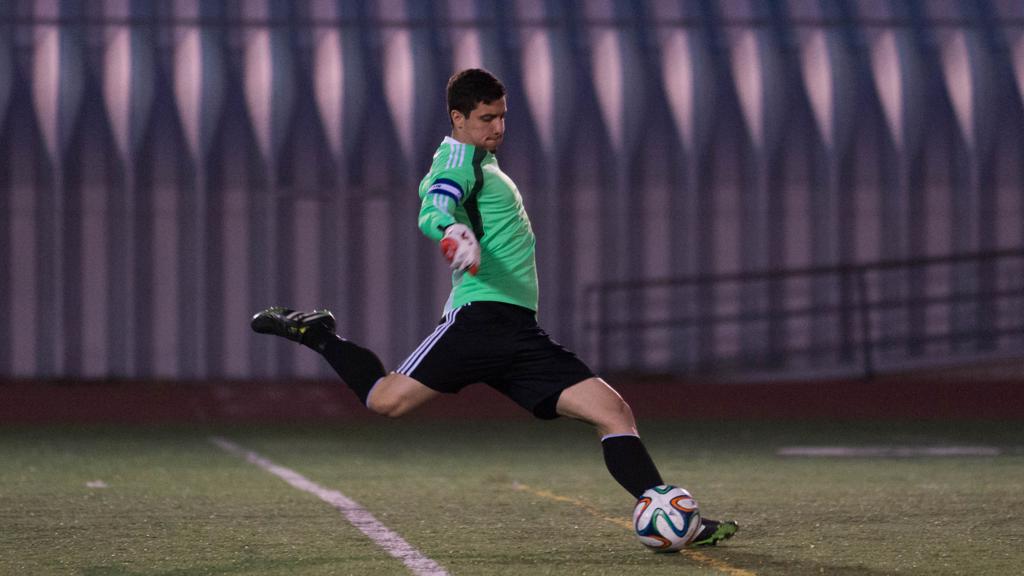 You've made some interesting changes to the technical set-up, and expanded your squad considerably. Could you highlight some of the important steps and some returning players?

For the 2016 season, Sanjaxx has been able to recruit players with more experience, and the team has gained a greater depth of skills.

The Lions have trained hard all winter long, and continue on the path to improved and more competitive play.

A selection of veteran players lead the group of men under the direction of the new head coach Peter Mellon and the academy technical director Laza Lowe.

In addition, the team has expanded its cultural circle comprised of players from Europe, Africa, North America and the Caribbean to include players from Latin America. 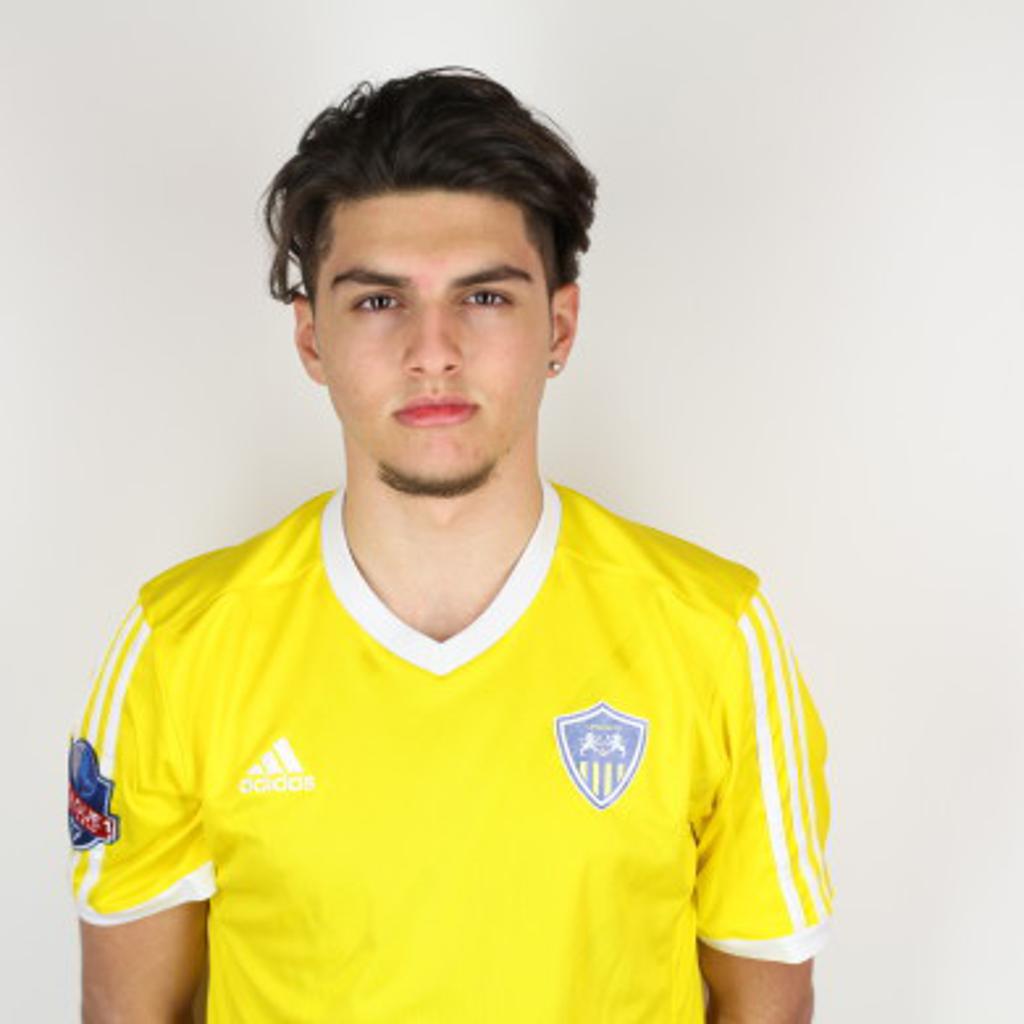 The team took some injuries last year, but it appears you've really increased your depth going into the 2016 campaign. How did Sanjaxx do things differently in preparing for this season?

Yes, Sanjaxx Lions sustained several injuries with fractures early in the 2015 season, but we return in the 2016 season with a healthy squad.

The team aims to achieve greater consistency of play and improved endurance. The extensive winter training and fitness program has resulted in significant progress in these areas.

In addition, the large reserve strengthens the team as they prepare for the season. The team faces the challenge of integrating the new recruits into the team in the short pre-season period.

The returning players and the recruit players include players with experience in NCAA Division one, two and three schools, in CIS leagues, as well as abroad in European leagues.