One club adding to their existing League1 Ontario presence in 2016 is North Mississauga SC.

The Panthers will field a men's team to complement their women's program - a top performer in League1 2015 after they put an L1 Cup in the club's trophy cabinet - and the question is: can the men replicate a similar level of success in their first season?

A former Trinidad and Tobago international, Toronto FC Academy coach and talent scout, North Miss head coach Rick Titus returns to the club where he previously found success with the club's '98 boys, a group that will now figure prominently in the North Mississauga League1 team.

North Mississauga president Trevor Bertrand gave some insight on the team's progress to date, and highlighted a few of the club's standout players. 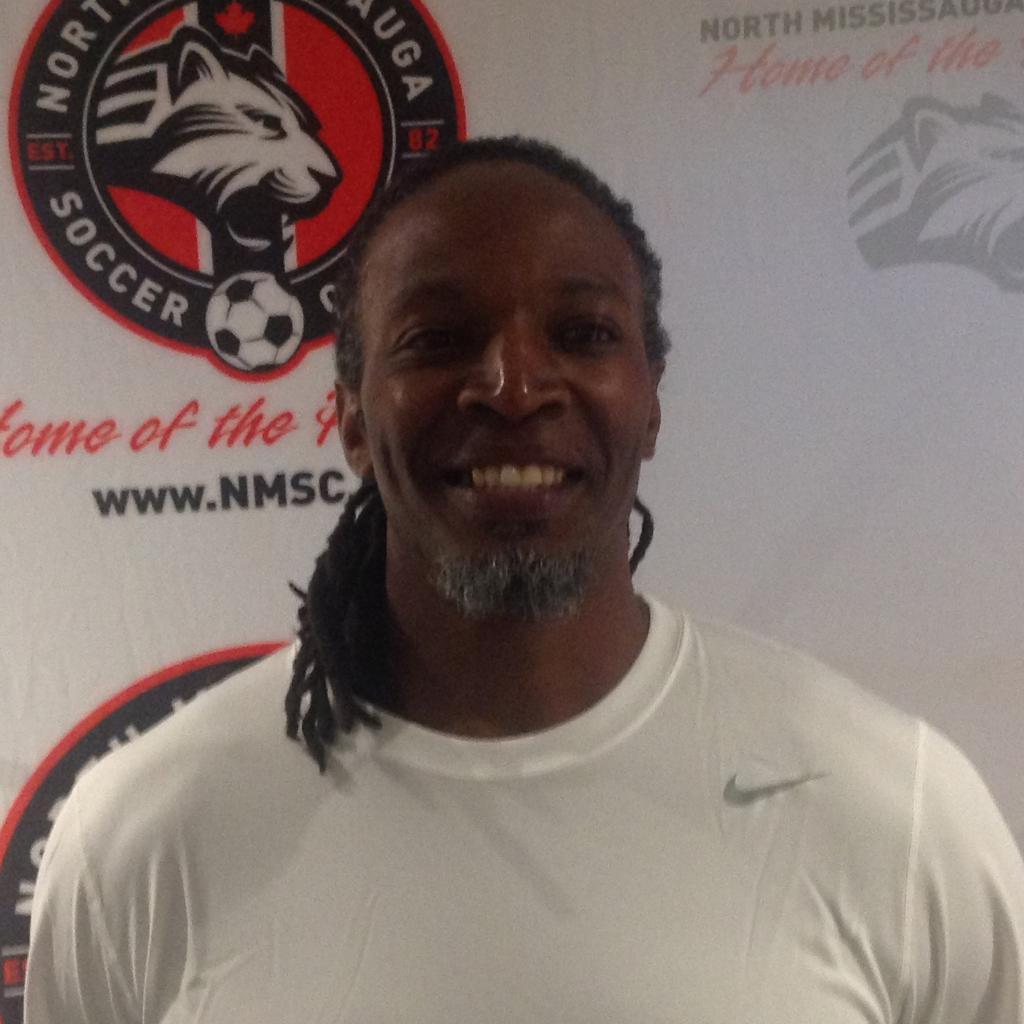 So this is a brand new team in the league. What can we expect to see from the North Miss Panthers Men in 2016?

The 98 Panthers Boys have had a long and successful history including a number one rank as the National Champions in 2012!

The 98 born players are also represented in former Toronto FC Academy product Jordan Montoya. Montoya has represented Jamaica recently and is a highly touted youth player ready for a professional career as he is highly skilled and very talented. Jordan is a player that featured under coach Titus on the TFC Academy junior squad for two seasons. 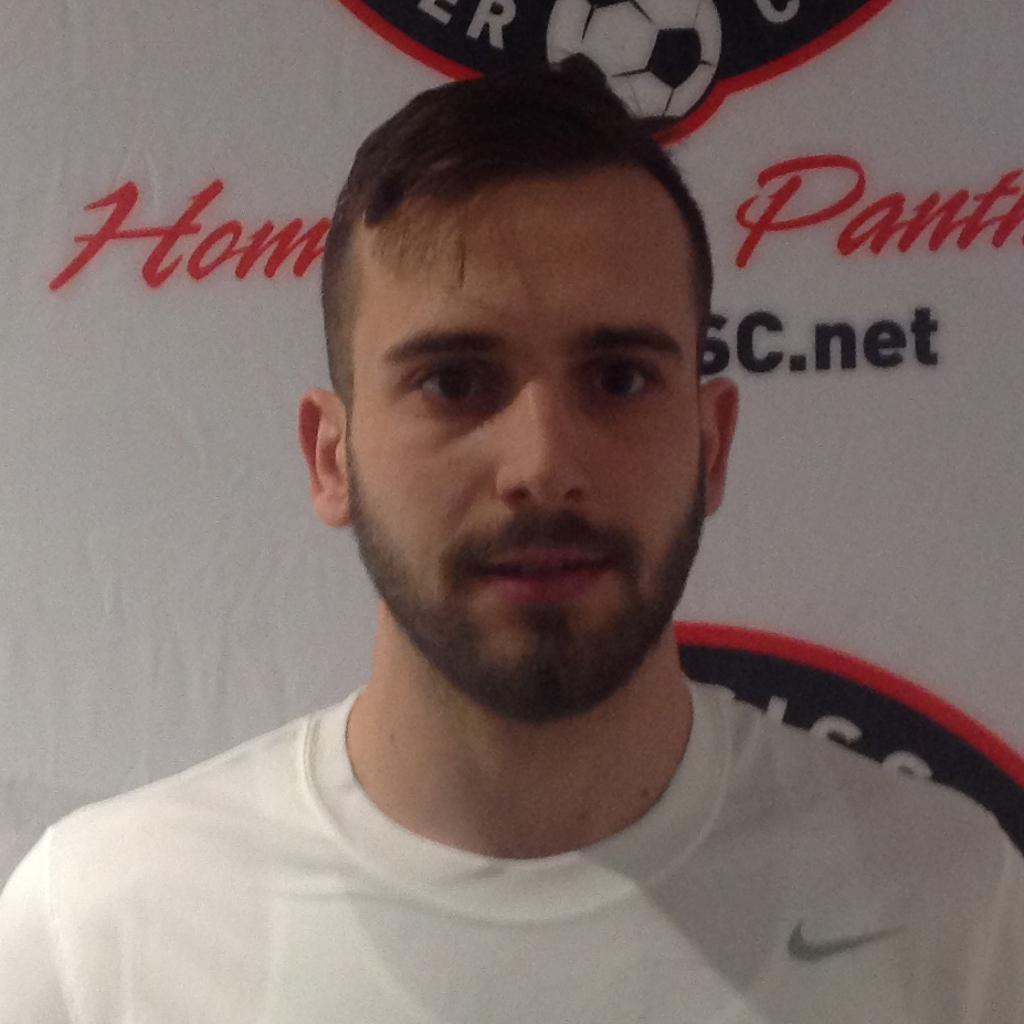 What experienced players will the Panthers be bringing on board to mix with the youth?

The team will also be adding some leadership to the mix, introducing Shawn Brown, Joey Melo, and Jose De Sousa as a much needed veteran presence.

These players all started their illustrious careers at North Mississauga, so it is fitting that they will come back to the home that started it all.

Brown has been a three year consecutive champion in Canadian professional soccer leagues and has also played first division football in Croatia and Bosnia respectively. He is a formidable presence on the field due to his exciting pace and one v one skill.

Melo is well known to be highly-skilled and technical player, and has represented Canada as a U20 international. Melo is also a former Toronto FC first team player who was signed with the club from 2007-2009, with his debut in 2007 vs FC Dallas of the MLS.

De Sousa and Melo have played together as dual strikers in 2014, when they combined for 19 goals, which will make them familiar to each other, and a natural fit for the new team. De Sousa is also a former provincial team product adding to the already talented list of players to see this coming summer. 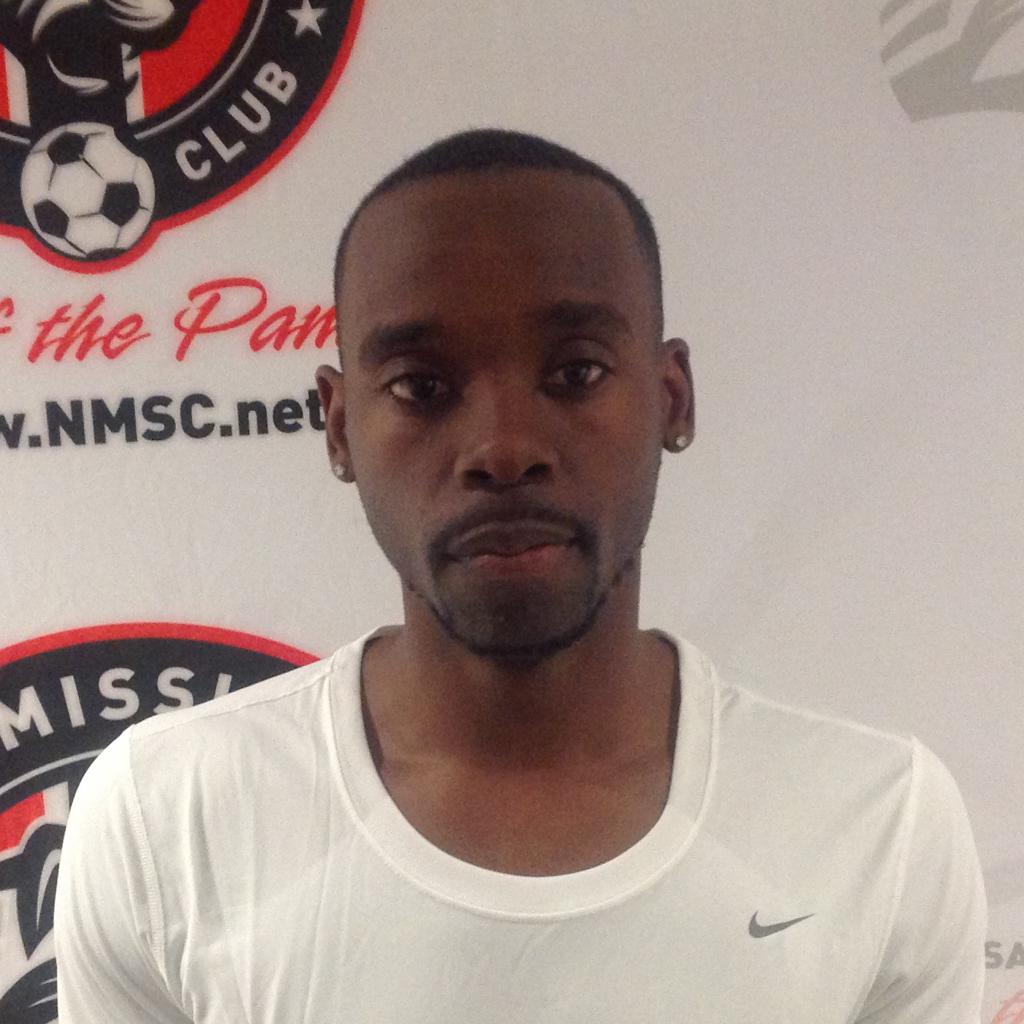