2015 L1 Cup champions and perennial contenders for the title (the club was second in 2015), Woodbridge Strikers returns for 2016 with a solid core of vets, some alumni from 2014, and some top young players to keep any eye on.

League1 spoke with head coach Peter Pinizzotto about the new look team, and if the Strikers boys will be able to take the 2016 title back to Woodbridge. 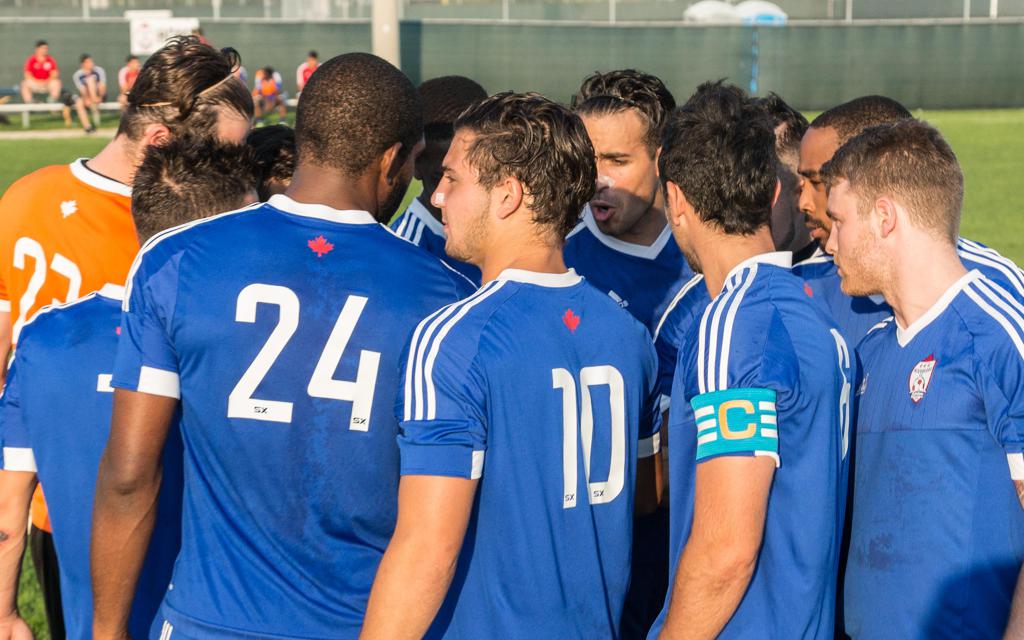 You had the best defensive record in the league last year, and narrowly missed out on first place. How is the group looking for this season? What do you think they can achieve?

We will be adding a few new players for 2016 season, including some new younger players that will be joining the team after a great 2015 season.

The core of the players are going to be back, so the team will be primarily be made up of experienced players and some new young prospects.

Our new challenge is if the team can play consistently through out the year.

After finishing second last year and winning the cup it will be a challenge for everyone to have the same accomplishment or better. Each team every year will try to be stronger and better so it will much more difficult to get wins.

Of course, each team's goal at the start of the season is to win a trophy or do better from the previous year, and in turn we will try to do our best to do better.

Also, we would like to see some of our younger players get noticed and get an opportunity to attend professional tryouts. 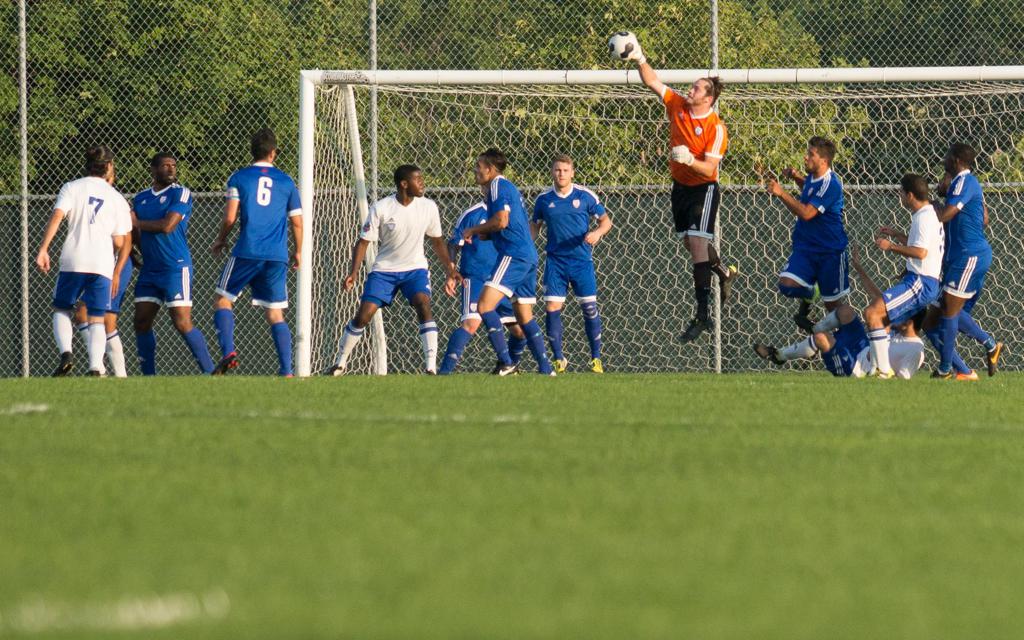 Your defensive core from last year was fantastic, and the overall work-rate and organization from your team made it very difficult to break down the Strikers.

Will you have many returning players from that group?

Actually the majority of our players should be back. Our back four, as well as our goalkeeper, should all be back. In addition, our last year injured player Stephen Almeida and also Kyle Watson which played with our men's reserve team will be returning.

At central midfield all players should also be back, including Oscar Cordon after not playing with our team last year.

Players that are back are Christian Cavallini, Andrew Derayeh, and Nick Chiarot.

Players not returning are Jonathan Parolini, who will play with Aurora, and Victor Munoz, who is now playing in Europe.

Up front we will have Emmanuel Issac, Luca Baldassarre and Stefano Voci, all of whom played with our men's team last year. 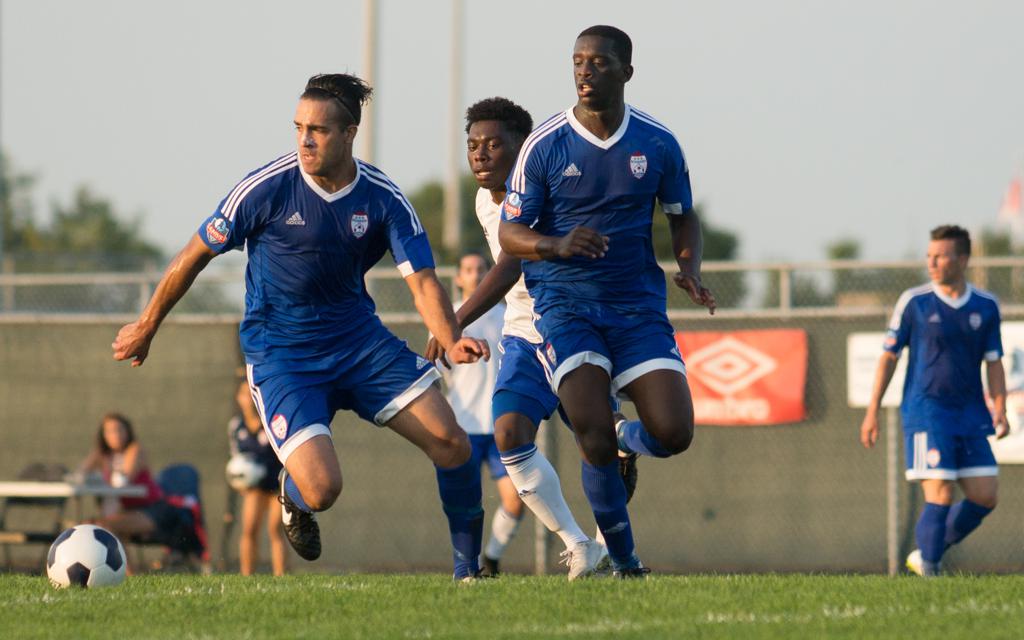 Along with the experience in the team, who are some of the youth products that you have coming into the team?

Very happy to have Dylan Carreiro, who played professionally with Arbroath, Dundee and QPR in the UK. He also played for the Canadian National team at U15, as well with the U17 and also at the U20.

Some of the other new players that are added to the team are young players such as  20 year old FW Mikateko Zwane; 19 year old FW Farhad Ali Raheemi; 19 year old MF Zulfikar Karim.