The champions of the 2014 League1 Ontario season and 2014 Inter-Provincial Cup, Toronto FC Academy took some time to get going in 2015 but finished the season with an astonishing ten match run of results.

As is usual within the professional academy system, the senior academy team will go into the 2016 League1 Ontario season with a brand new generation of players, with the best of the previous generation moving on to the full pro levels within the club (USL, MLS).

League1 caught up with Toronto FC senior academy head coach Stuart Neely to get a good sense of how the team is looking, and what young stars may be coming up through the local pro club. 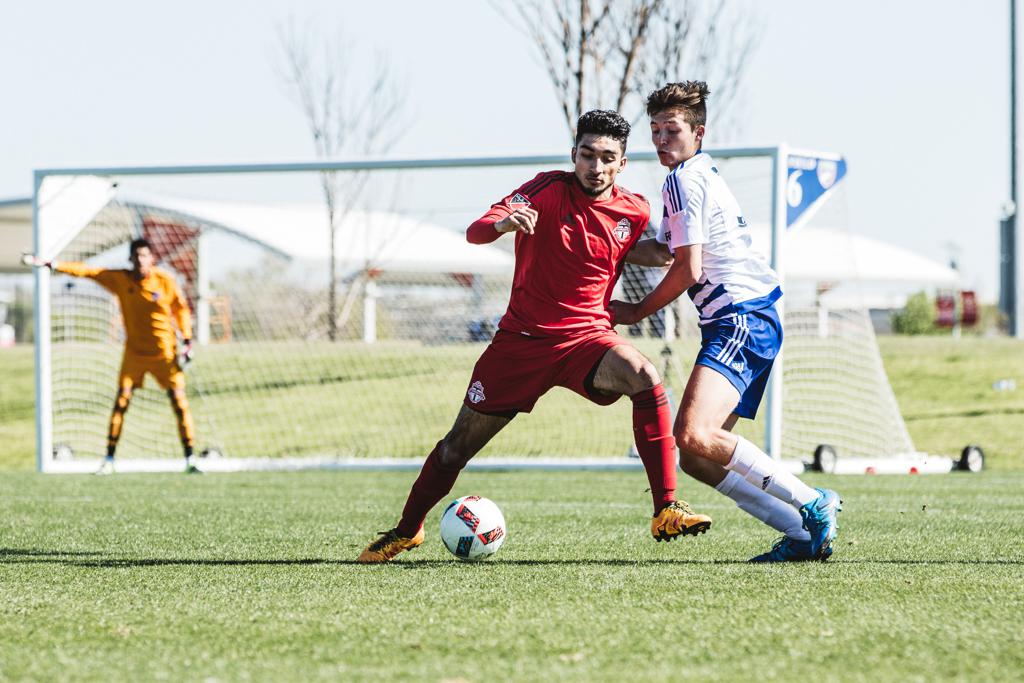 "2016 poses new challenges for the Toronto FC Academy program as we graduate players to PDL and USL that were born in 1998, leaving players born in 1999 to be the main stay for League1.

The challenges for our players will always be mainly the physical abilities until they mature in that department. We will be working on a few aspects that will prepare our players to compete in other technical and tactical areas such as defensive discipline and organization, attacking variety and ultimately our physiological abilities.

The idea is to play the game based on our development plan with each month having varied focuses in order to help our players for future higher level football." 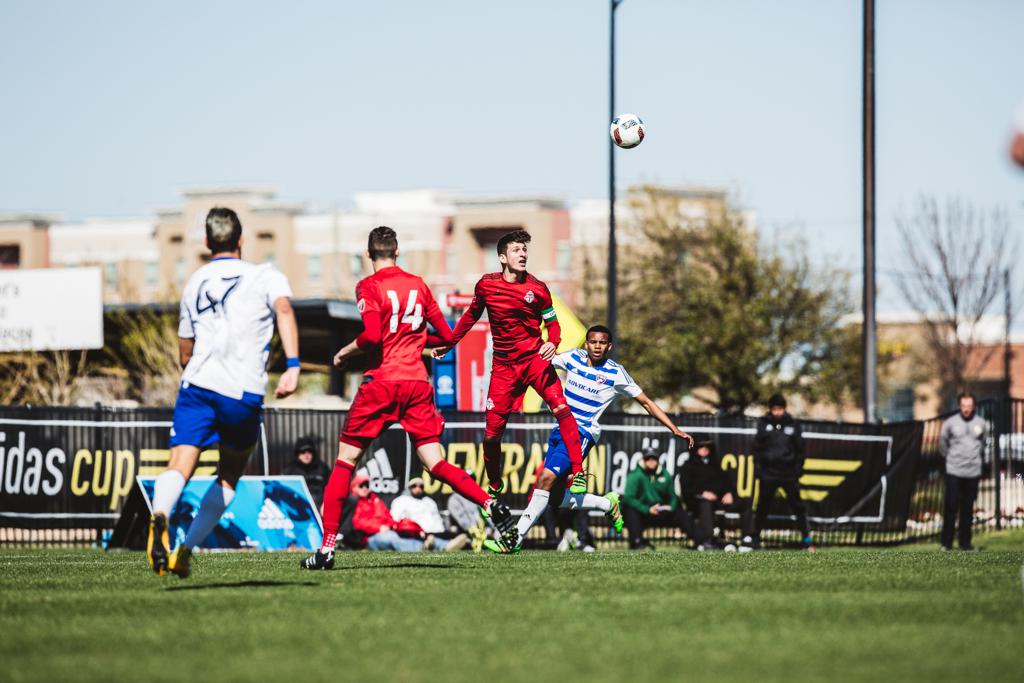 Will you draw upon any returning players? Maybe there are one or two you would keep from last year to mix in and help guide the new group?

"No, we have no returning players for the 2016 season which makes the challenge even more inviting.

A new group of players will be tested as we open our cause May 8 at home vs Sigma FC, a league contender." 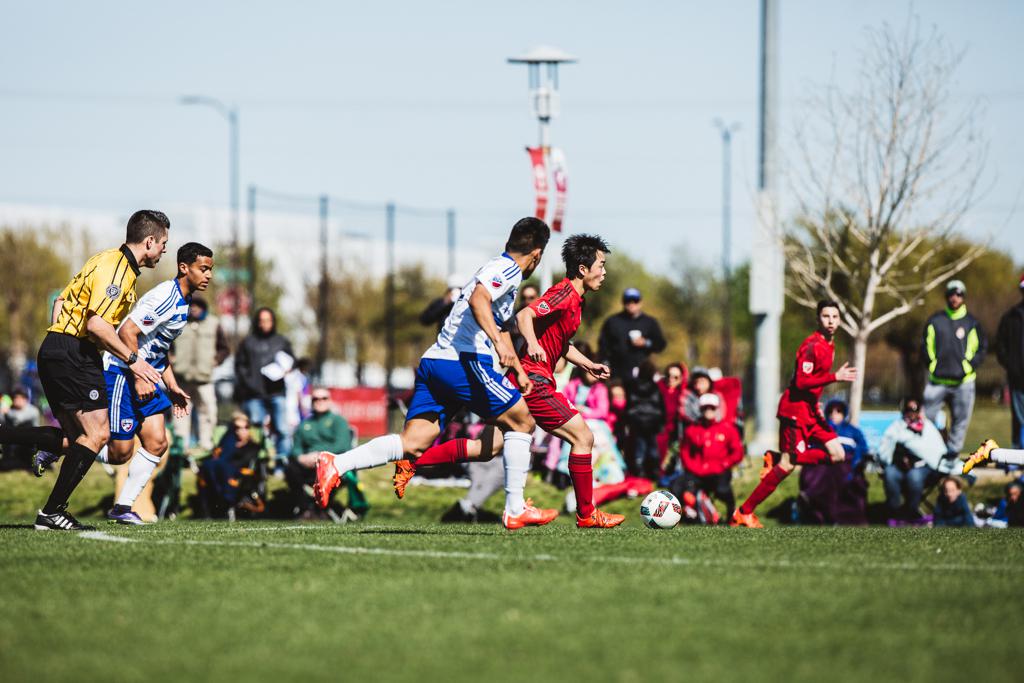 As the Toronto MLS club, many people are naturally interested in the talent you are cultivating through the academy.

League1 supporters were pleased to see how homegrown product and League1 Ontario Golden Boot 2014 winner Molham Babouli was signed to the first team this winter, and look forward to seeing the next generation of Toronto FC prospects perform in League1.

So... please highlight some of the exciting new players you have coming through?

Klaidi Cela and Shaan Hundal have played for USL in league matches. Both Marko Mandekic and Marko Maletic have returned from Dynamo Zagreb to participate with the group for L1.

Added to this mix is the Dante Campbell and Kota Sakurai combo in midfield roles following successful performances at the Generation Adidas Cup in Dallas, TX.

We look forward to players such as Ethan Beckford, Shaan Hundal, Mirza Custovic adjusting to playing against larger opponents and performing well in these circumstances in attacking roles.

We will certainly be organized heading into the season and will need to be at our best every match in order to be a worthy opponent." 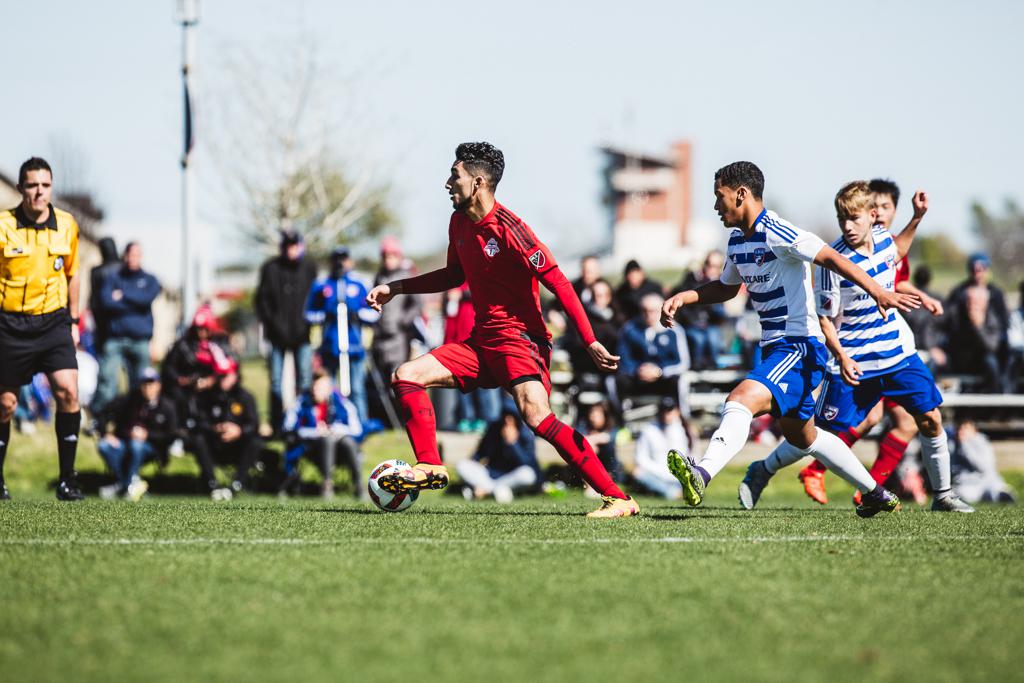