Defending League1 Ontario men's champions, and 2015 Inter-Provincial champions after their aggregate win over Quebec's CS Mont-Royal Outremont, Oakville Blue Devils will return to the pitch this season with four stars over their crest - a testament to the quality in the organization that has brought them four national titles.

League1 caught up with head coach Duncan Wilde to find out exactly what the Blue Devils will be bringing to the pitch in 2016, and if they can repeat as champions.

Will you have a new look to the team in 2016? What are the goals/ challenges for this season?

"We have been working on some squad rebuilding for 2016 as one or two players, as always happens, have decided to move on, or we felt that we needed a change here and there throughout the group.

Preparing for a different format to the league [Ed. east and west conference], being prepared for the season kick-off, and blending the new faces has been our focus for the past few weeks.

We have a very strong U21 core group supporting and challenging for involvement, so our pre-season training has been very focused so far." 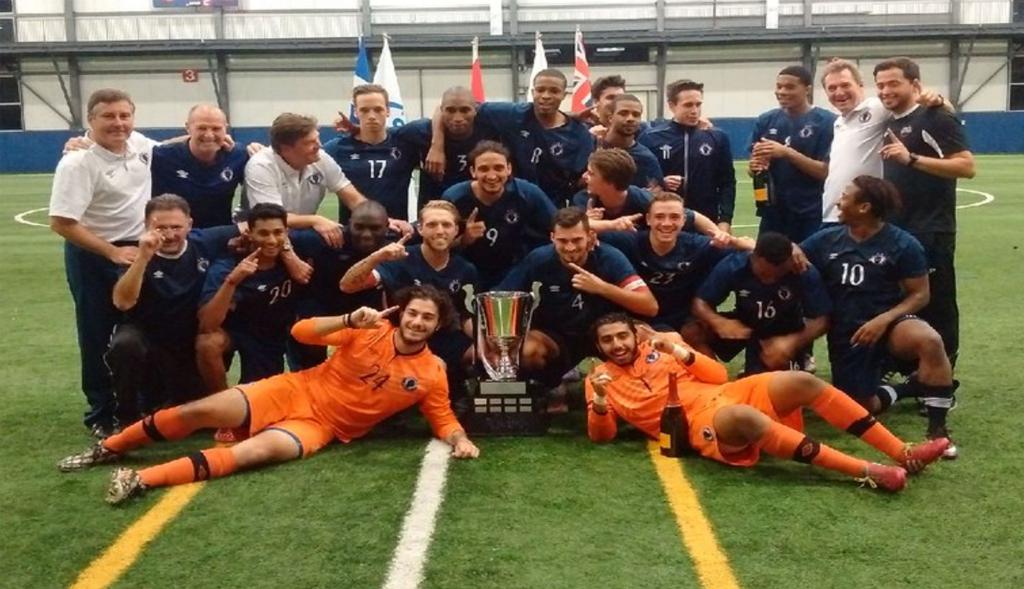 You had some outstanding players in the team last year, not least the league MVP and joint-Golden Boot champion Felipe Vilela. Will you have many returning players this season?

"Captain Taylor MacNamara will return to lead the team in 2016. His experience and presence is very important to the balance of our group and our game day intensity.

Filip Vilela will indeed be hoping to build on his  2015 MVP and leading goalscorer season and is working hard to be prepared.

Defender Eric Crawford will be graduating university this Spring and returning to anchor our back four and likewise Anthony Novak, who had a terrific season for us last year and is always an exciting prospect to watch.

Al James rounds off our League1 All-Star returnees and like everyone else he is very much looking forward to getting back at it."

As usual, everyone is most keen to see who the young prospects are coming through. Please highlight a collection of new players, in terms of where they are coming from, achievements, attributes etc.?

"We have re signed Rahim Thorpe following his 2015 PDL season with Toronto FC. Rahim was a product of our Toronto Lynx Academy and offers us a little more pace and attacking options.

Former Lynx Captain Blake Jones has returned to the fold to complement our midfield. He scored against us in all three meetings with ANB Futbol last season so very nice to put an end to that this year.

Former Oakville Soccer Club forward Milan Beader has joined the club upon his return from FK Rad in Belgrade. Milan like Rahim, are both also eligible at U21  and are very focused on establishing themselves with the Blue Devils.

Defensively we have added Tariq Robertson who joins us after two seasons with Toronto FC Academy and their USL team in 2015.

Shiquan Lowe has also come across from the ANB club, where he completed a very accomplished season at the heart of their defense last year." 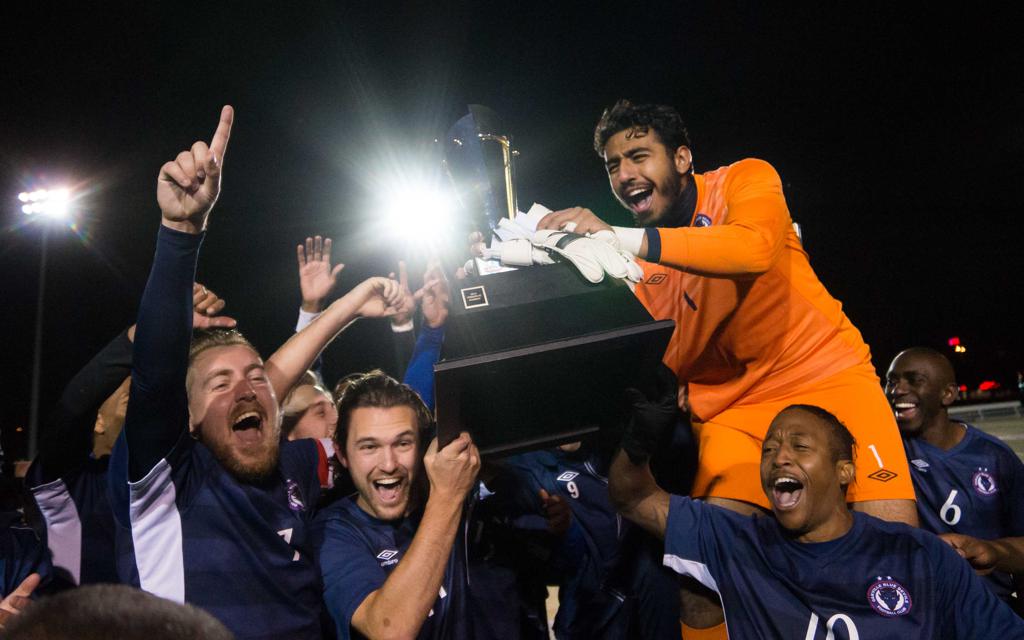 Have the Blue Devils lost any major players? Do you think you can repeat as champs in 2016?

"At the time of writing Gary Giffin (midfield) is training with Partick Thistle back in Scotland in search of a pro contract, so unsure at this point regarding his availability.

It goes without saying that our preparations have to be correct. There was a lot of pressure on our group at the start of last season, as the team returned to the town of  Oakville ten years after winning the former CPSL Championship in 2005.

We will attempt to prepare in the very same manner for 2016, following our successes of last season and we must ensure that there is no complacency whatsoever within our group as the new season gets underway."