The Strikers compete in the National Premier League in Tasmania/ Australia, the second highest level of Australian soccer behind the top-flight A League.

"Joe was the inspirational leader of our team and I can't remember a time he put a foot wrong," said Durham FC head coach, Sanford Carabin. "An immense presence in our back-line, Joe competed in every game for us and led by example. This is the right time for Joe to take a step up and further challenge himself. I couldn't be happier for him."

A centre-back, Zupo was also considered as a league MVP candidate for his stalwart performances with Durham. Upon signing for Devonport City, Zupo gave credit to the east-end Toronto club.

"I'm very excited to be going on this journey to continue my development and to continue to test myself at higher levels," said Zupo.

" As a competitive player,  that's extremely important for me. I'm looking forward to meeting my new teammates and experiencing a new lifestyle and culture, as well.

"My time in League 1 has given me access to this chance - playing alongside and
against players who are just as keen as I am as moving up the pyramid in world football kept me motivated to train well and keep my form up."

"Credit has to be given to Durham United for finding me this opportunity, and supporting me in this endeavor." 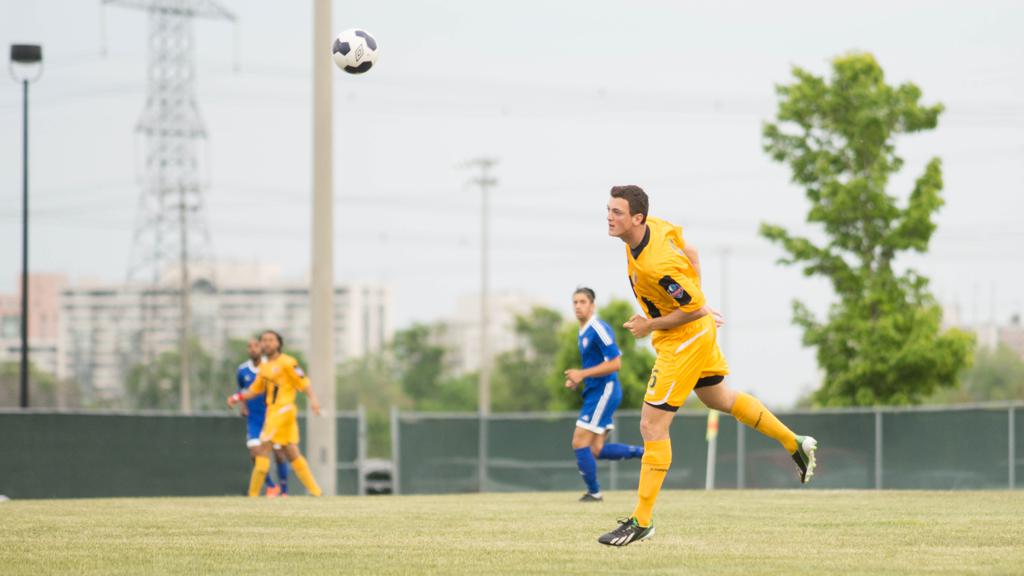