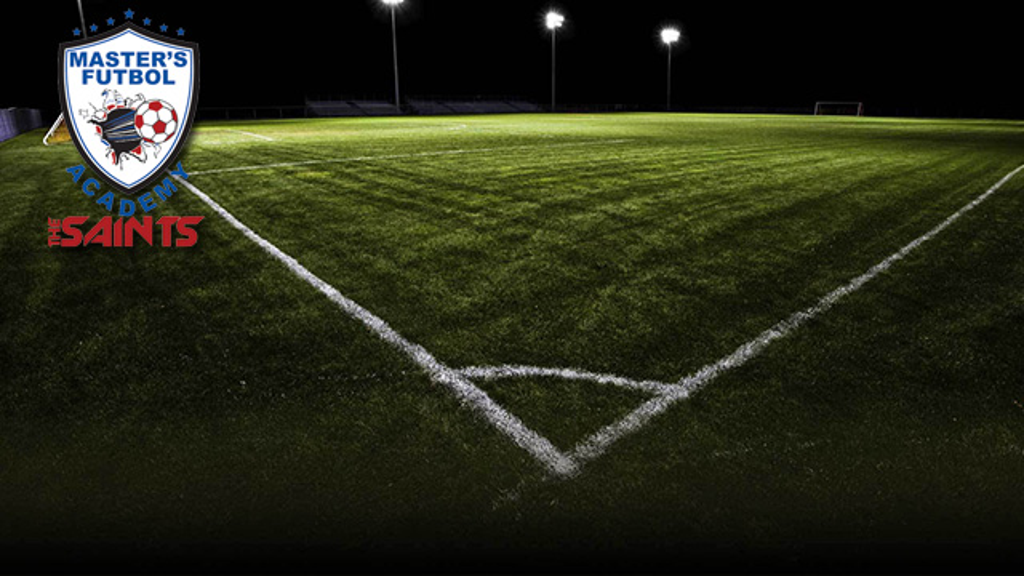 Thu May 29
Written By: Meertins, Tyrrell

When probed about his guiding philosophy at Master's Futbol Academy, Director of Operations Junior Groves points to an approach that prioritizes respect for the player above all things; a rare attitude that is grounded in Groves' own experiences as a footballer.

At Master's, Groves focuses on the psychology of the individual player as opposed to their physicality; if the player possesses the desire to consistently train and compete at a high level, his academy will strive to help the player maximize their own potential. In essence, at Master's there is a clear emphasis on guided personal growth.

Groves highlights a shared philosophy between Master's and well-seasoned English clubs, or longstanding European clubs from France and Holland; players must devote their time and commitment, not only to the game, but to the club itself.

"The obvious mandate of Master's is to develop the player, because we know they have the potential to do it," Groves said. "But it's a little bit different to how many clubs function. Many clubs look for good players, while we try to create good players. I call it maximizing human potential, because the work is not only on the field, but off the field as well."

Although Master's FA represents a unique approach within the overall Canadian soccer development landscape, Groves admits that the League1 Ontario team, coined the Master's FA Saints, will face plenty of internal challenges ahead of their season opener.

"The major challenge is internal," said Groves. "We ask our team to play consistent football, however the players in Canada don't grow up with a consistent mindset [in the teaching of the game]. So, for now, we're taking these players and asking them to come up with something that has not been a part of their growth."

"Football is something that is built," he adds. "It takes time to build consistency, and the league starts very soon. We need time to build the type of consistent football that ultimately we would want to see."

Logically, for a system that prioritizes psychological growth, togetherness and teamwork are key elements in the Master's philosophy. Stylistically, in line with the progression of the modern game, the academy classifies tactically astute, mentally disciplined individuals - with a willingness to work on attacking, defensive, and transitional phases of the game - as ideal player models.

"The goal for the team is to create an unbeatable system, one which is informed by a strong team ethos," concluded Groves. "We're working for each other."

Masters FA Saints open their League1 Ontario campaign at the Ontario Soccer Centre on Saturday May 31 at 11 a.m. vs. Cataraqui Clippers.

The club's home opener is scheduled for June 14, 3 p.m. at L'Amoreaux vs. Toronto FC Academy.