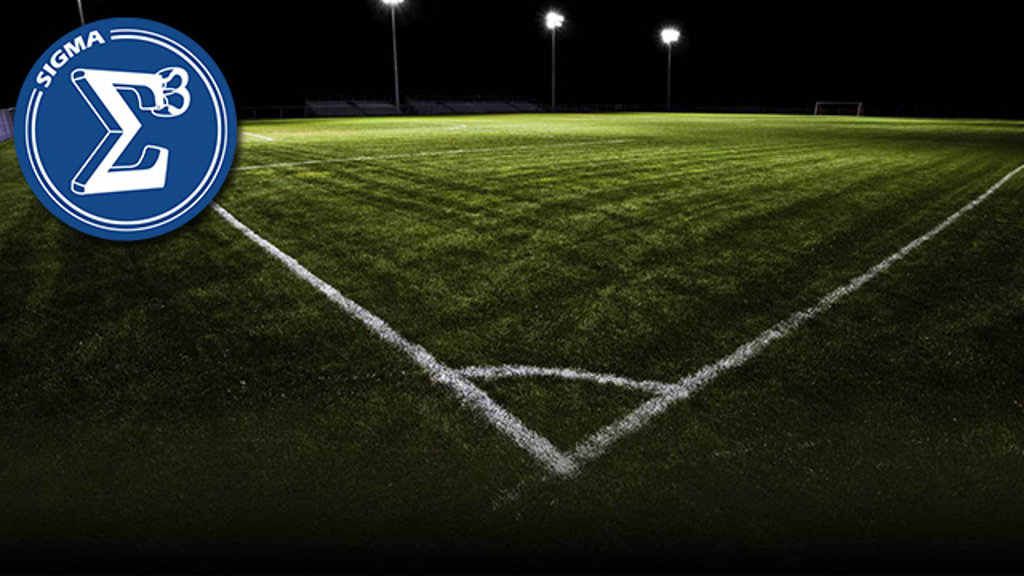 Thu May 29
Written By: Hylton, Kamal

Based in Mississauga, Ontario, Sigma FC Academy was founded in 2005 by brothers Bobby and Costa Smyrniotis.

The idea behind Sigma was to bring a uniform philosophy of training, education and development to Canadian soccer, from clubs with time-tested traditions and a history of success. Through first hand experiences in European countries, like Greece, Germany and the Netherlands, Sigma coaches and founders were aware of the techniques utilized at famous clubs like Olympiacos F.C., Hamburg SV and Ajax Amsterdam, and sought to bring them to Canada.

However, where other academies have failed at attempts to clone those systems to the letter, the Sigma organization has looked at this project from the very beginning with a key element in focus.

Making small tweaks and adjustments in order to best fit the Canadian player, Sigma attempts to combine the natural athletic ability that North American children pick up through playing a variety of sports, with a technical and mental soccer-specific training modeled after successful clubs from around the globe.

As Costa Smyrniotis explains, Sigma FC has gone through a gradual and natural progression.

"When we first started, Sigma was mainly focused on scouting, putting together talent camps and hosting identification events.” said Smyrniotis. “It eventually evolved into a small travel team taking part in events overseas, and ultimately branched out into full academy teams.”

Fast-forward to where the academy currently stands, and Smyrniotis lays out a detailed Sigma FC development ladder.

“Things have grown to the point where we have teams from U11 and up. This year, we'll have a League1 Ontario team, an OSL team and a U-21 team.”

A meticulous approach to cultivating talent has turned Sigma’s development structure into a smooth machine, constantly incorporating knowledge acquired from fresh travels within Europe, brought back and adapted for the Canadian player within the Canadian game.

A family bond amongst players and coaches is also vitally important to success, as personified by the players that have moved on to professional careers, and yet remain in touch with the program, serving as mentors, role models, and helping the younger prospects aspire to achieve similar success.

In recent years, the academy has gained real momentum, producing a wave of players for both collegiate and professional ranks.

"We have over 60 plus players playing collegiate soccer, as well as players playing for the national team,” explained Smyrniotis. “In fact, two of them [Cyle Larin and Manjrekar James] were called up recently to the Canadian Men’s Senior Team [May 2014 camp for matches against Bulgaria and Moldova].”

Joining League1 Ontario, Sigma's goal is to add another step in its pathway, for both players and coaches. Allowing players to have a smooth transition from youth to professional soccer, while giving coaches the opportunity to showcase talent within a competitive environment, are two very important aspects of Canadian soccer development, according to Smyrniotis.

Playing and training at the Hershey Centre in Mississauga, Sigma understandably attracts players from other regions like Durham and Niagara, yet remains dedicated to tapping into a hotbed of athletic talent within its own backyard.

"Mississauga is a great city, and one with a strong following of soccer fans," said Smyniotis. "It being our home and with us being the only League1 team in the city, and through Peel region, we have taken great pride in representing the area over the years, both domestically and internationally through the successes of our players and coaches. We are confident the community will continue to support us and the league as a whole."

Amid a mounting awareness of the club and its accomplishments, and a pipeline of prospects contained in its youth ranks, Sigma's mission remains steadfast – to select players that fit all aspects of the club's ideology.

The club's home opener is scheduled for July 5, 4 p.m. at the Hershey Centre vs. Vaughan Azzurri.