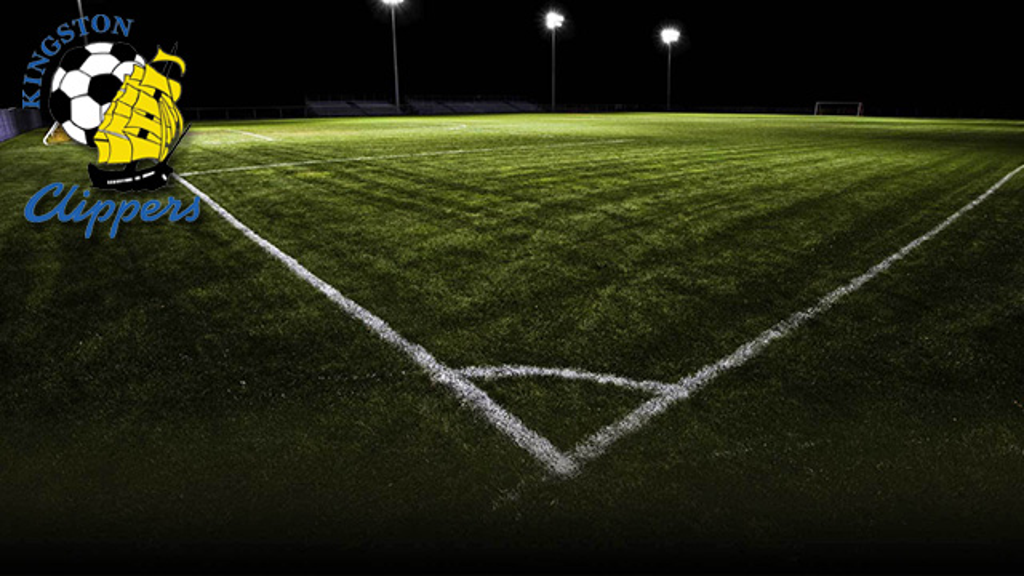 Thu May 29
Written By: Fletcher, Alex

Most professional clubs in Canada start at the top and then build up an academy program to develop talent for their first team.

The Cataraqui Clippers from Kingston, Ontario has chosen to taken a different approach. The youth club has a strong grassroots foundation going back several decades, when they were named the Kingston Township Minor Soccer Association, before taking their current name in May 1998 when Kingston amalgamated.

Technical Director Chris Eveleigh joined the Clippers in early 2013, and worked to create a complete local path for a player from grassroots to professional without forcing a player to have to travel to join an established professional club such as Toronto FC or the Montreal Impact. In designing a new technical plan based on the Canadian Soccer Associations's (CSA)Long Term Player Development (LTPD) program, the club is working to create a distinct roadmap that leads to a bright prospect eventually being part of their League1 Ontario setup.

Eveleigh came from the Exeter City FC Academy, and is joined on the staff by player coach Jason Massie, a midfielder who came through the ranks of the Liverpool Academy system. With their experience in the English academy system, the approach they bring helps drive development methods that begin at the earliest levels. Their hope is to have a top level team completely comprised of players who have come up through their local system, providing those players a platform to make the jump to the next level – be that university soccer, or something bigger.

As a one of two teams in League1 from outside the Toronto area, the Clippers face the daunting prospect of having to travel long distances for half of their games. While the majority of teams will travel locally, Kingston is three hours outside of Toronto. Thankfully, the schedule has provided for the Clippers to have only two overnight stays during the season – the opening weekend, and their trip to Windsor in August.

For their home games in Kingston, the Clippers will be playing at one of the local post-secondary institutions, St. Lawrence College. This relationship is helping drive local adjustments when it comes to facility quality and availability for year-round training. A commonly held understanding is that League1 Ontario represents the soccer equivalent of the Ontario Hockey League (OHL) – a final development ground for elite players with ambitions to proceed to professional play.

Of course, the Clippers are an unknown quantity when it comes to how they will match up to the other founding clubs – the distance between districts has meant the Eastern Ontario club has never faced its Southern Ontario opponents – but a professional attitude and strong work ethos cultivated on the training ground will certainly make Cataraqui a force not to be underestimated.

Cataraqui Clippers open their League1 Ontario campaign at the Ontario Soccer Centre on Saturday May 31 at 11 a.m. vs. Masters FA.