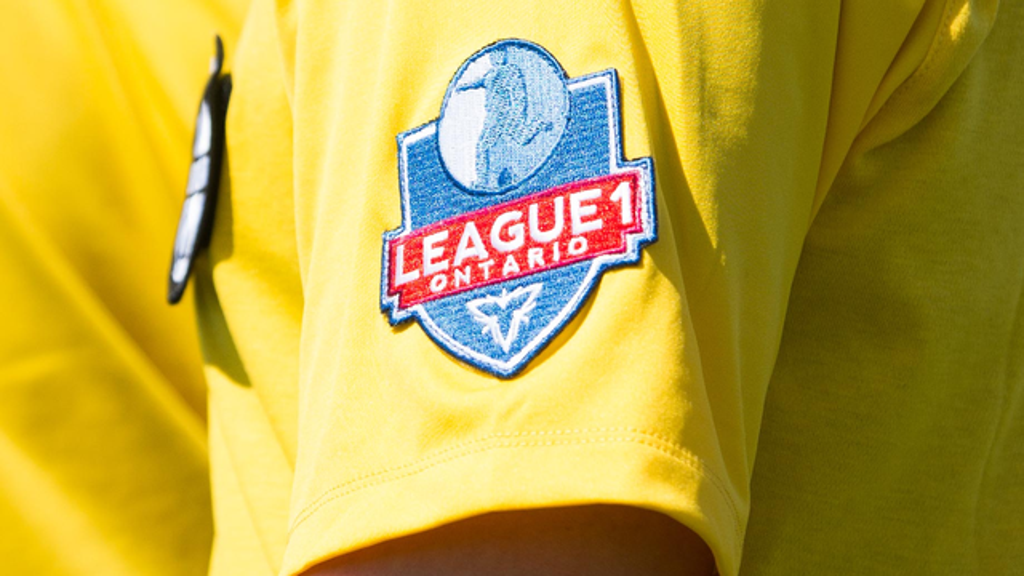 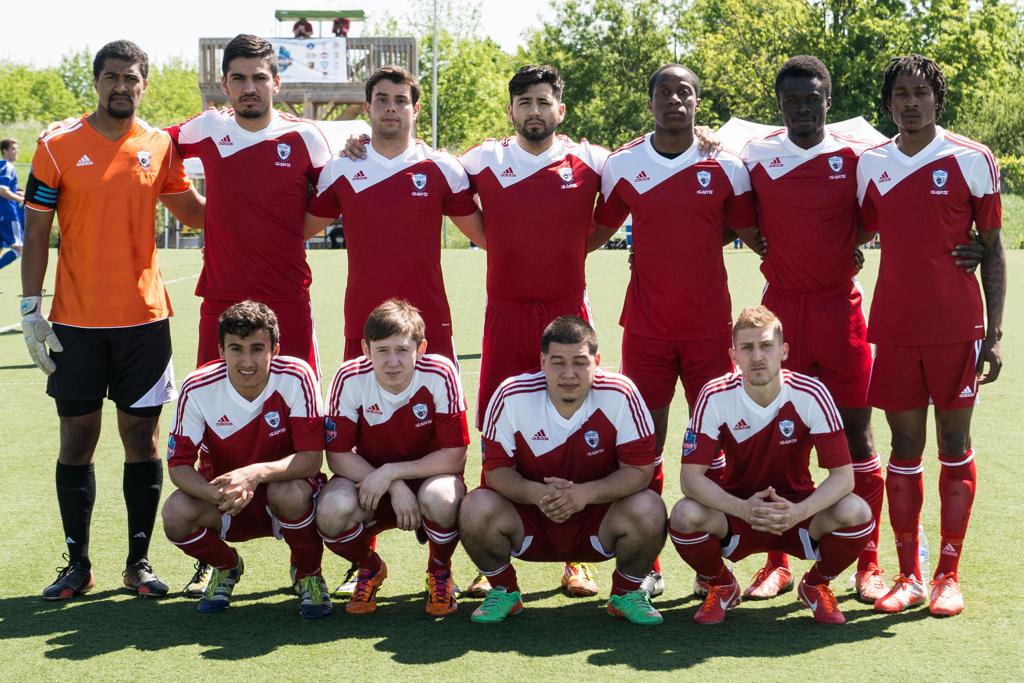 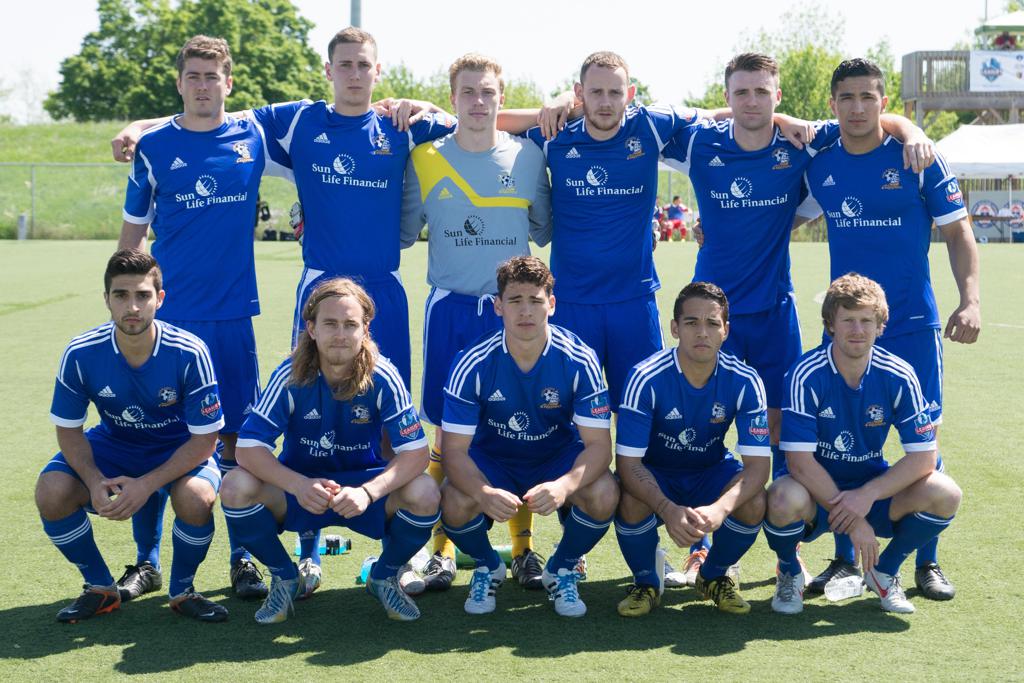 Master’s FA Saints claimed the first League1 Ontario victory by defeating the Cataraqui Clippers 3-0 at the Ontario Soccer Centre on the final Saturday morning in May.

While head coach Junior Groves feared that his side would encounter difficulties forming a successful side in the inaugural season, the Saints were led to victory by 19 year-old midfielder Jacob Orellana.

The Clippers enjoyed a great opening spell, as from the opening whistle they pushed the Saints deep into their half with a 4-4-2 in high-press mode, disrupting Master's ability to get any meaningful buildup play. However, as the match progressed, the Clippers maintained a narrow medium block, and Master’s were able to heave Chris Eveleigh’s side back into their own half. Master’s still lacked a link between midfield and attack though, which impeded their ability to create legitimate goal scoring opportunities. Both sides received chances to take the lead, but poor finishing kept the match scoreless in the early phase.

Jacob Orellana’s introduction mid-way through the first half provided necessary balance in midfield, and he quickly injected the cohesion previously missing in Master’s buildup. The 19 year-old midfielder drifted into pockets of space in central areas to receive the ball, link play with his teammates, and ensure that Master’s retained possession. With a front three constantly interchanging positions, Orellana was also granted a dangerous amount of space to slalom forward and connect play with his attackers.

Master's 3v2 numerical advantage in midfield became increasingly noticeable, as Orellana was presumably the spare man in central zones, and the first goal epitomized his significance. Orellana drifted into space between the lines to receive the ball, turned, and  played a delicately weighted ball into the path of striker Franck Kove, who coolly slotted low to the keeper's right corner.

Groves' said that Orellana’s awareness both on and off the pitch enabled the 19-year-old to dominate the match from midfield.

“Jacob has very good vision of the game, he’s sound in his psychology, and he came on and changed the game,” Groves said during post-match interview.

“I think we were getting the ball out slow – from defence to offence – [until] Jacob provided that link with his vision. The great thing was that he sat on the bench and analyzed the game, and went out and did exactly what we wanted.”

The Clippers enjoyed a fair amount of possession in the second half with Master’s dropping into a 4-5-1 without the ball, but midfielders Jason Massie and Dylan Bams struggled to impose their authority in a packed central area. The Kingston-based club failed to test the Master’s goalkeeper on many occasions, their final third play lacking necessary guile and penetration.

Jonathan Osorio’s highlight reel 35-yard strike against the run of play doubled Masters’ lead midway through the second half, and ignited the Saints' play. In the latter stages, Osorio drove forward again and again, eventually attracting a foul that resulted in a penalty; left-winger Arthur Sharapov converted from the spot to secure three points, and vaulted Master’s to the top of League1.

This was a well-rounded team performance from Master's, based on organized and compact defending as a unit, with Orellana’s tactical awareness and appreciation of space making the difference in a hard-fought match.