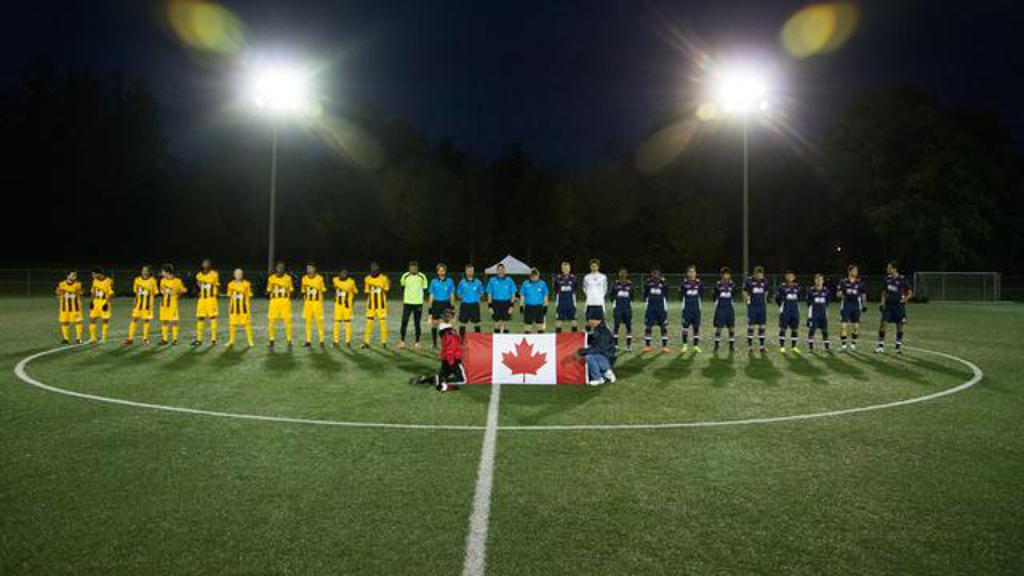 Though the final scoreline of 4-1 flattered the hosts, all could have been quite different as Durham started brightly and hit two posts in the early stages. 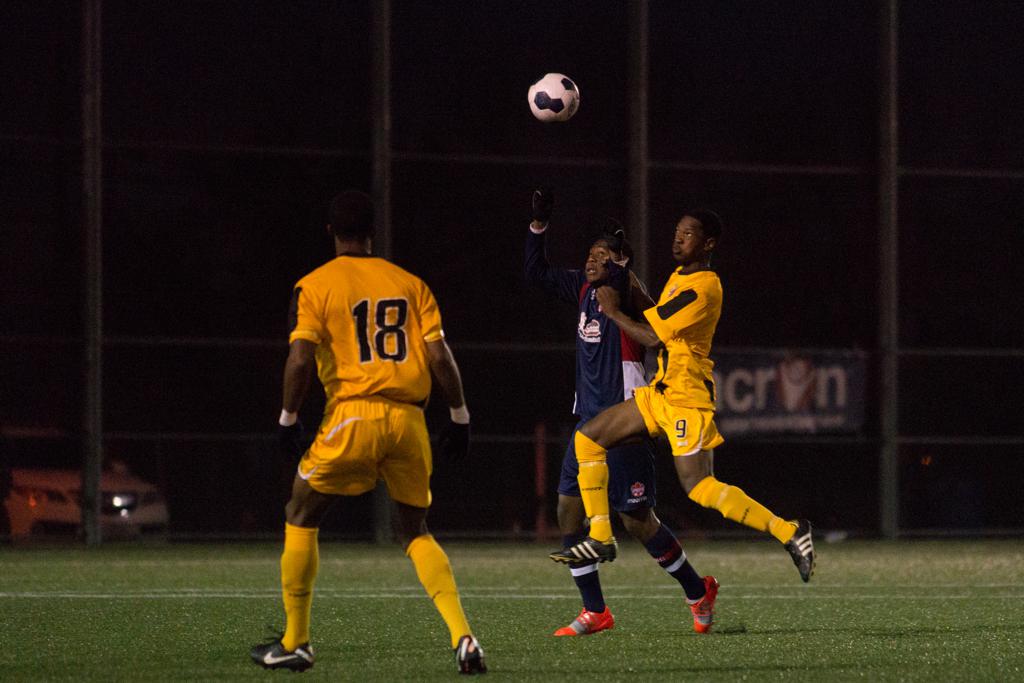 A big part of Vaughan's success on the day came courtesy of a well marshalled defensive line, which smothered most of DUFC's attacking patterns and proved technical enough to launch dangerous counter-attacks as well. 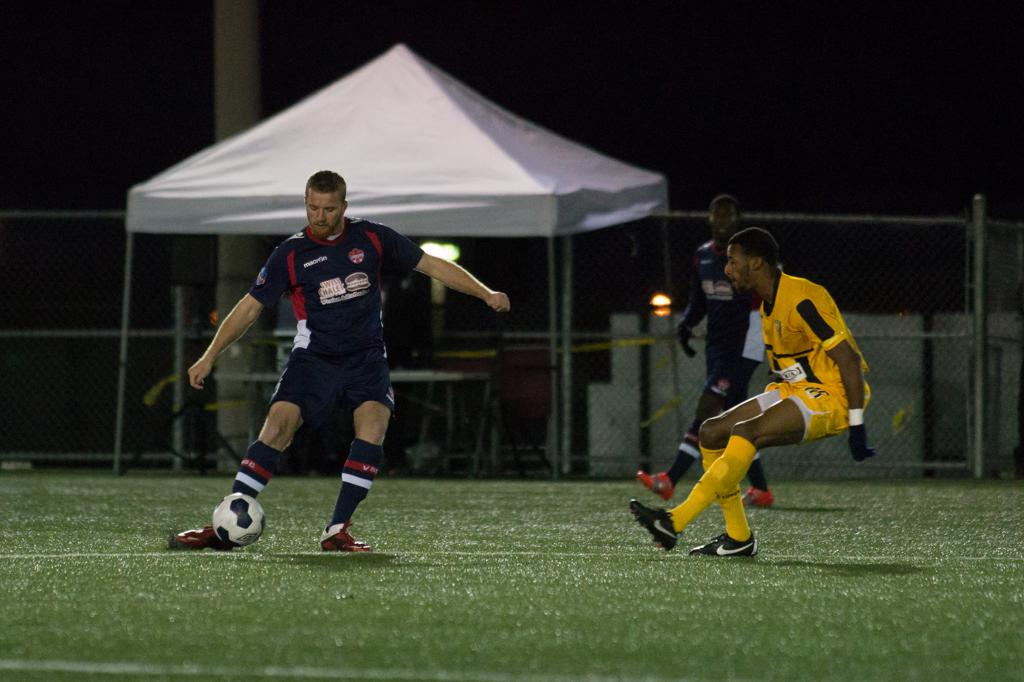 The two sides were closely matched through much of the early going, until Vaughan's Alon Badat got the hosts on the scoreboard in the sixteenth minute.

The scoreline remained 1-nil to Vaughan until halftime, but after the halftime break the Azzurri returned with fresh purpose, controlling possession and winning the midfield aerial battles. Midfield dynamo Jonathan Lao was particularly dominant. 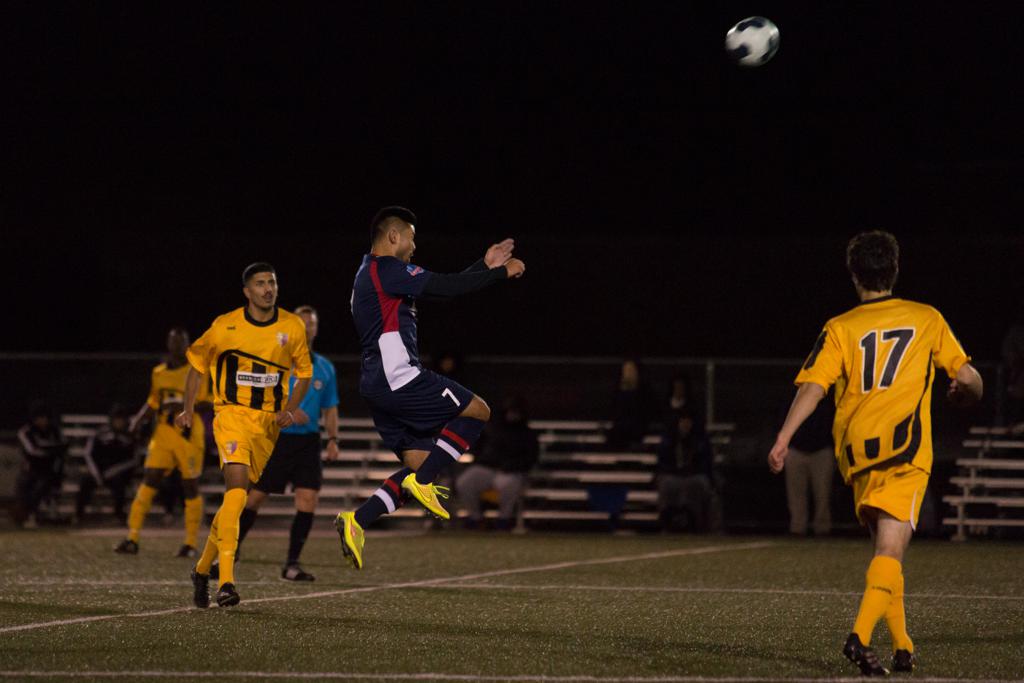 It wasn't long before the Azzurri's momentum turned into goals, as Vaughan striker Dena Iezady finished off three goals in twenty-five minutes. Durham were 4-nil down and watching their hopes at reaching the final disappear. 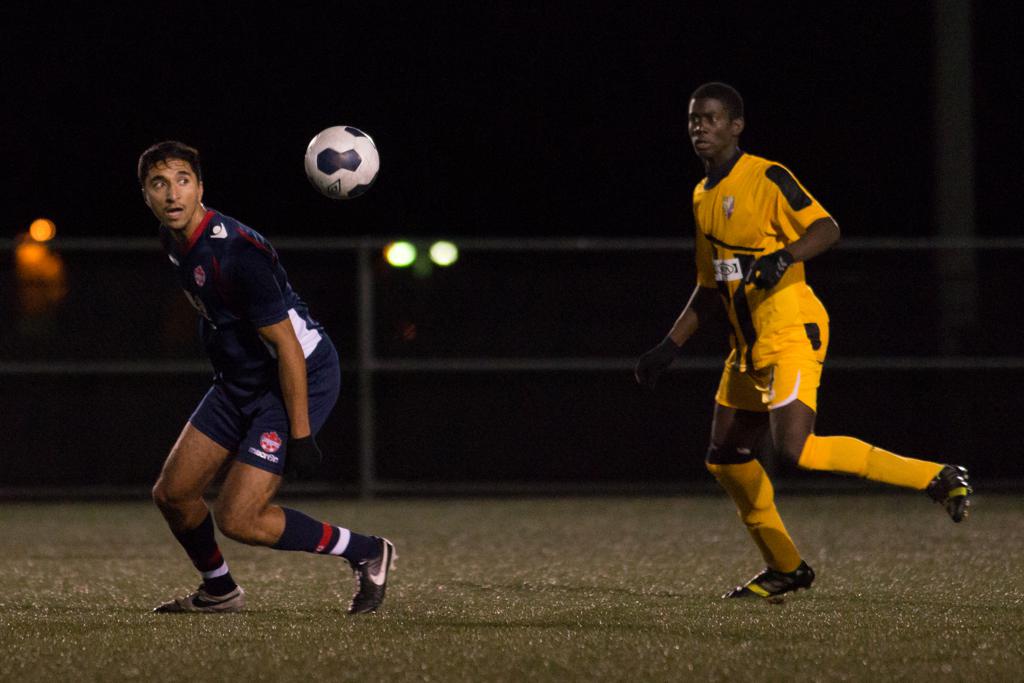 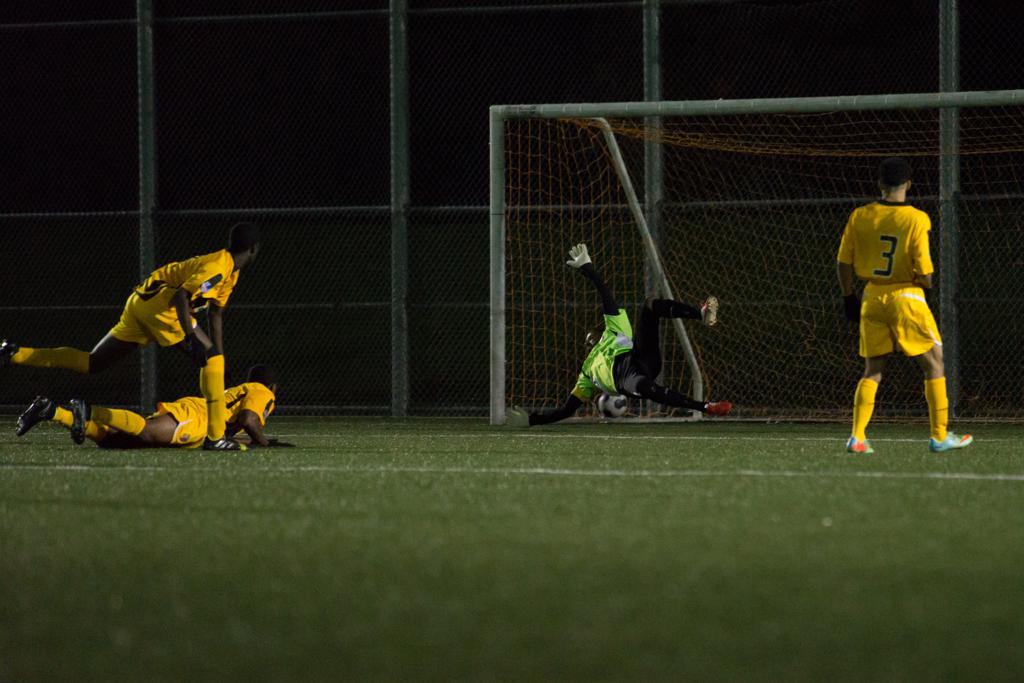 DUFC refused to lie down and give up however, and their focus and determination was evident in the manner which one of their standout players throughout the season, midfielder Martinho Dumevski, began to steadily become more influential on the proceedings.

DUFC were rewarded in the seventy-ninth minute, with Jordan Hargrave pulling one goal back and rallying for a late, if unlikely, comeback. 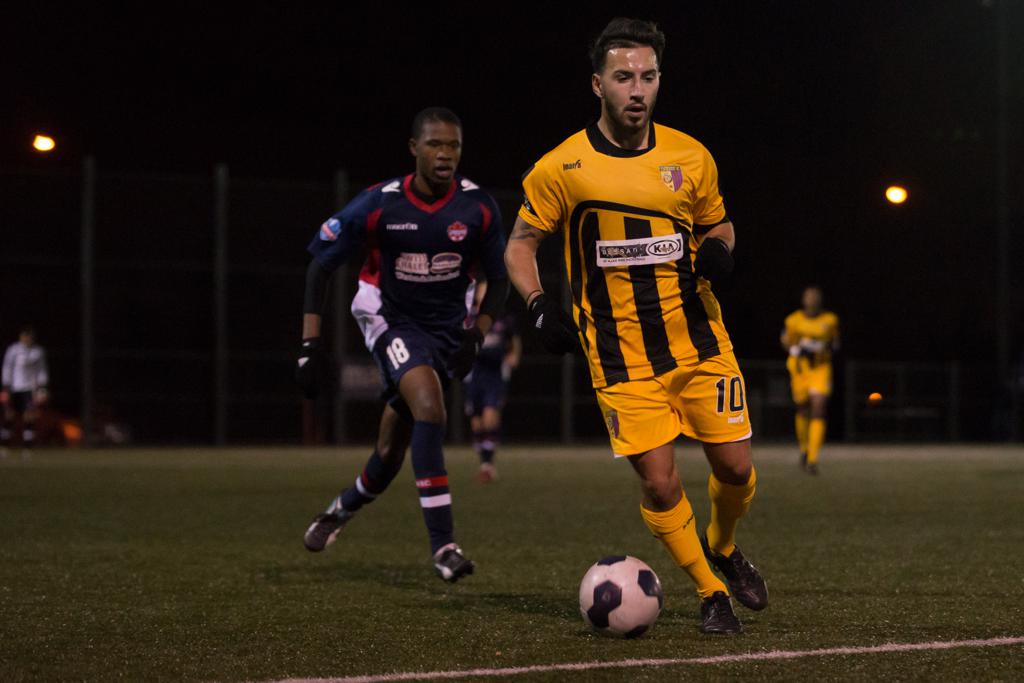 Ultimately, Vaughan's defensive resilience late in the match maintained the 4-1 lead, and the Azzurri celebrated their ticket through to the L1 Cup final on Sunday Oct 19 at BMO Field. 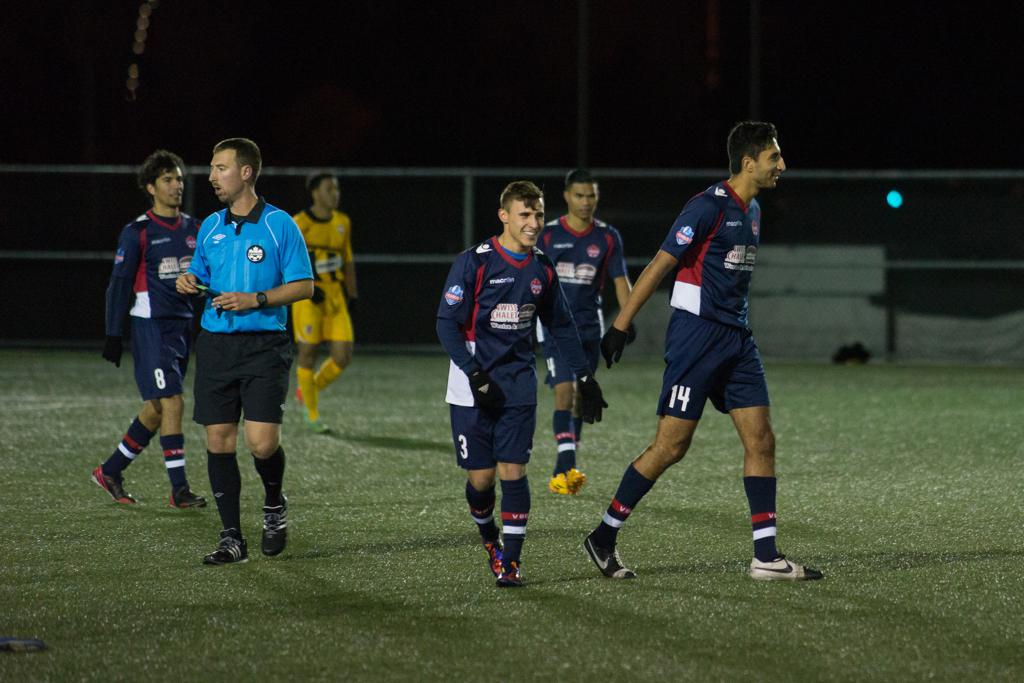