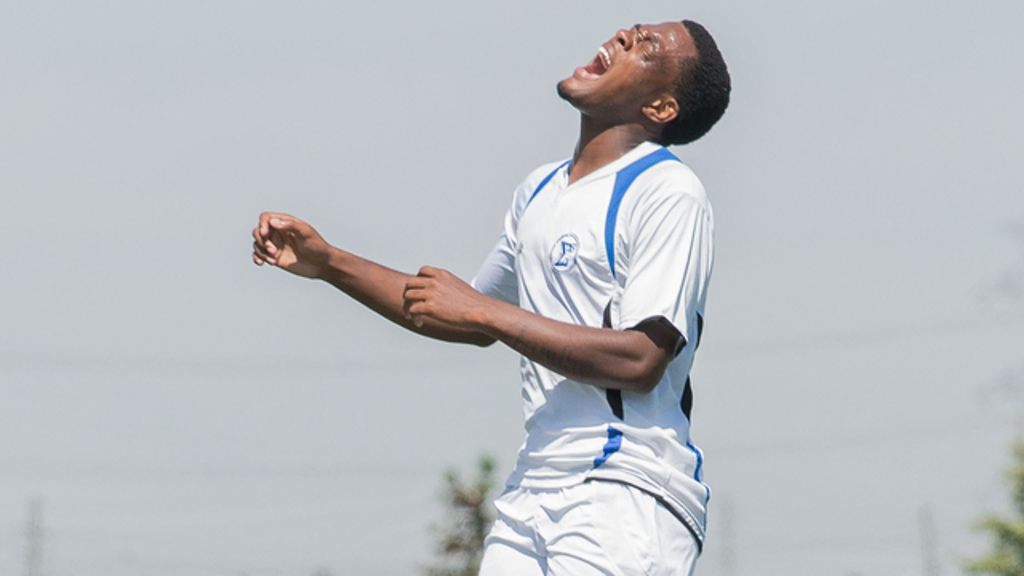 Cyle Larin has made history.

The 19-year-old Larin, who scored 4 goals for Sigma FC during the inaugural League1 Ontario season, is the only Canadian to have been the first player selected in the annual Major League Soccer Superdraft.

The Brampton, ON native was the top choice of MLS newcomers, Orlando City FC, where he will line up alongside Brazilian legend Kaka, among others.

Larin was unable to attend the SuperDraft in Philadephia due to his Canadian U20 National Team obligations.  However, he and the other members of the U20 National Team did have the opportunity to tune into the webcast of the draft from their hotel in Jamaica.

League1 Ontario is very proud to have had Cyle take part in our debut season and we wish him all the best as he takes the next step in what will hopefully be a successful professional and international career.