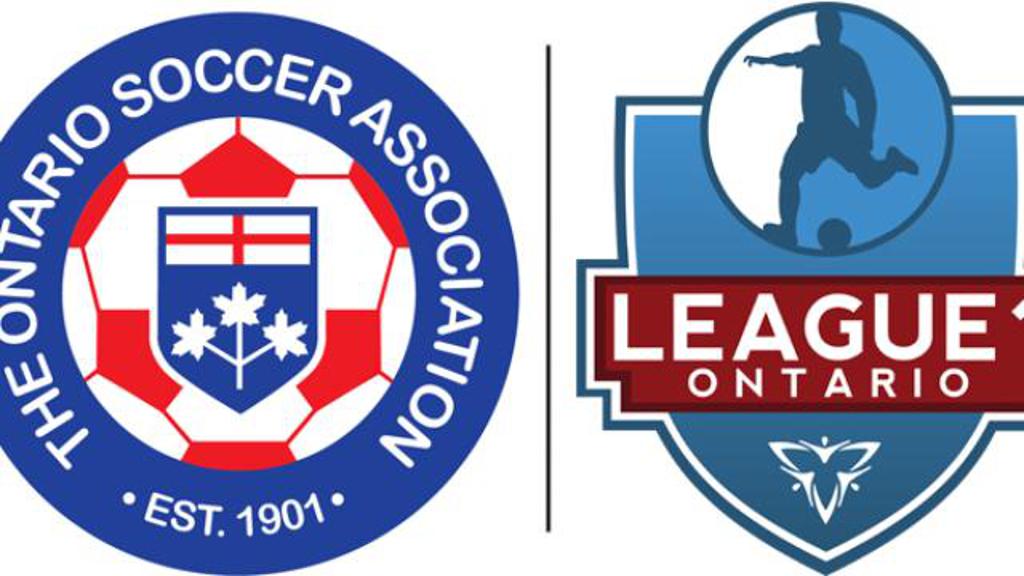 VAUGHAN, ON (Thursday, January 29, 2015) – Building on the success of the inaugural 2014 season, League1 Ontario, in partnership with the Ontario Soccer Association, is proud to announce an expanded 12-team men's division for summer 2015.

This expansion allows us to not only grow the game in our province, but also provide new opportunities for elite athletes in Ontario,” said OSA President Ron Smale said. “It aligns with the strategic plan of the national body, with respect to national team development, and further develops an ideal feeder system for players to get to the national level.

We look forward to a high level of competition in League1 Ontario's second year of operation, and invite our members to come out and support the league in their respective region.”

In addition, the three new League1 Ontario men's clubs are:

"Thanks to the efforts of our license holders, the players and coaches, as well as League1 and OSA staff and volunteers, our inaugural season exceeded expectations and captured attention across the provincial and national soccer community,” League1 Ontario Chairman Dino Rossi said.

"It was of utmost importance that expansion to the men's division was managed carefully so as to ensure our positive momentum is uninterrupted.”

Oakville Blue Devils, which will play home matches at Sheridan College Stadium in Oakville, is a recently approved member of the Peel Halton Soccer Association, after competing in the USL Premier Development League (PDL) as the Toronto Lynx for the last ten years. Head coach of the team will be Brett Mosen.

Pro Stars FC and Sanjaxx Lions are both OSA Recognized Non-Club (ORNCA) academies. Academy Technical Director Josef Komlodi will bring many years of experience to his role as head coach of Pro Stars, while Sanjaxx Lions is led by the highly-regarded Patrick (Laza) Lowe, a native of Jamaica who has served as a coach for the OSA's provincial program and was the technical director of the Toronto Soccer Association.

“Our aspiration for the men's program is to provide a continuation of what was started by League1 in 2014 – offering a platform for talented youth to develop at a high level, and benefit from the mentorship of older, experienced players,” said Lowe. “It's about the overall development of the athlete.”

The addition of Oakville Blue Devils, Pro Stars FC and Sanjaxx Lions to League1 Ontario reflects the depth of soccer talent in the province of Ontario, and brings a fresh dynamic to the 2015 season.

“We are pleased to be able to add three new organizations that bring so much experience to the table,” Rossi added. “We intend to support our new additions to the men's division, so that they hit the ground running and ensure the competition for League and Cup honours will be fierce.”

The League1 men's division will kick off in May 2015. The location for the inaugural match and the teams that will take part are to be announced.