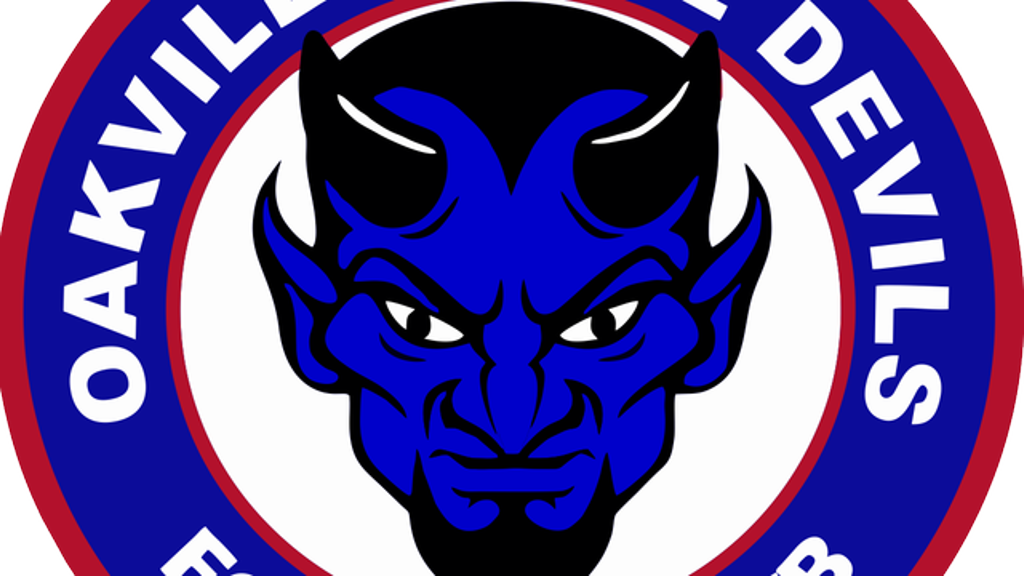 The Oakville Blue Devils are one of three new League1 Ontario men's division clubs for the 2015 season, and are holding a media announcement at the Quality Inn Suites Hotel (754 Bronte Rd., Oakville) at 11 a.m. on January 30 2015. A live link to this media announcement is available here.

The Oakville Blue Devils have recently been granted membership with the Peel Halton Soccer Association, and will play their home League1 Ontario matches at the newly renovated Sheridan College Stadium.

For the last ten years, the club has been competing as the Toronto Lynx in the United Soccer League's Premier Development League, but before this time the Blue Devils were a staple in the Oakville soccer community.

In 2005 the Blue Devils moniker was reprised as the club returned to the Peel Halton Soccer Association, this time partnering with the former owners of the Scarborough-based Canadian Professional Soccer League (CPSL) club, Metro Lions. During this year the Blue Devils competed in the CPSL and won the Western Conference title, as well as the CPSL Championship - known at the time as the Rogers Cup.

Coaches Duncan Wilde and Billy Steele went to the Toronto Lynx in 2006, but have recently returned to recreate the Blue Devils as a new member of the Peel Halton Soccer Association. The club has procured a license to operate and compete within League1 Ontario, and aspires to repeat the achievements of the past. Head Coach Brett Mosen has been appointed to lead the team in their inaugural League1 Ontario season.

"We have made great strides in a short period of time," said Wilde. "We also have much work to do to build a competitive roster over the coming months, but come May 2015 the Oakville Blue Devils will be ready to once again compete against the top programs in the province."

For more information on the Oakville Blue Devils, please contact: