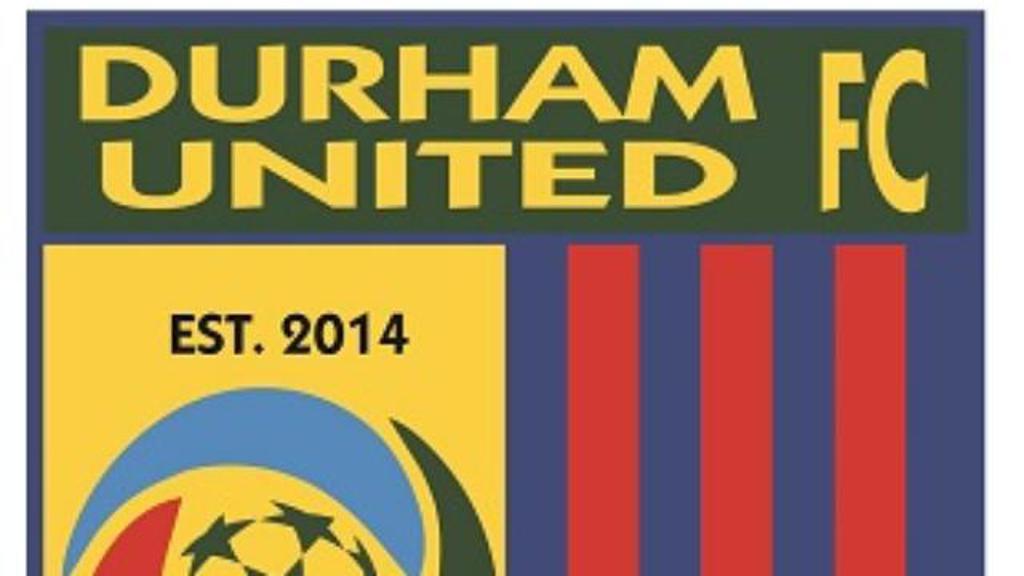 Durham United FC, which will be fielding teams in the League1 Ontario Men's and Women's division in 2015, have announced the coaching staffs for both of their teams.

Tony Laferrara, who led the DUFC men's team in the inaugural 2014 season, has been named Head Coach of the club's newly established Women's program. Laferrara, who holds a CSA National B license and also serves as Club Head Coach for Pickering Soccer Club, will bring his enormous experience at all levels of the sport to this new project.  Laferrara led the DUFC Men's team to the semi-finals of the 2014 L1 Cup competition.

Paul Deabreu will join the DUFC Women's team as Assistant Coach. Deabreu has also coached at Pickering SC for many years, having led the club's U16 Girls Team to Gold at the 2010 National Club Championships. He has also served as an assistant coach with the York University Women's program and as an Assistant Coach for the Guyanese U20 Women's National Team. 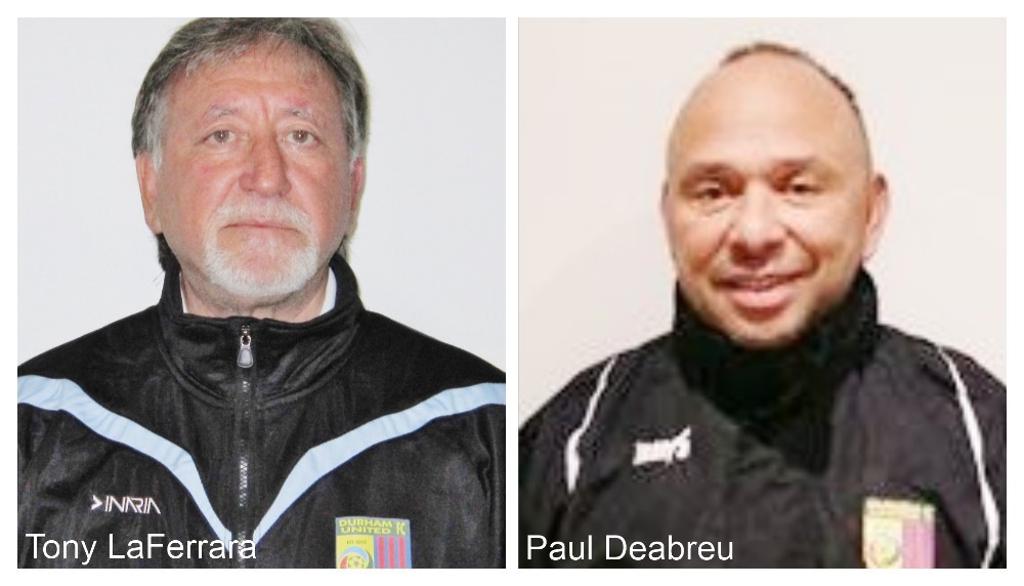 Sanford Carabin, who served as the Assistant Coach for DUFC's Men's team in 2014 has been promoted to Head Coach for the 2015 season.

Carabin, who also serves as Technical Director of the Durham Region Soccer Association, holds a USSF A license, CSA B license and UEFA B license and has enjoyed a very successful coaching career.  He's highly regarded for having identified and help developed many top footballers over the years.

Ron Clarke, who serves as Academy Director for Oshawa Kicks Soccer Club, will join the DUFC Men's Program as Assistant Coach.  Clarke, who has earned the CSA National B and USSF National C coaching licenses, has developed a strong reputation for his work developing players who have successfully moved up to the NCAA and CIS levels. 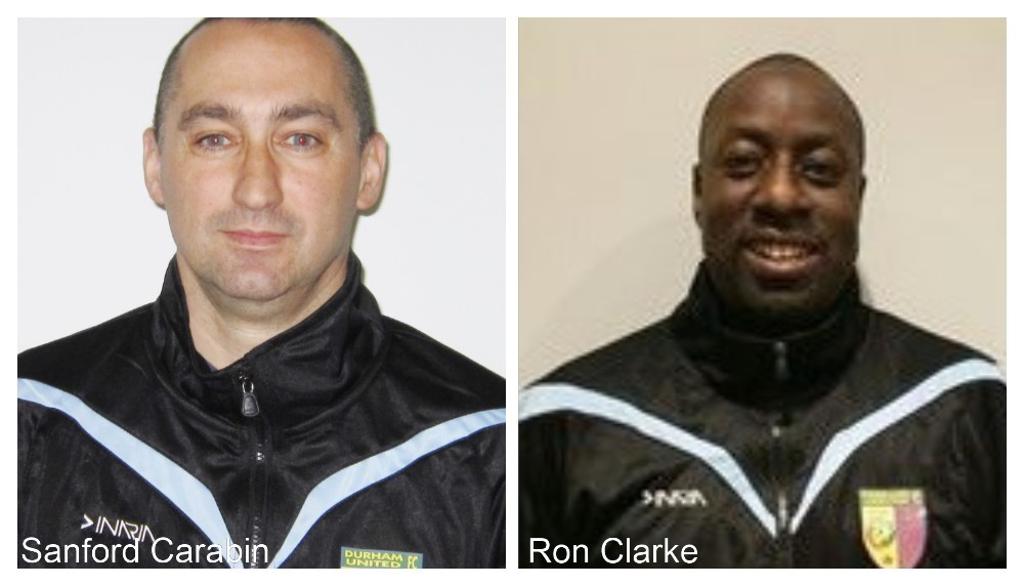