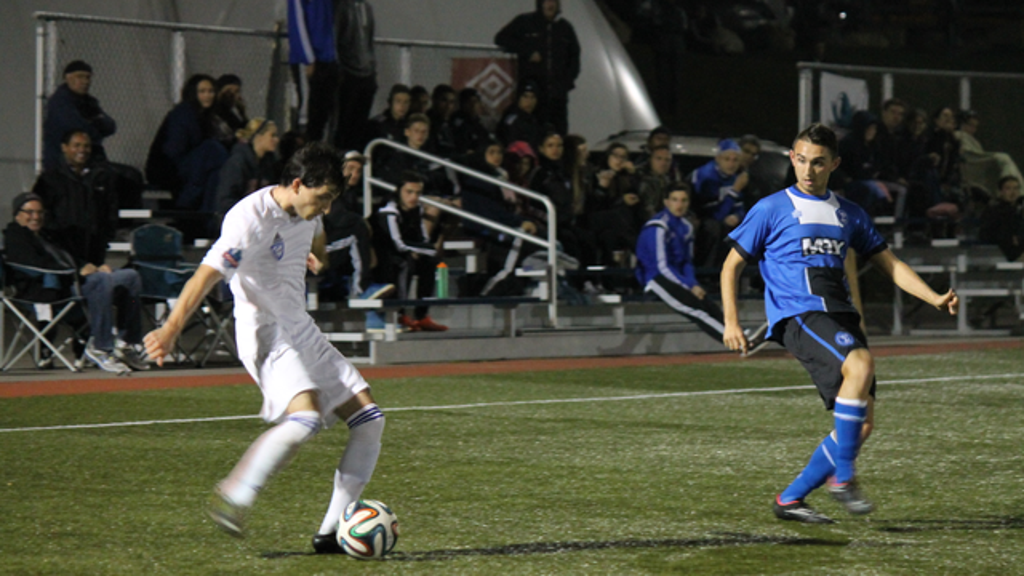 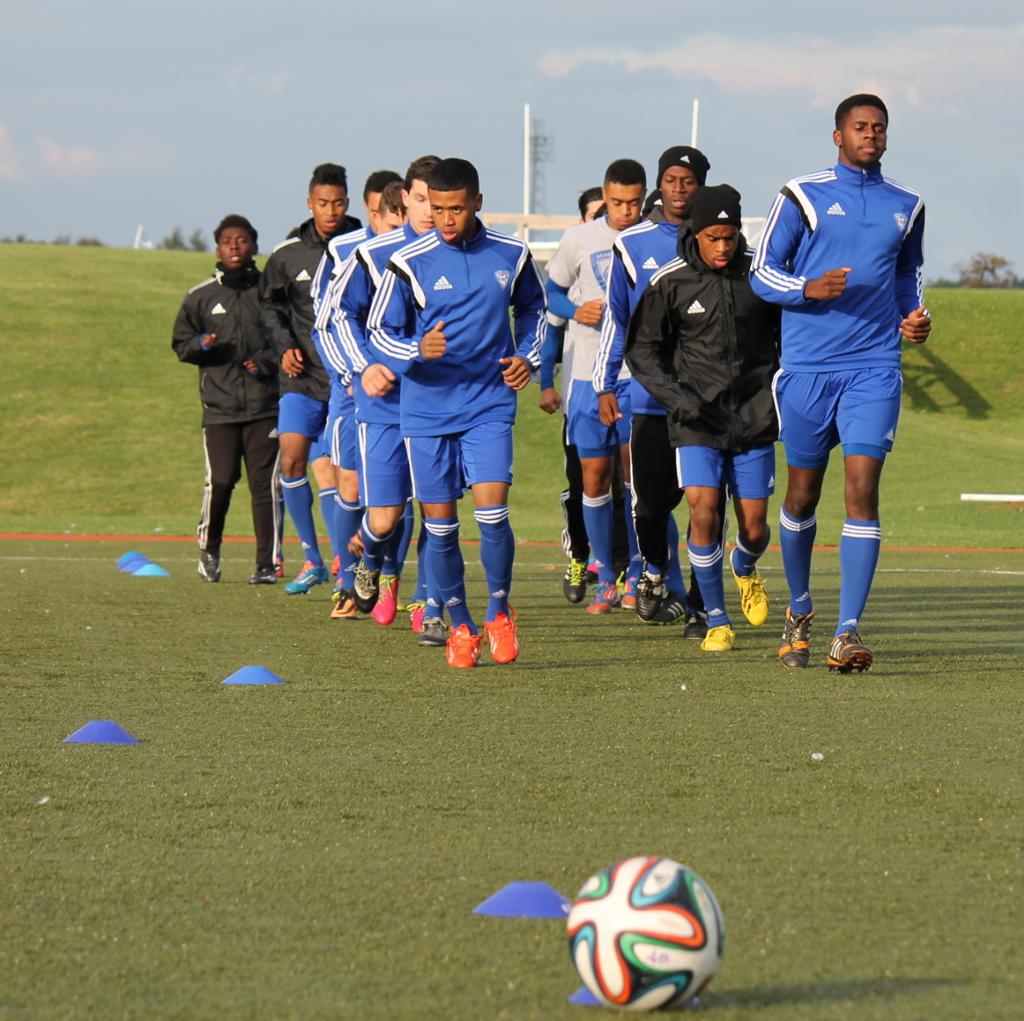 ANB Futbol is an academy based in King City, founded by director Bassam Naim in 2005, and officially beginning to compete under the name ANB Futbol in 2007. The academy displayed a dynamic, technical, attacking style in their first season of the men's League1 Ontario division, and finished fifth - right in the middle of the pack on 22 points.

"Last year was obviously the inaugural year for League1," said Development Director, and ANB Program Director, Marcelo Almeida. "I don't think anyone in League really knew what the competition would be like between the various teams and organizations that participated. There was a little bit of uncertainty. At ANB we fielded former ANB players that had gone to the States on scholarship and had come back to play with us, but of course in the middle of the season they left to go back to school. We then had to promote some of our younger players to come in and help out, and I think the disruption of the university athlete that comes in and trains and plays for half the season and then leaves – causes a big disruption among all players in the team. I think the reason we had a strong finish was because we had a core group of players that stayed a core group of players in the latter part of the season. So, this season, we made a conscious decision to locate players that want to be true football athletes, training and playing for twelve months a year, and want to be a part of ANB Futbol and the philosophy that this organization represents. They are here for the long run."

What did ANB do in off-season?

Focusing on a full year development plan for their athletes, and with the comfort of having a core of returning players in place, ANB have set up a program to integrate their upcoming talent with the first team, and travelled abroad to Italy to test them out.

"After [last] season was over, we gave our kids a break, and then had them back for a number of weeks in late November, and then in January we started full time," explained Almeida. "We have a core group of fifteen players that have been in training 3x week since January, and they have been playing intersquad games and vs. U21s. We have also been looking to integrate the development of our U21 players with the League1 group as much as possible, to see how they adjust to the various challenges and increase in competition. We promote from within as much as possible, and would only bring through a player from the outside if he was very special, or there was a positional need that we couldn't fill. We are trying to grow from within, from a group that has been dedicated to the ANB philosophy over time."

Italy tour - "We had a ten day tour of Italy over the March break, which featured a group of League1 - and a number of our U21 and younger - players to challenge them with competition vs. professional academies in Italy. We played Hellas Veronas, drawing 1-1, beat Brescia 3-2, and lost to Chievo Verona 3-1. All were competitive games, and the coaches and scouts gave us a lot of compliments on our style of play and how our kids conducted themselves in a professional manner. I think it was very helpful for the boys to see how to improve to reach a higher level in the game, whether that be in North America or elsewhere. The culture of European football is something you have to experience to understand it, especially at the youth level, and I think our players found it very beneficial." 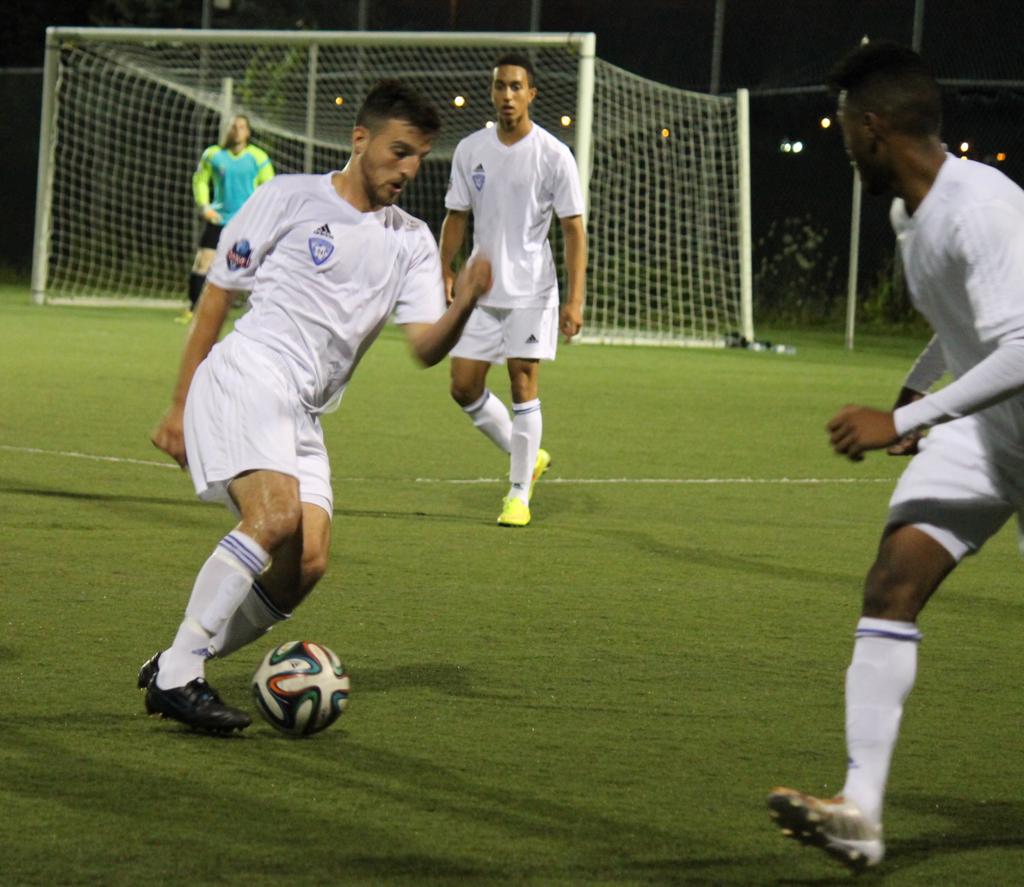 ANB striker Raheem Edwards was selected as part of the 2014 League1 Ontario Young Star XI, but was picked up by TFCII and will play in the USL for 2015. However, the academy can rely on a core group of returning players, among them another Young Star - goalkeeper Ali Ghazanfari (1997) - and striker Jason Mills, who was a standout player in 2014 and was selected to the season-end League1 Ontario "Next XI."

"Jason Mills, who has been with the organization since nine or ten years old, really embodies the ANB philosophy," said Almeida. "He is a quality player, and we're looking for good things for him this year. He understands the league much better this year, and has been putting in a lot of work – I don't think he has missed a training session all winter. His focus is very honed, and he wants to prove himself in this league."

"However, we also have a young player, Adonjah Reid, who just came back from his participation in a select team that competed at the Mediterranean International Cup in Barcelona. He then went on trial with Lazio in Rome just last week. We are slowly grooming him into League1, as he is only fifteen years old and this is a men's league, but he does show the talent to play at this level and I think throughout the season you will see him grow into an integral role in the team."

"An ideal outcome for us is to send our players on to higher levels," said Almeida. "We have extensive connections in Europe, and will be running an ID camp again this year with professional youth scouts and coaches from France, Italy, England and Germany. They spend a week here and watch the training of our younger kids, but we purposely set up home games in this period for both the men and the women so that the scouts can watch and see what League1 is all about, and see the players in a competitive setting that is the highest in the province, so they can judge these players and see how they might show in a trial or higher-level environment.

"At the same time, we hope that our players can use League1 as a platform to get opportunities with the growing set of North American professional leagues and programs."

"Competition and winning is certainly an element of the player's development at this age, but at ANB we are primarily concerned with the players' development and not the final standing in the table. Having said that, with our returning core and experience with League1 now, we would reasonably expect to finish at least as high as we did last season." 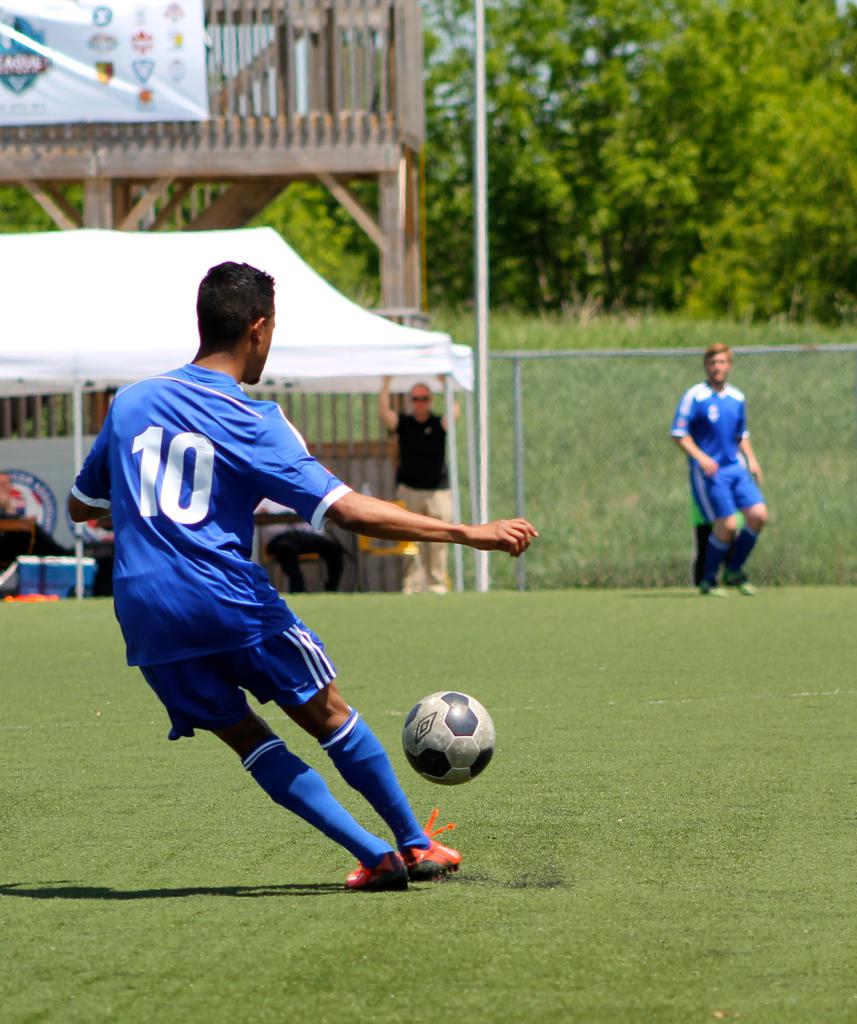