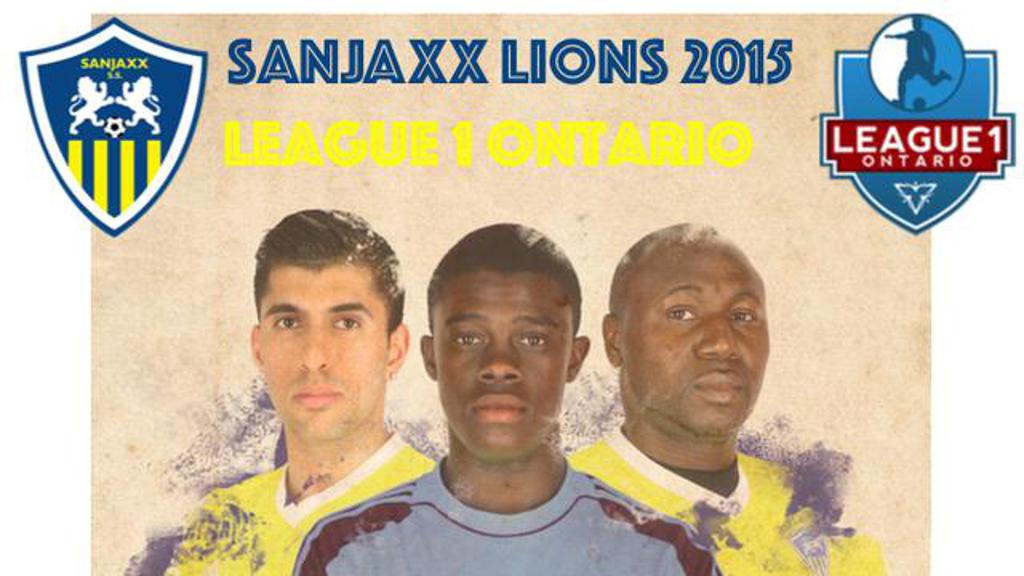 Who are the Sanjaxx Lions?

Sanjaxx Lions will represent the larger parent entity of Sanjaxx School of Soccer (est. 2012), an OSA-accredited academy that is run by Patrick (Laza) Lowe, a former player with the Jamaican U20 program, and a coach with a reputation for developing numerous players that have gone on to successful university, professional and national team programs.

Following the elite player pathway laid out by the CSA, Sanjaxx trains players from U6-U20, eventually utilizing the OSL U21 provincial division and League1 Ontario as final stages of player development before their graduates go on to scholarship or professional trials.

Making the leap from youth levels to League1 Ontario in 2015, the Lions will be faced with new challenges on and off the field, but the program is well-structured to sustain the various cycles and rigours of the six-month season, and coach Lowe is clear that the Lions will take the field with no fear for their opponents.

"The main challenge will of course be the level of competition in League1, and the logistics of getting the team from one place to another – from Kingston to Windsor will not be easy for sure. We also need to be careful to create a schedule that works best for the players," explained head coach Laza Lowe. "Finally, managing the different cycles in the season, for example when the university players go back to school, will be a unique challenge."

"However, we will be using our U21 program to support our League1 program. These players will prepare in the U21 OSL Provincial competition, where we'll also be able to give some of our 15 and 16-year-olds an experience until they are ready to play in League1. All the teams in this OSL division are reserves for League1 teams, so it is the highest level of U21 available."

"Our younger teams play in OSA sanctioned leagues to prepare for the OSL and League1 levels, and now that we are an OSA recognized academy we are discussing a variety of new options for youth levels."

"In short, for League1 we'll have a young group with an attacking mentality and no fear. We won't go older than 24-25 with our men's program. All of our players have high aspirations, for example to get into varsity programs, or of course to be seen for professional opportunities, and this is a good league for showcasing their abilities."

"Further, while our teams will have the leagues that they play in, they will also be travelling to particular tournaments in North America that will help showcase the players for scholarship and other high-level opportunities." 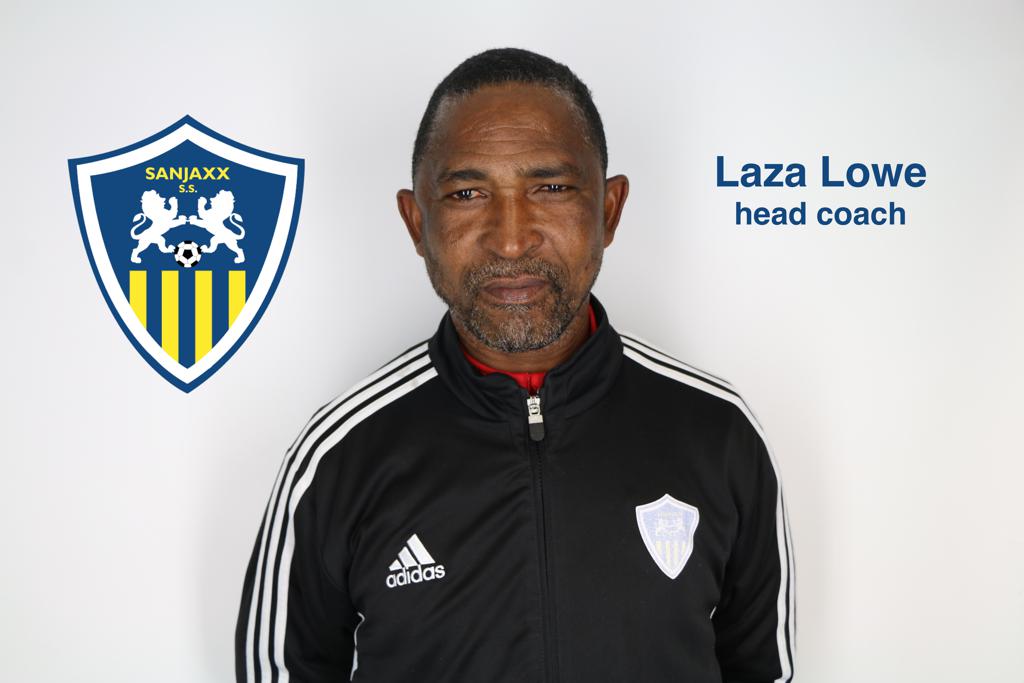 What did Sanjaxx Lions do in off-season?

As the name suggests, Sanjaxx School of Soccer offers much more than just field training in the sport.

Classroom sessions, guest lecturers, a very highly-qualified staff of specialists, and a regimen of nutritional and health testing and diet maintenance are unique elements that set Sanjaxx apart from many other academies.

Coach Lowe is clear that the main concern at Sanjaxx is the full development of their athletes.

"One thing that differentiates us from other academies is that we provide much more than just field training. We provide a lot of off-field preparation as well, including physical and mental conditioning with professional trainers, and health screening and maintenance of their overall physical health. While we offer excellent training on the field, which I think a lot of places do as well, we are also quite interested in the holistic development of the athlete – everything from physios, nutritionists, health and medical professionals."

"In terms of field preparation, each coach is given a particular responsibility, and our goalkeeper coach, for example, was the national goalkeeper for Jamaica for over ten years.Shaun Sawyers is his name. Another one of our coaches is Ramon MacIntosh, who used to be a coach in the Ontario program. Remberto Luna is another assistant for the League1 side, and Devon Porter would be our head scout – he does a lot of work for us in finding players throughout the region, and further afield."

"In terms of describing our style, a key adjective would be 'creative.' The style we use really promotes creativity and individuality, but at the end of the day we will adjust our tactics as necessary for the opponent and competition. In any case, we still try and always keep the game fun and enjoyable for the players." 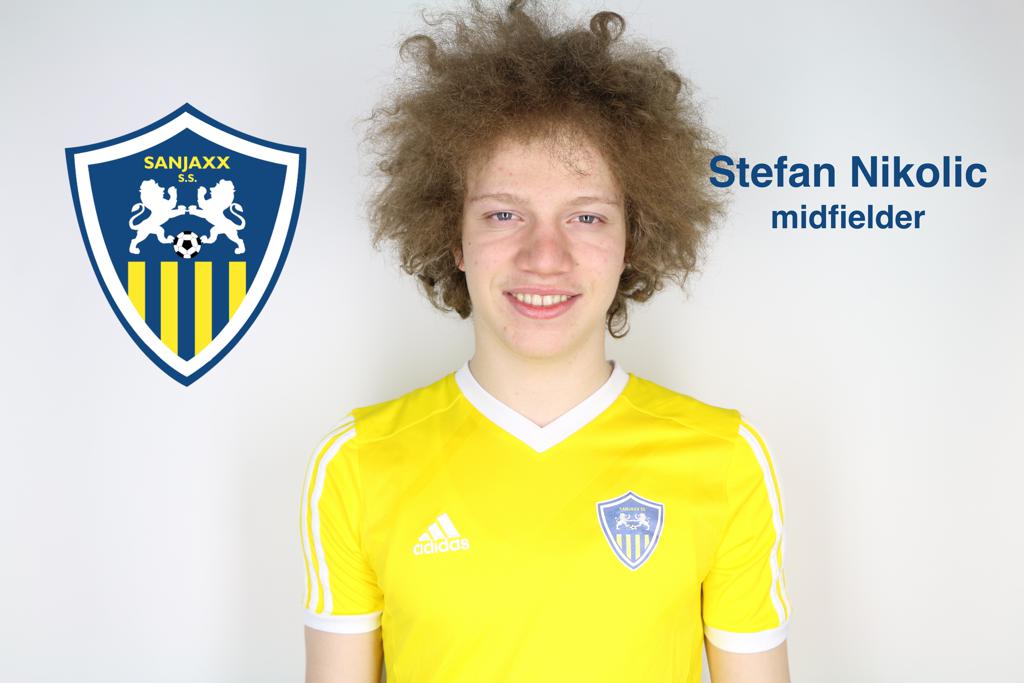 Sanjaxx Lions will have a mix of program graduates, local talent, and some component of foreign players, and players incoming from American and Canadian post-secondary programs.

Lowe is clear that while his side will be a young one, they will have depth of youth and a mentality that complements the club's attacking ethos.

"I would say about 30 per cent of the squad would be coming from CIS and NCAA, and another 30 per cent would be from the Greater Toronto Area. The other 40 per cent are players that have been in my programs over the last three years," said Lowe.

"In specific, we have three young goalkeepers at present that are quite good, Danny Grant, Nicolas Martino, and Tayjon Campbell. These are three young goalkeepers that have done quite well in the OYSL, which has been the highest level of Ontario youth soccer. At different points they have been in district, regional and provincial programs, so they are looking to make a statement for themselves. Because of their great willingness to stick with the game through adversity, they can achieve something I think."

"We have several good young field players with an attacking mentality as well – Stefan Nikolic, Mickey Yared, and Ryan Daniel, for example. From an attacking fullback standpoint, we would have Mohamed Diaby."

"Our ambition for the season ahead is multi-purpose. We will play to win of course, and want our players to have a winning mentality of course," concluded Lowe.

"We are perhaps apprehensive somewhat in our first season, as other programs have been in place before us, however we will not be cautious in our approach. We like to throw out caution to the wind, and go for a win. At the end of the day, we will have no fear of the opponent."

"I think all the opponents will be difficult, but we will go into the season thinking like champions. We may not achieve the championship, but we will also not bow down and award the title to anyone without them earning it." 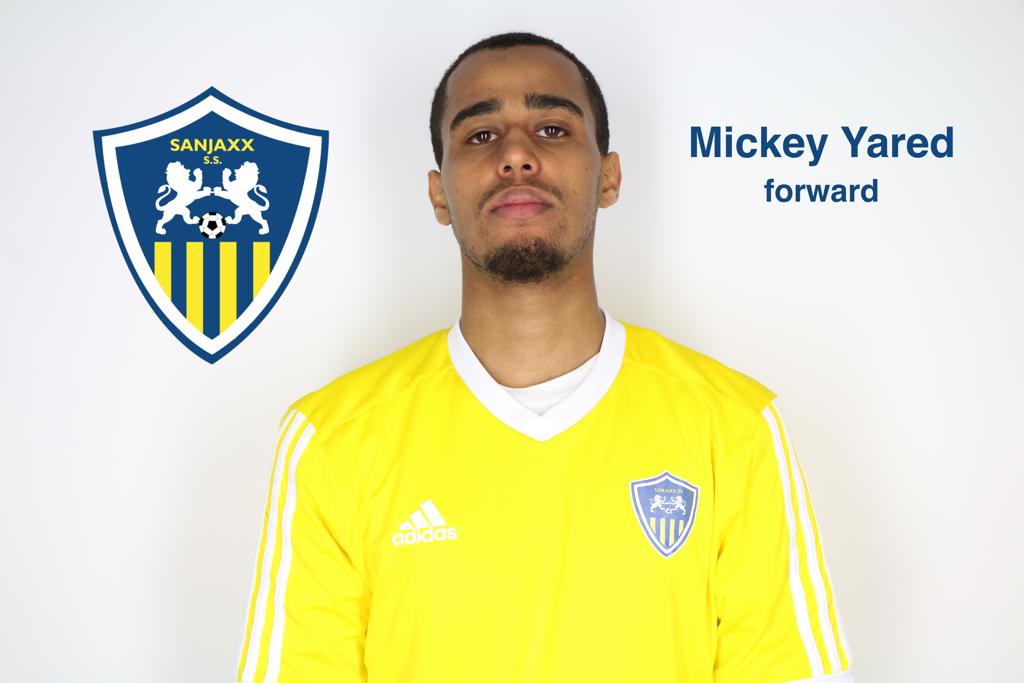