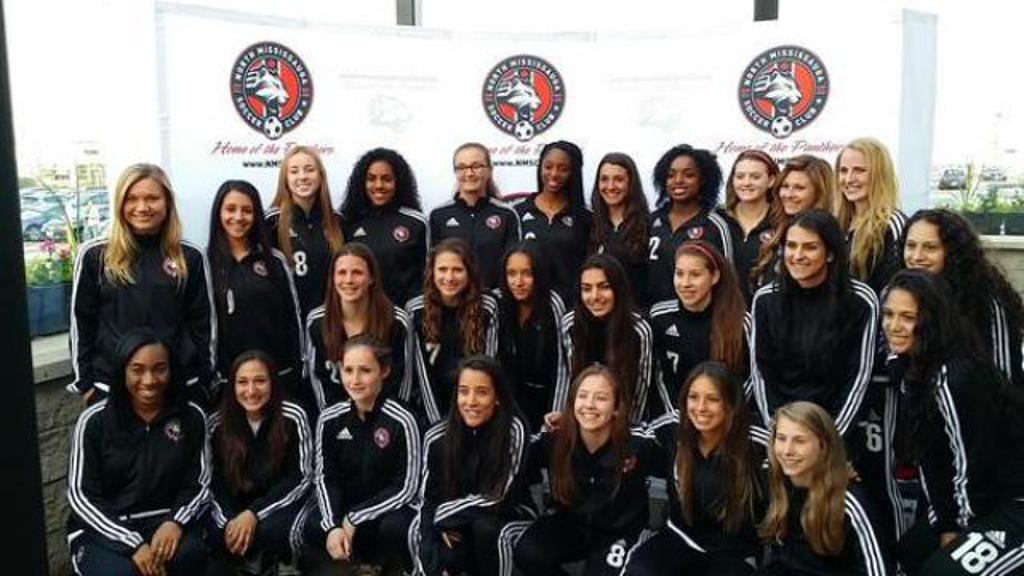 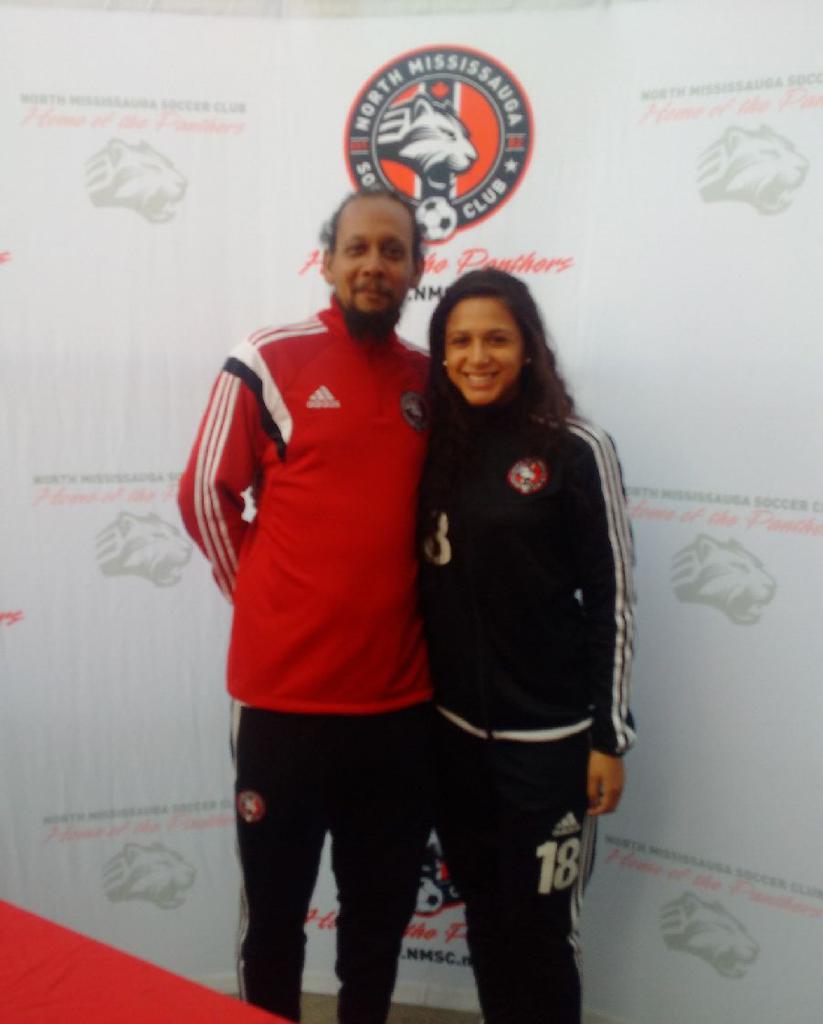 Who are the North Mississauga Panthers?

The North Mississauga Soccer Club (NMSC) is one of the pioneering youth soccer clubs in the Mississauga area. Founded in the early 70's, it has evolved over time as one of the largest and most reputable clubs serving the Mississauga community. The NMSC is a not-for-profit organization dedicated to serving the youth and adult sectors of our community through fostering and teaching the game of soccer.

Ever since the intent to form a semi-professional women’s league, the Club has had a vision to prepare their U17 players for the opportunity, challenging themselves and subsequently achieving major accomplishments on the road to joining League1 – consecutively crowned the Ontario Soccer League champions, the Ontario Cup champions, and the Canadian National Club champions. Moreover, as a result of these accomplishments, the Panthers were voted by the Mississauga Sports Council as the Best Amateur Sports team of 2014. Head coach is Trevor Bertrand and team captain is Kira Bertrand.

What have the Panthers been doing to prepare?

For the club’s upcoming participation in the league, the Panthers have been preparing by doing strength training at the professional outfit Athlete’s Zone, where the girls have been attending once a week sessions on top of their schedule of outdoor technical and tactical practices.

The Club has also hired the Canadian men's national assistant coach Rafael Carbajal as a consultant to implement a high performance program for the team. 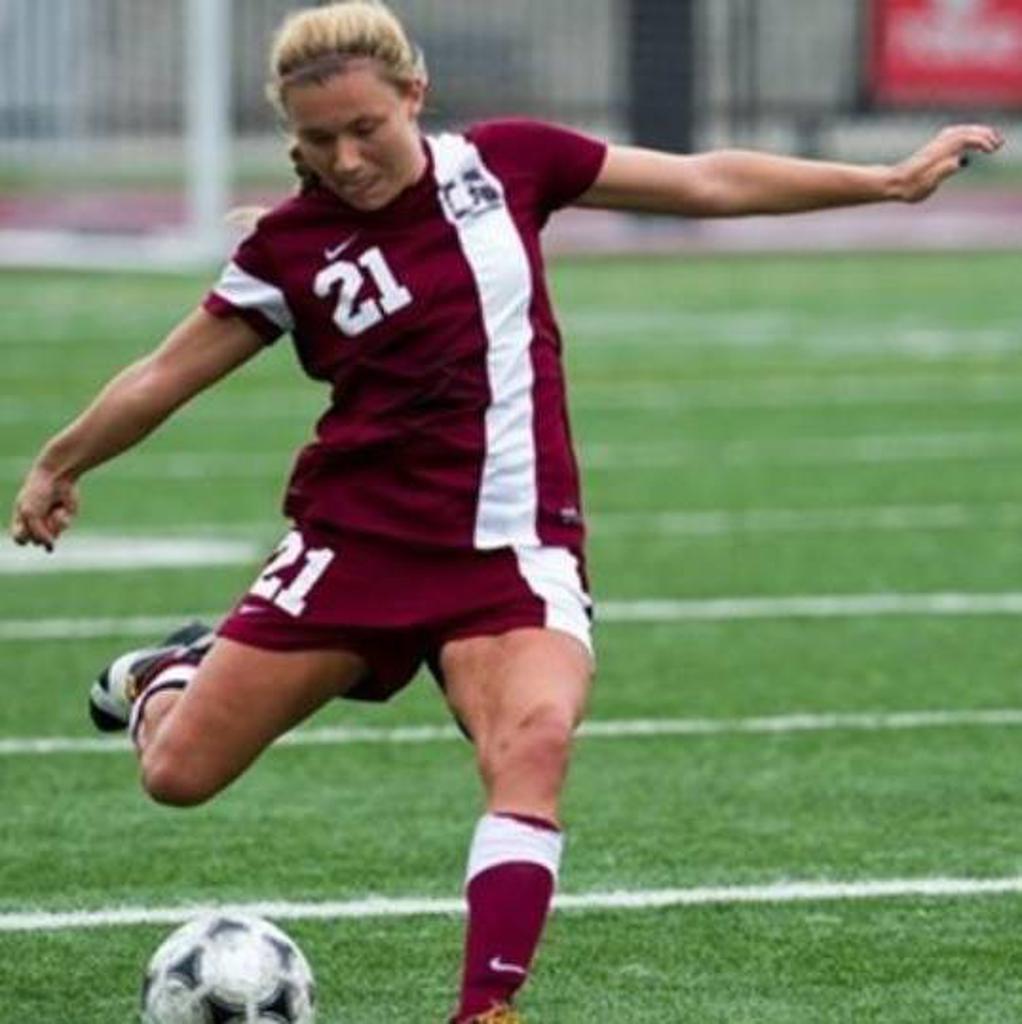 Who are your players?

- City of Mississauga 2014 Amateur Team of the Year

- Attending Carleton University on a soccer scholarship in August 2015 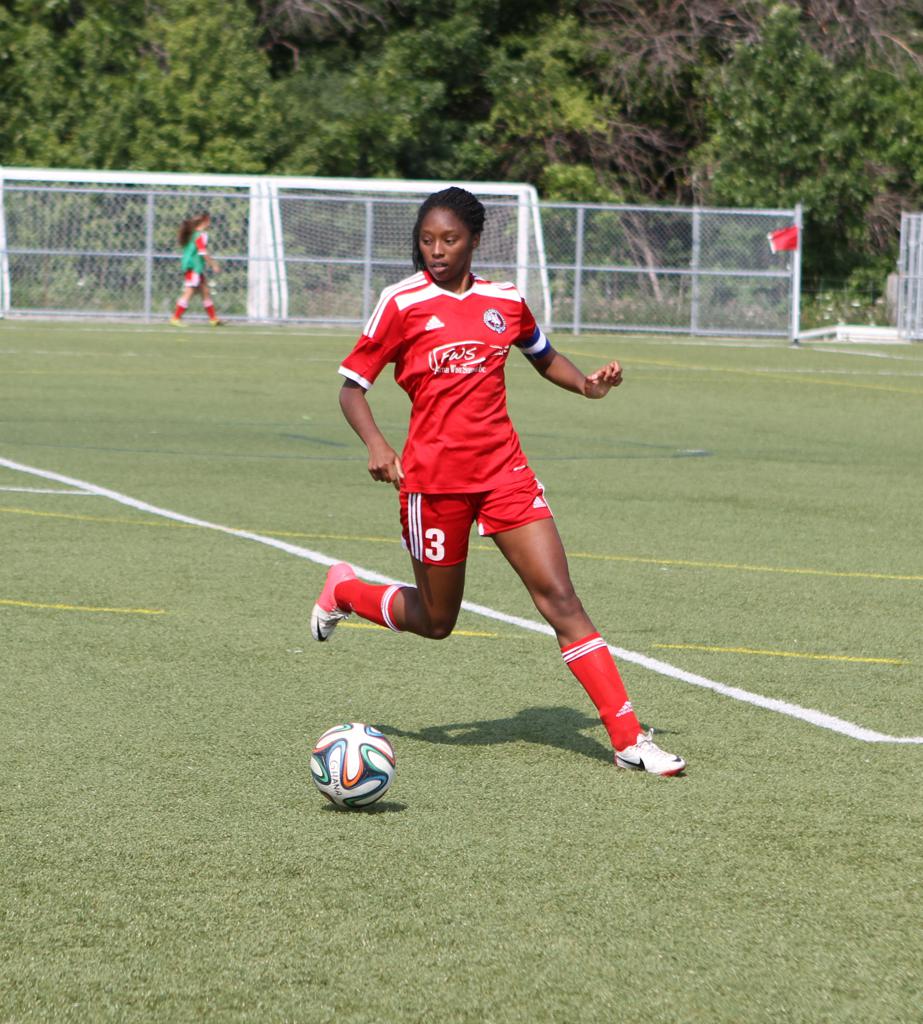 - Back to back all central region first team selection

- Was voted team MVP twice in her career

- Jenny played rep soccer with Toronto High Park FC from 2005-2013, at every level including OYSL

- Will be playing soccer for the University of Nebraska

- Previously competed for the Burlington Bayhawks in 2014 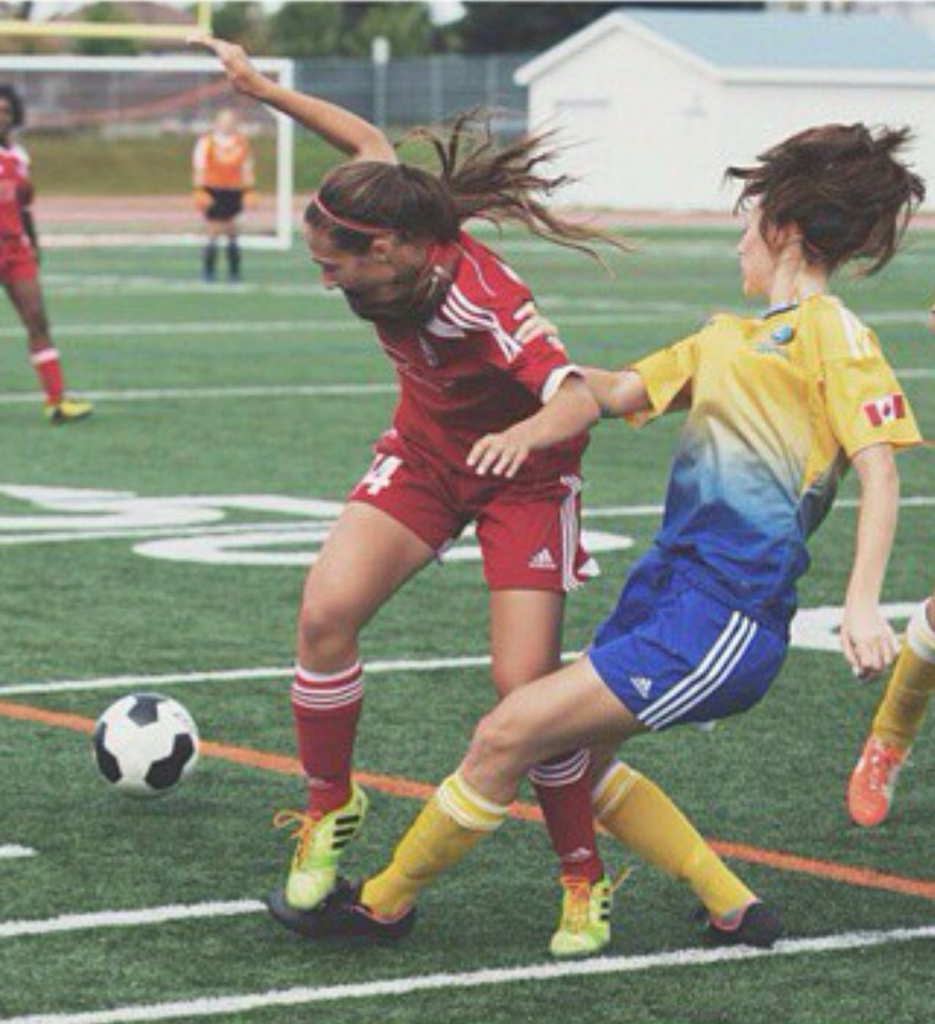 - Received "Most Valuable Midfield" for the Dominican National team 2010

- Played for NMSC for 14 years

- Co-captain for NMSC U14 provincial team

- Member of the Jamaican National Women's U-20 Soccer Team

- City of Mississauga 2014 Amateur Team of the Year 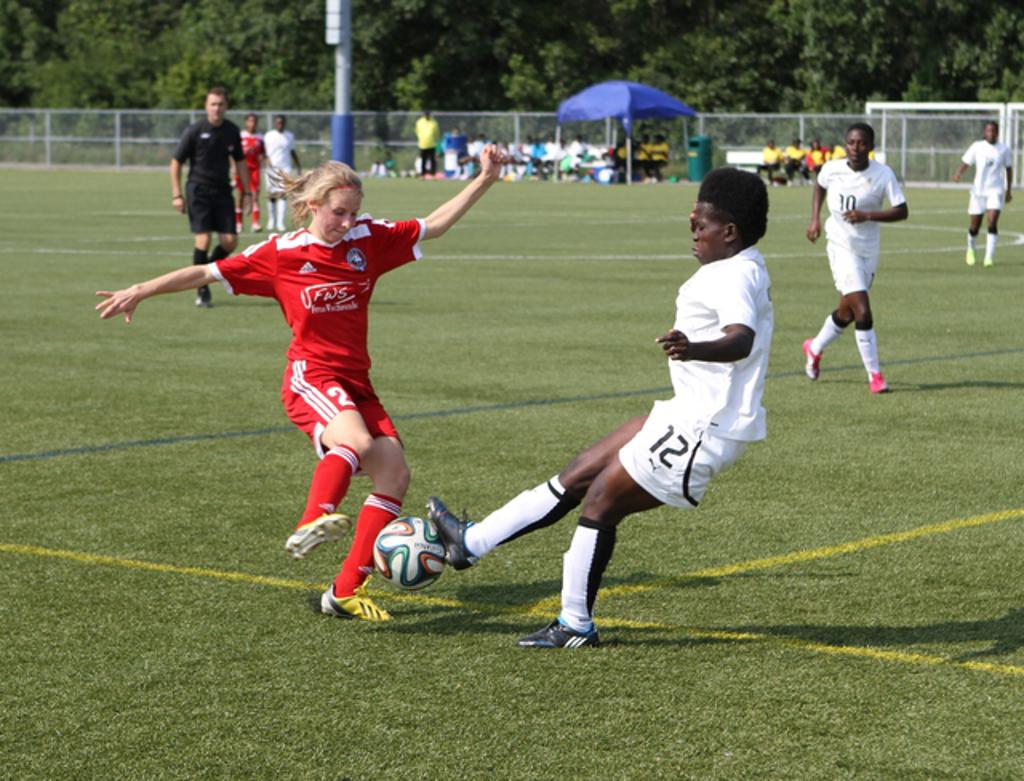 What is your ambition/ focus/ goals for first season?

Our main goal for our first season in League1 is to maintain a competitive team and to allow 17 and 18 year-olds the opportunity to play in the semi-professional level.

Our focus is to maintain a high level of play at all times, remain competitive, and to create a fun and pleasant atmosphere for our younger players. The club is working hard to prepare our players for the potential to be on the national team or to pursue a professional career. 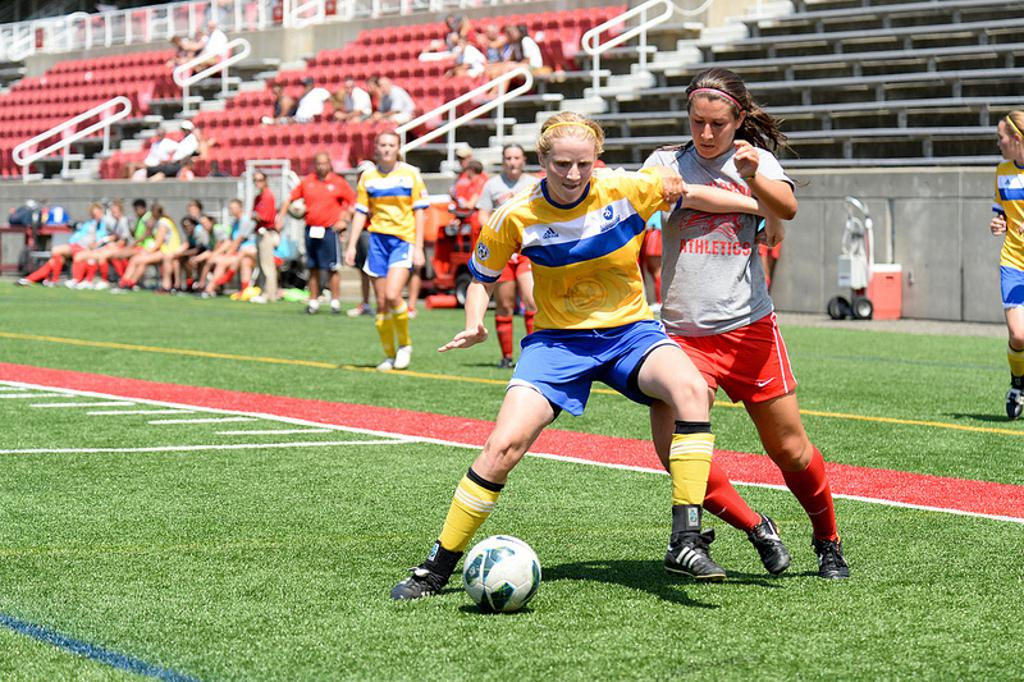