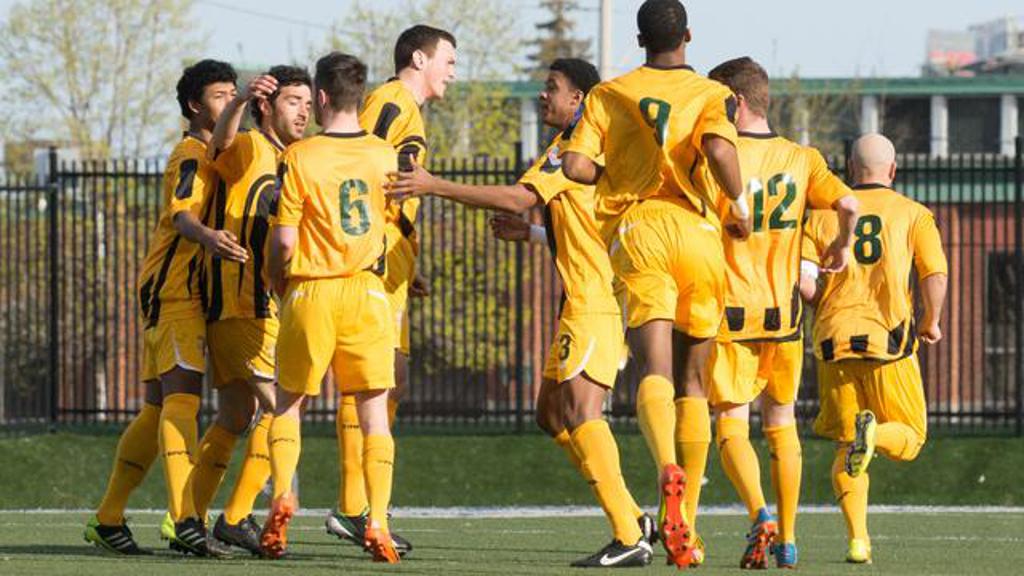 Durham continues an upward trajectory in League1 men's division, beating Master's FA Saints 3-0 away from home, and taking over third place in the table after matchweek nine. 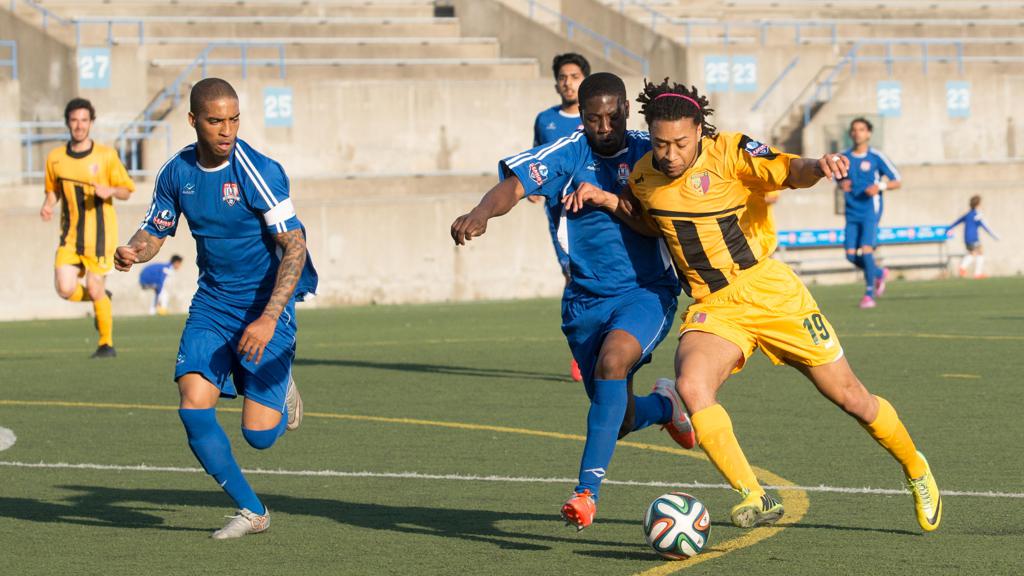 "The teams we have played understand that we are no walk over," he said. "We could have won at least three games already, so we will just hope we can get... next game." 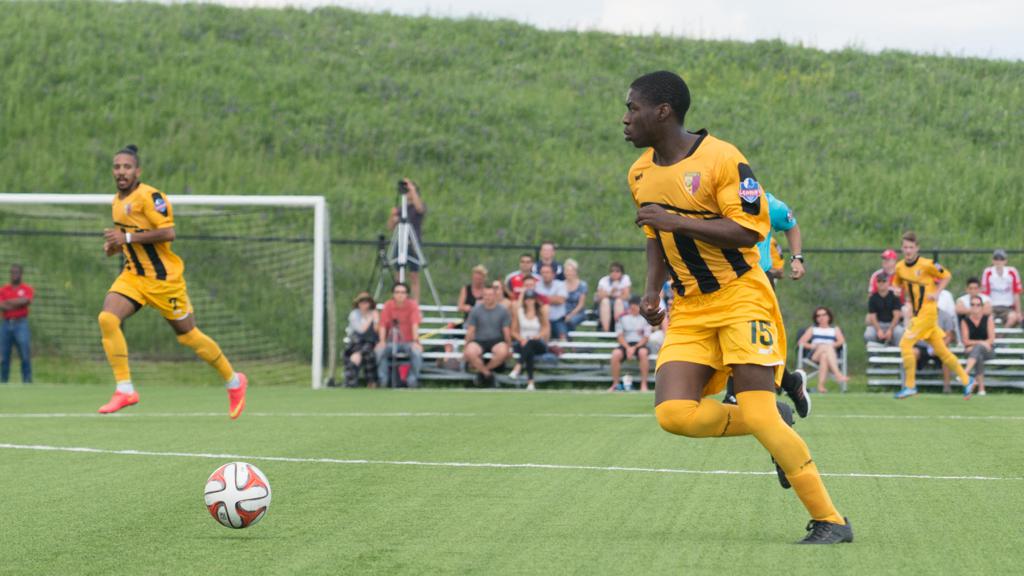 "This was game where credit really needs to go to the entire team rather than any one individual," said Durham head coach, Sanford Carabin. "All the players put in maximum effort, despite the poor conditions. Key moments were scoring two quick goals just before half, which settled our players and provided the confidence to go into the second half with some belief."

Both coaches praised the work of the Master's players, with Carabin singling out Isaiah Page - "he was very mobile all night in attack, held the ball up well and caused problems to us all game - while Groves pointed to a couple of his defenders: "Farzan Mirzazadeh and Nicholas Goddard were stalwart in their duties." 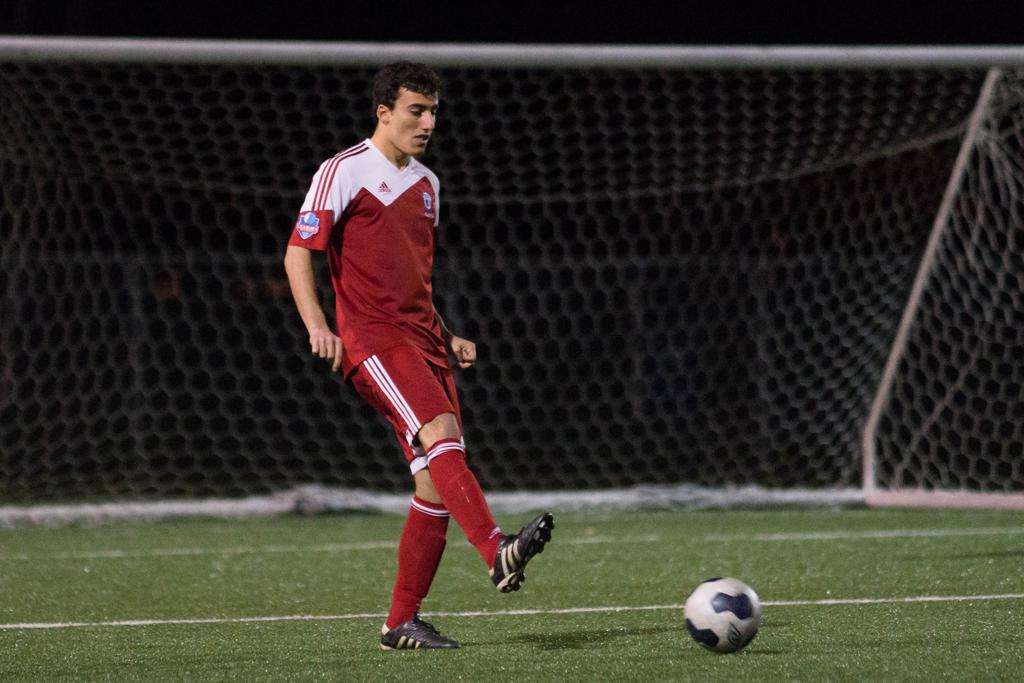 Masters will have an early and difficult start to matchweek ten, travelling south to meet Windsor Stars at McHugh Stadium on Friday July 3, 8 p.m. kickoff.