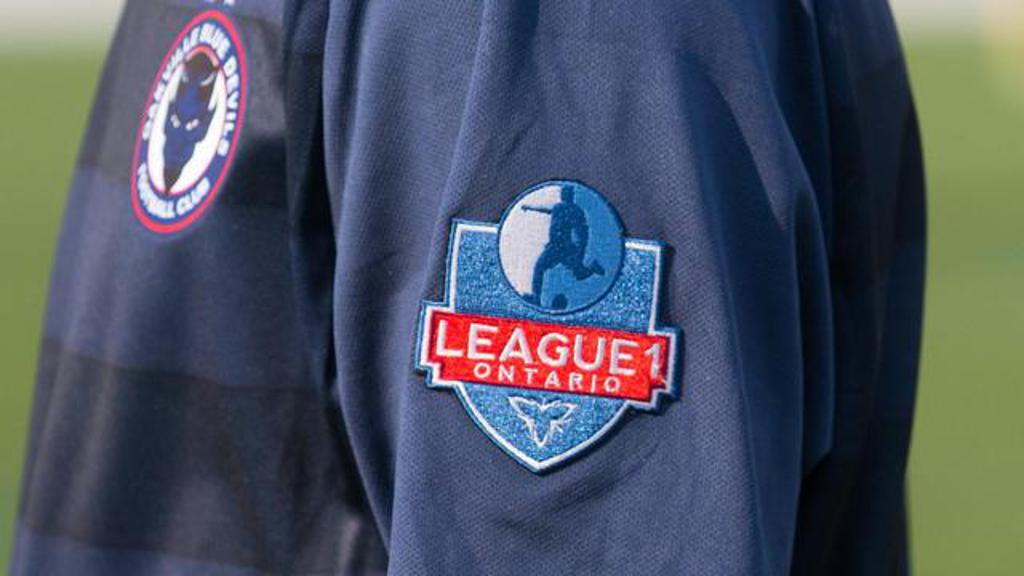 Oakville Blue Devils stayed top of the League1 Ontario men's table after matchweek ten, but it wasn't as easy as a 5-2 win over Durham would suggest.

Oakville's Khody Ellis (9') gave the Devils a great start, and Taylor McNamara (20') added to their lead, but Durham's LeRohne Young (44') kept the match within grasp after he notched for the home team just before the break. 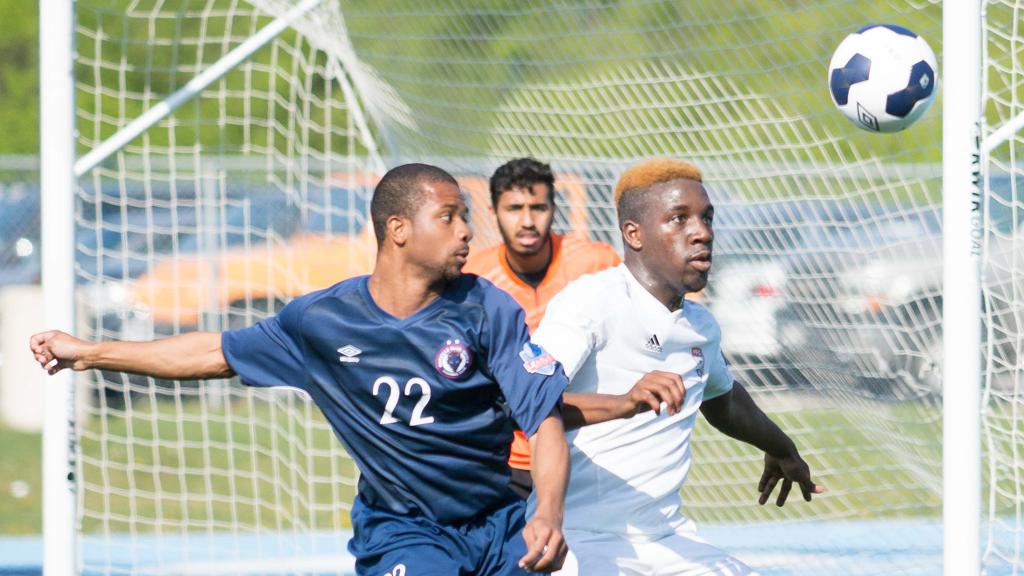 The Devils' Felice Vilela (59') got his first of two on the night to restore the two goal lead, but Durham's Zackeriae Mahrady (75') pulled Durham within in one again with fifteen minutes left. However, Ellis (90') would grab his second of the night in the last minute of regular time, just as Vilela would a minute later (90+1') to put the result unreachable for Durham. Frustrations clearly boiled over in the dying minutes, as a late dismissal of Durham's Taylor Lord (90+4') for violent conduct ended the match.

"Our best player was Bruce Cullen, who did more in 50 mins than anyone on the field," said Durham head coach, Sanford Carabin. "Their standout players were Khody Ellis and Al James."

"Durham provided as strong an opponent as we have seen all season," said Oakville head coach, Duncan Wilde. "They where as expected, very well organized, and played at a very quick pace when in possession."

"We felt that scoring first was vital in this one, and we were very pleased to get the early lead through Khody Ellis following two or three good attacking opportunities at the start of the game. Durham also had a great spell putting together their own series of attacks on our goal and fully deserved their equalizer later in the half."

Wilde spoke to the physical nature of the contest in also singling out Durham's Cullen, who had to leave the field due to injury.

"Seeing former Lynx player Bruce Cullen leave the field injured was disappointing," he said, "as he was having a strong game for Durham down their left side. The hosts counter-attacked quickly and pulled the game back to within one goal. I was again very pleased to see our very own positive response in scoring again to quickly make it 4-2." 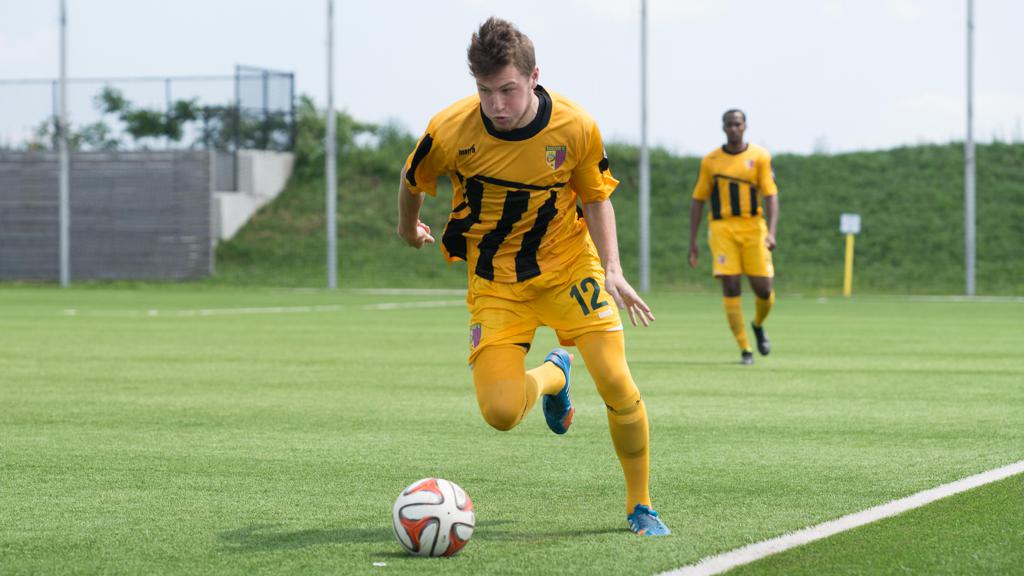 Wilde picked out Durham players Ben Cowman and Christian Moncrieffe as standout performers for Durham on the night, and for his own team - midfielder Gary Giffin.

"Gary Giffin had his best game of the season for us, and complemented a strong all-round team performance for the second of two back-to-back road games for us," concluded Wilde. 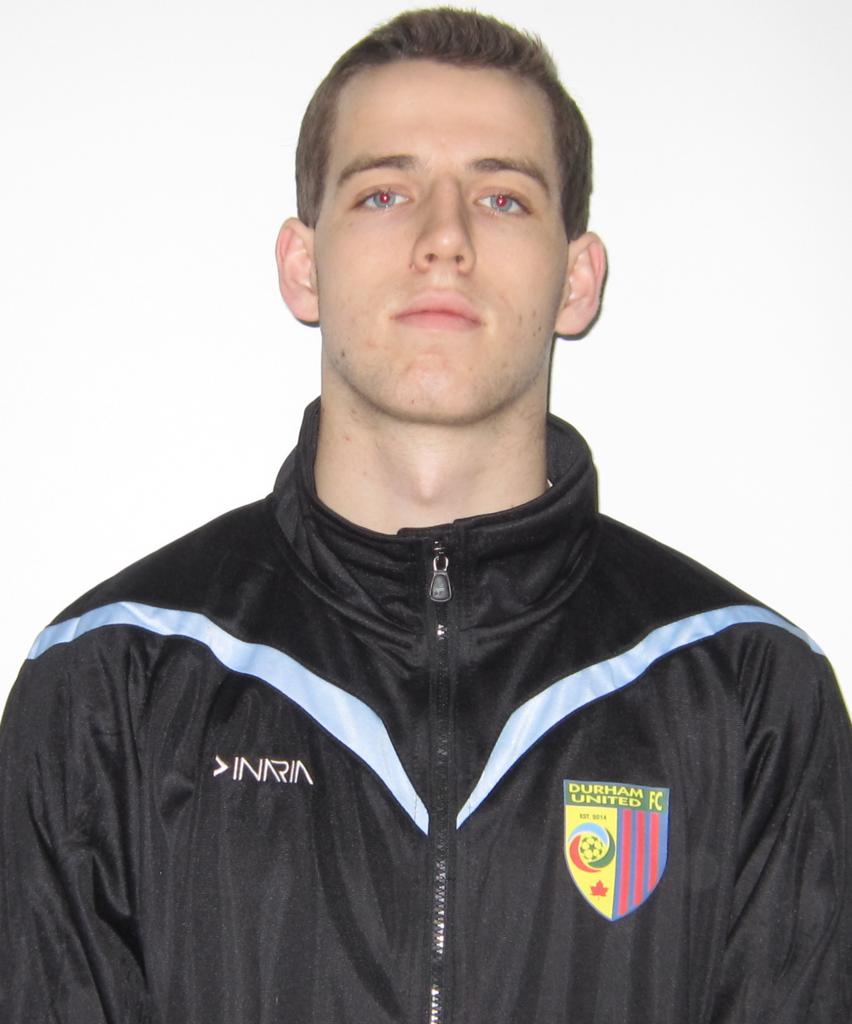 Durham plays at home vs. Windsor Stars in matchweek eleven, kicking off at 8 p.m. on Friday July 10 at Kinsmen Park, Pickering.