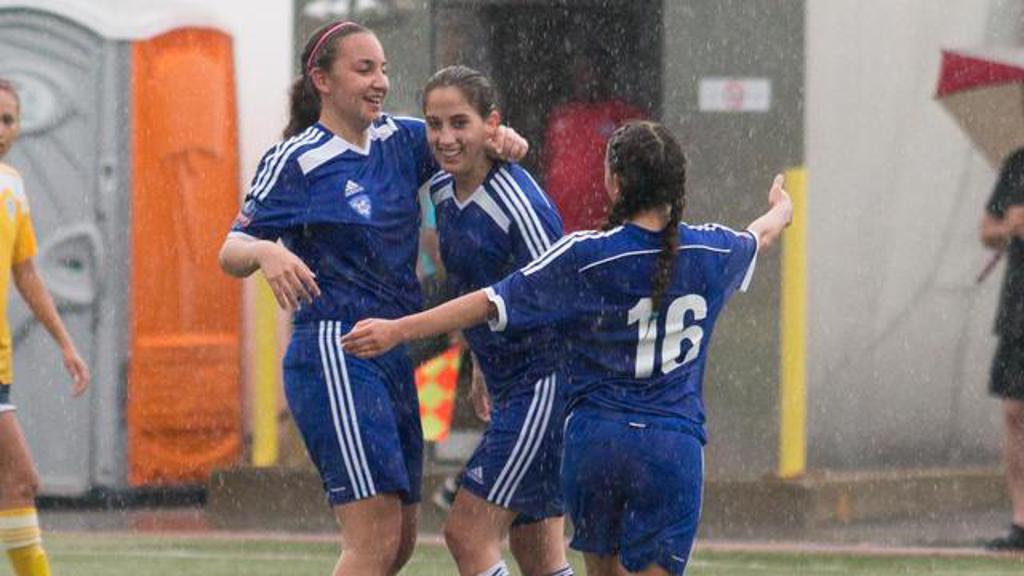 ANB rebounded from a tough loss to Vaughan Azzurri in matchweek 13 with a convincing performance vs. Pro Stars F.C., winning the contest 5-1 at Country Day School, King City.

"Biggest challenge was to overcome most lopsided loss of the season last week, and ensure the players had the energy and enthusiasm to work hard to show their abilities," said ANB head coach, Marcelo Almeida.

"We worked on their mental focus this past week and the players rose to the challenge and were very confident in their play. The coaching staff was extremely proud of their performance, representing the true ANB Futbol possession and technical style we preach day in and day out at training." 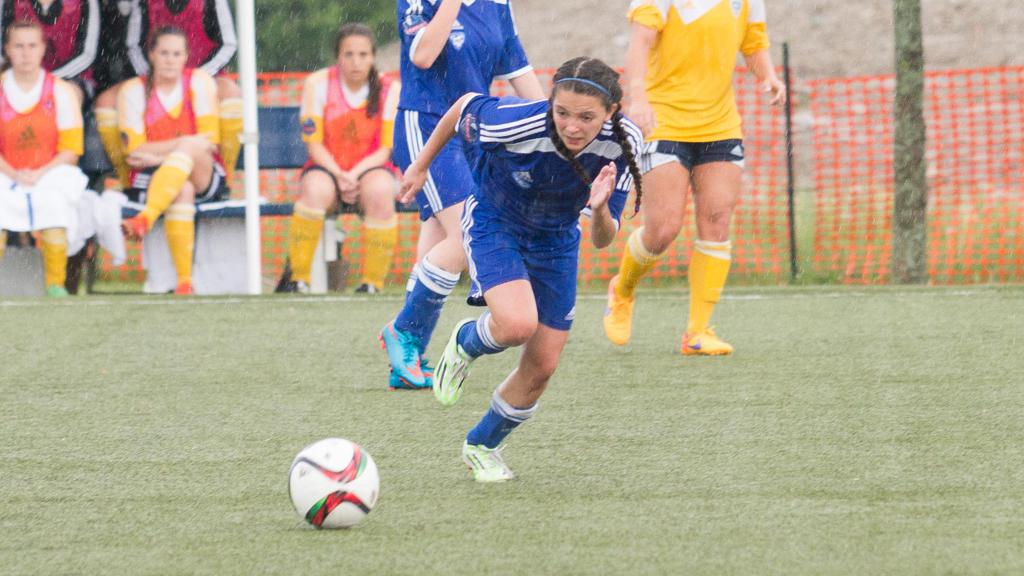 In fact, Falkenstein's goal was the first in the match, and truly tested ANB's mental resiliency in having to fight back. 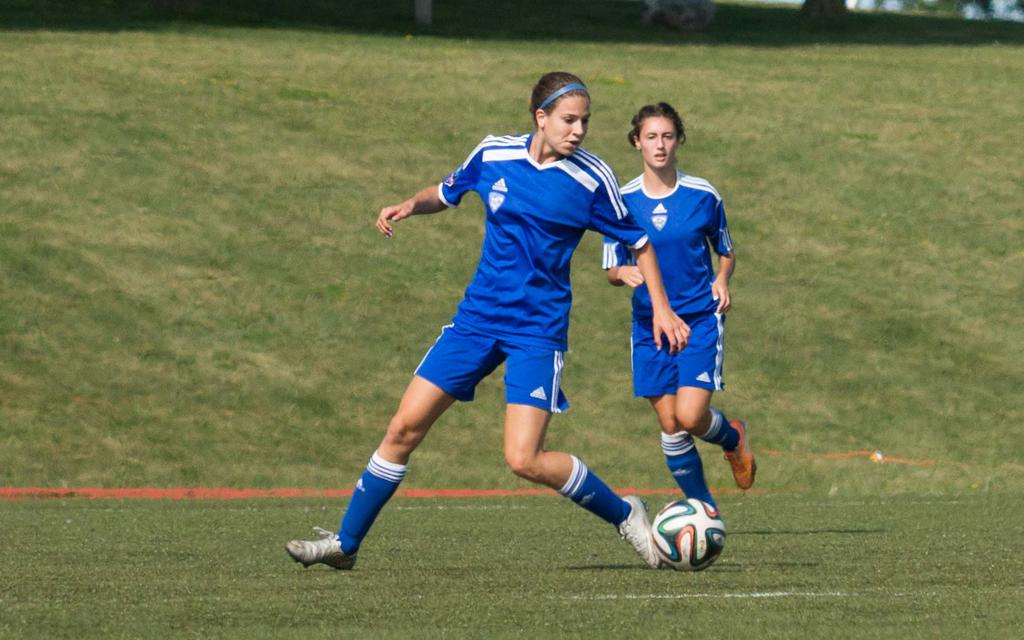 "The turning point was two disallowed goals which would have put us 3-0 up and to turn 2-1 at the half," said Pro Stars head coach, Benjamin Falkenstein.

"As a result, was difficult for our very young team. For ANB, their midfield dominated the game, while our most influential player was Natalie Bukevics, who played a leadership role in midfield."

"I cannot say there was one individual player for ANB who was outstanding, as all the young players performed very well and the team worked as one unit throughout the game," said Almeida.

"Even the substitutes were an integral part of the game, providing energy and support throughout," he added.

"This game for ANB was truly a 'one heart, one spirit' affair. It was great to see Victoria Duraes obtain her first goal of the season; witness extremely young Trinity Da Mota Longo bag two goals, and appreciate the leadership of Cat Rogers." 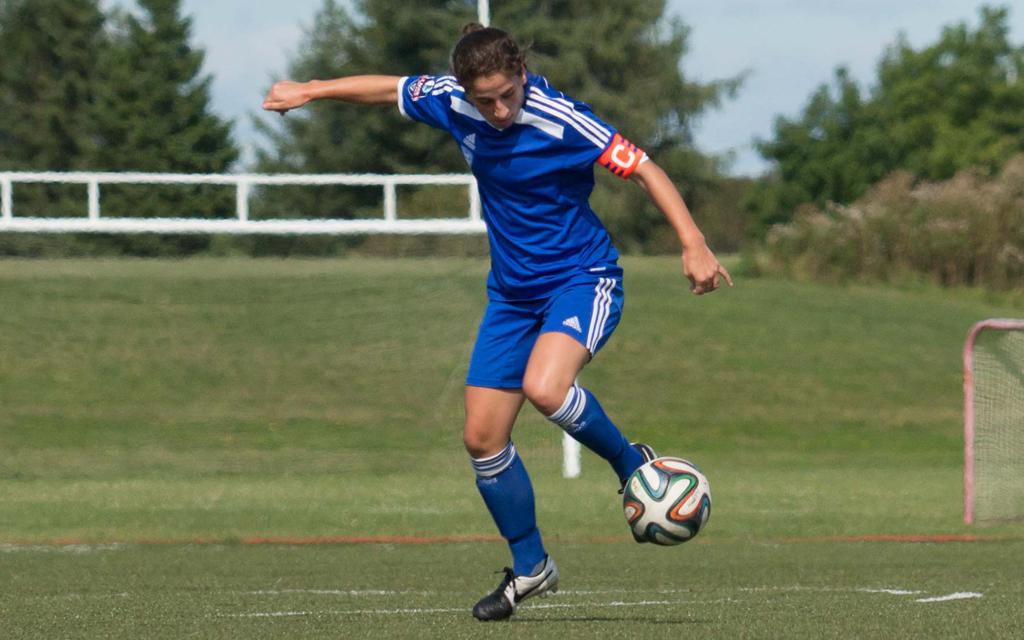 "I would have to say the ProStars FC GK, Alexia Kerou, made many important saves, was vocal with her back-line and came out to challenge through balls."

Pro Stars are back on the pitch on Friday September 4, playing Woodbridge Strikers at Victoria Park Stadium, Brampton - 7 p.m. kickoff. 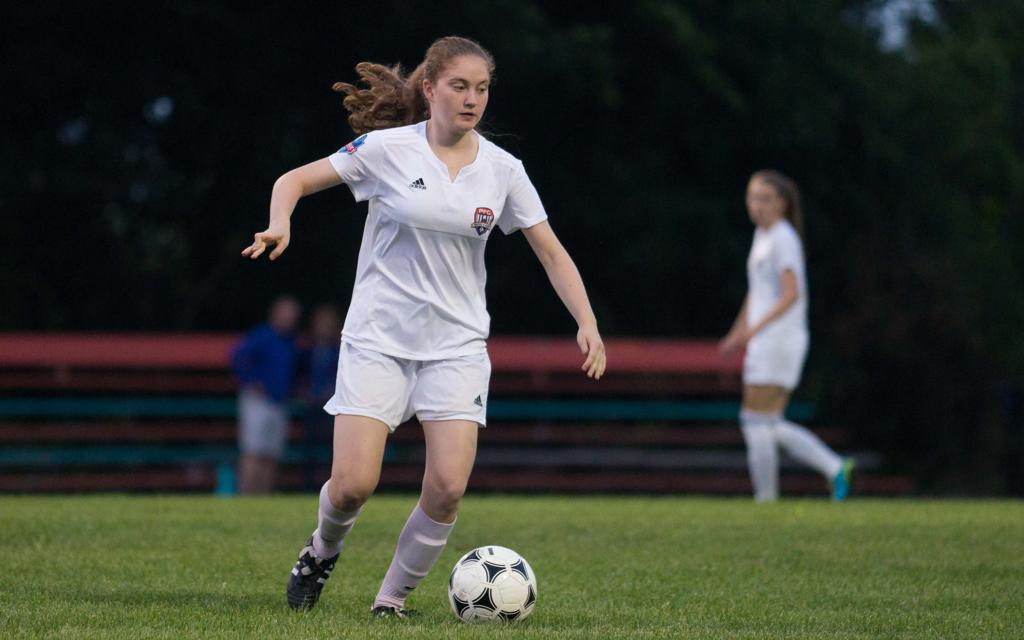