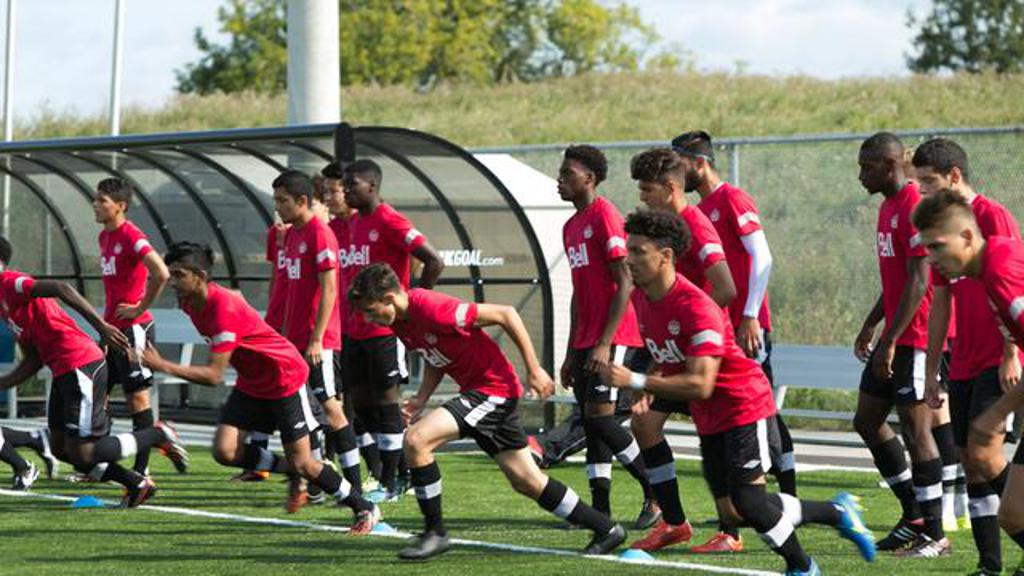 Many of Canada's best young footballers are in Toronto this week training at an eight-day national youth camp in Toronto. The camp features 30 players, all born 1997 or later and eligible for the next FIFA U-20 World Cup Korea Republic 2017.

The camp is led by Canada's U-20 coach Rob Gale, rounded out by a technical staff that includes coaches Paul Stalteri and Ante Jazic, goalkeeper coach Nuno Santos, and technical director Tony Fonseca.

Along with daily training, the national youth squad will watch Canada in action on Friday 4 September at BMO Field during 2018 FIFA World Cup Russia Qualifiers. All fans are encouraged to support Canada's national teams, with tickets to this Friday's match starting at just $20 via Ticketmaster.ca. The match, presented by BMO, will also be broadcast across the country on canadasoccer.com.