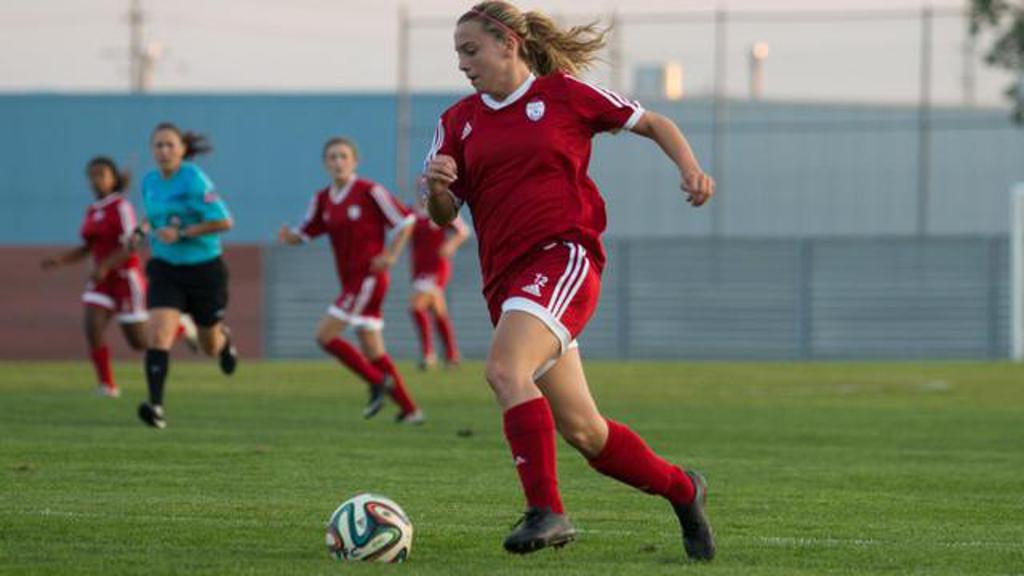 Megan Conte (52') and Emma Gatoni (81') scored two in the second half and put the result out of sight for opponents Vaughan Azzurri in matchweek 16 play.

"The key moment in the match was our corner in the second half when their GK Rylee Foster made a mistake and we capitalized on the mistake and scored," said Woodbridge head coach, Joe Parolini.

"We work a lot on set plays and today it paid off. It changed the atmosphere of the game and gave us more confidence. From that point, Vaughan had to try to attack more and we countered and got a second goal that put the game out of reach, especially the way our back line was playing." 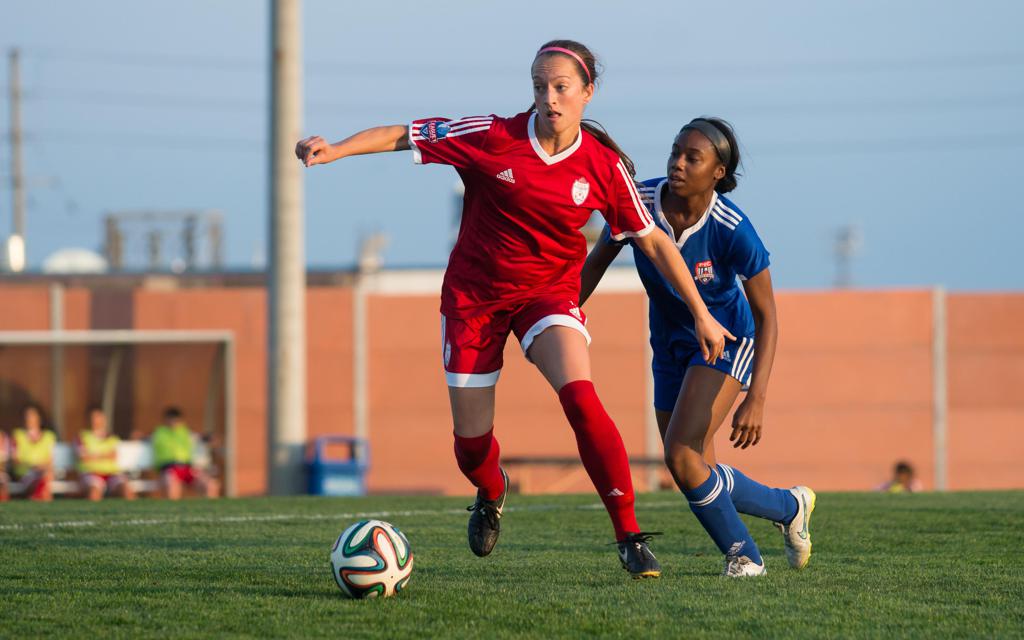 With the result, Strikers move into second place in the women's table, and are gunning for Durham in first place.

"Now, we focus on Pro Stars and try to continue to keep our momentum going and driving for first place," added Parolini.

"We will need some help but we need to do our part and continue winning." 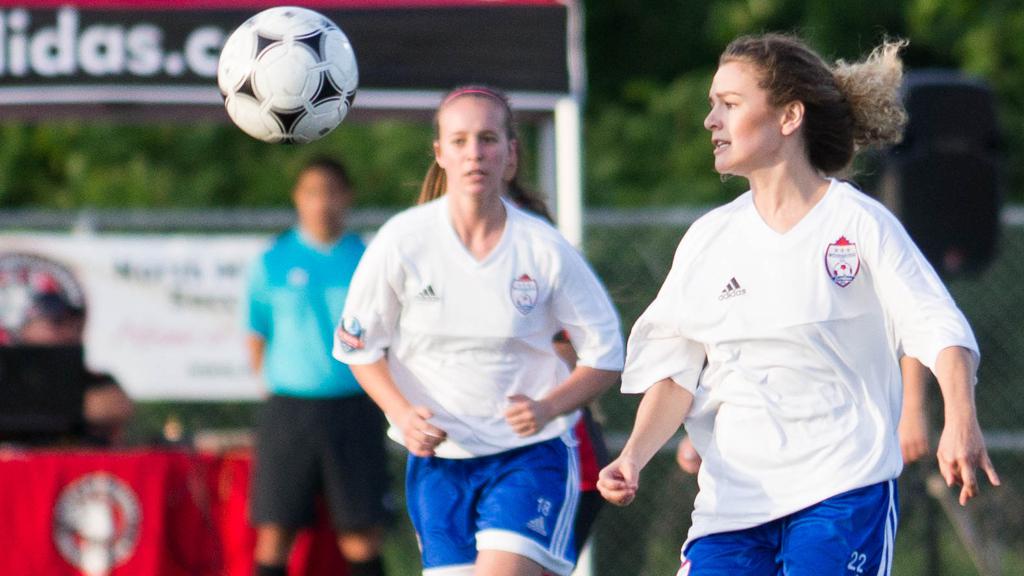 As the low score would indicate, the match was a cagey affair, with defensive lines and organization taking centre stage - with two notable exceptions.

"Our back four defenders and holding mid also played a solid game both in possession and non-possession," he added.

"All five of our back line were 98s. Our young players are truly maturing alongside our experienced players and their growth is evident over the course of the season." 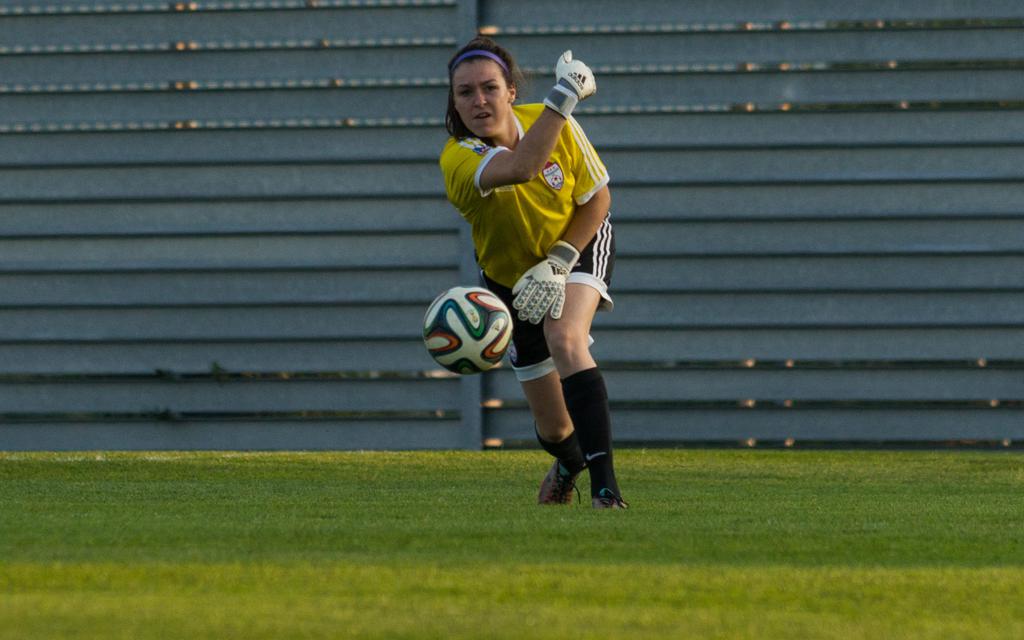 Parolini also had praise for the Vaughan defence, which kept the Strikers out until mid-way through the second half.

"The biggest challenge in today's match was sticking to our game plan and to not get frustrated as Vaughan put five defenders back most of the game," Parolini explained.

"We persevered and kept possession and attacked on our terms. At half we made some slight adjustments to our formation and moved the ball quicker and with more penetrating runs that proved to make the difference and caused Vaughan more issues than in the first half."

"The MVP for Vaughan was their veteran # 19 Olivia Lukasewich," he continued. "She was solid in the back and was instrumental in organizing their back line and keeping us off the score sheet for most of the game." 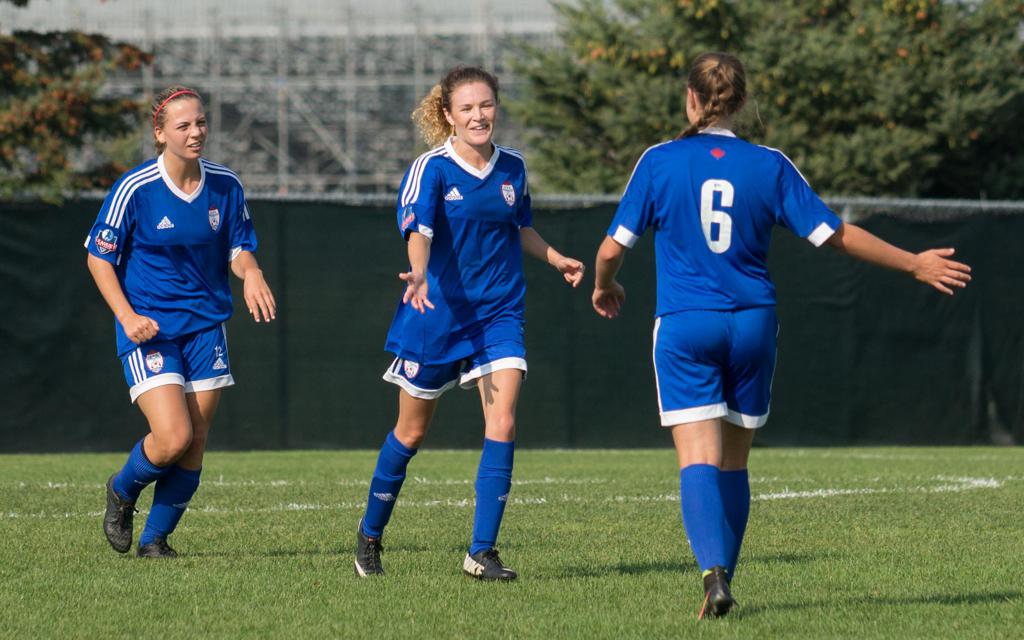