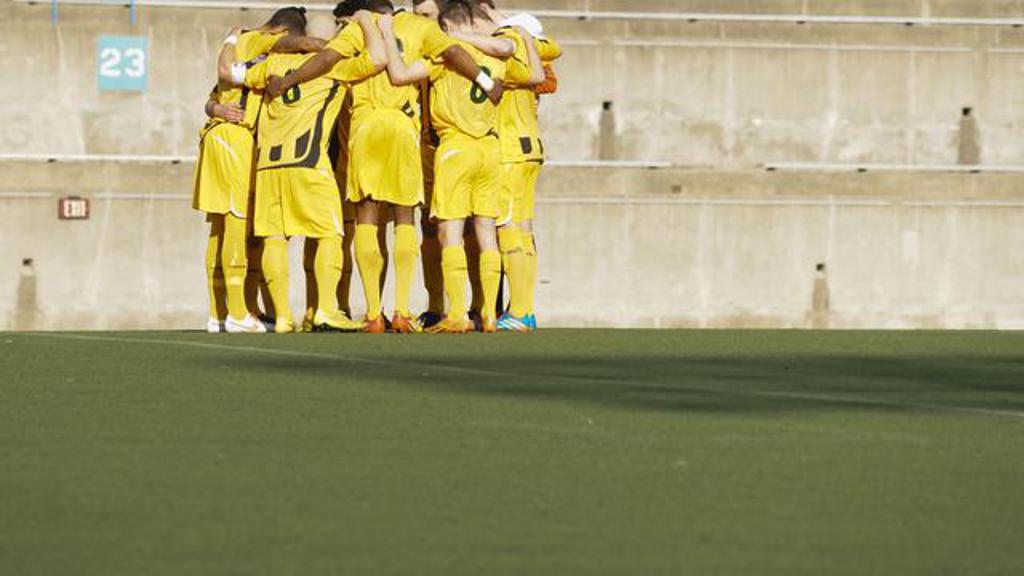 Masters put a late scare into their hosts Durham United in matchweek 20, scoring three goals in eleven minutes to repair a three goal deficit. Durham dug deep, however, and Bruce Cullen added a fourth goal to secure the win for the home side with a strike in the seventy-third minute.

"We did not react well to this and subsequently switched off and let them back in the game, conceding another two quick goals within a seven minute period. A few of the senior players then stepped up to settle the team and pushed us forward to score a fourth." 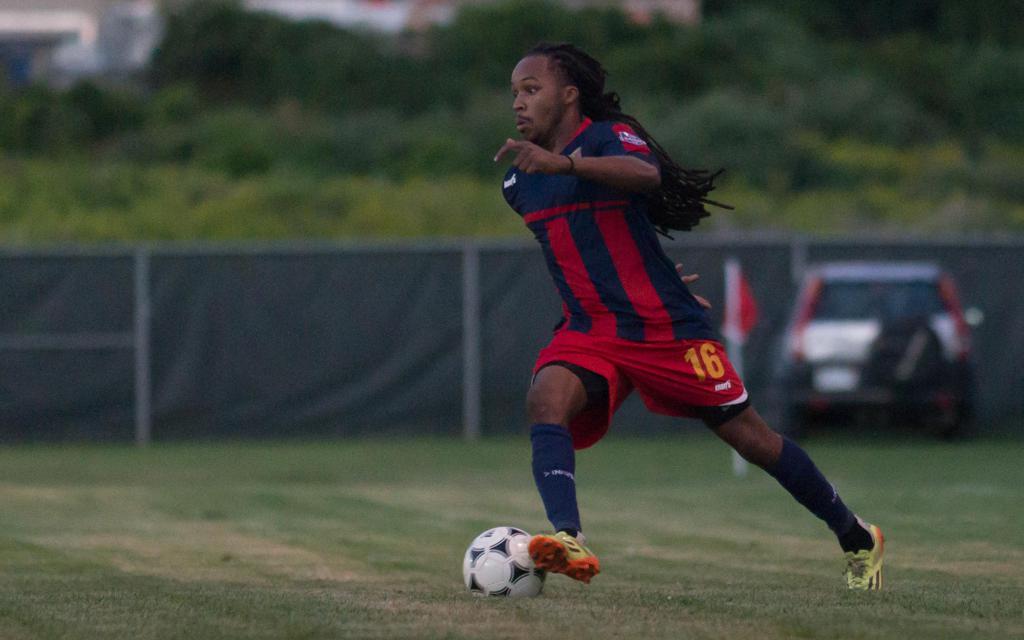 After Durham's Justin Gordon (18'), Matt Stowell (40') and Kristian Lee-Him (49') had appeared to create an unassailable early lead, Masters late recovery was engineered by a combination of new players that was gradually substituted into the match.

"Key moments in the match were when we made some substitutions to allow our youngsters to play together, and they started the comeback to tie the game 3-3," revealed Groves. 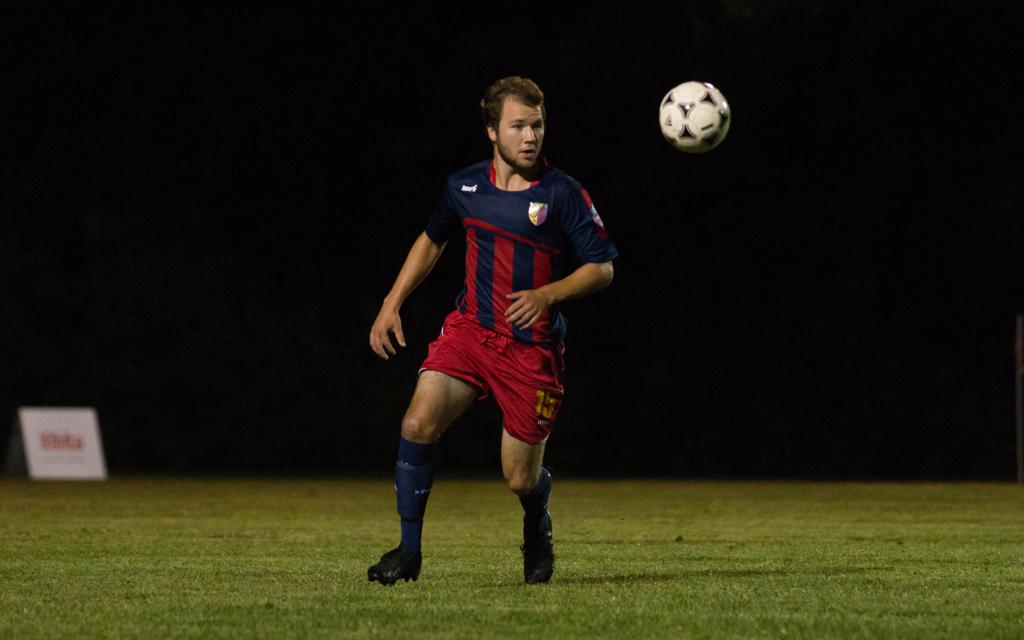 "We will continue to play our youngsters so they will gain the experience for next year," he added.

Integration of new players was a theme that Durham had to manage as well, according to Carabin.

"[The] challenge tonight and the last few weeks has been dealing with the constant changes in our starting eleven," he explained.

"Due to injuries and suspensions we have had to integrate new players and play existing players out of position. This has shown in our performances of late as we have struggled to maintain any consistency in our game." 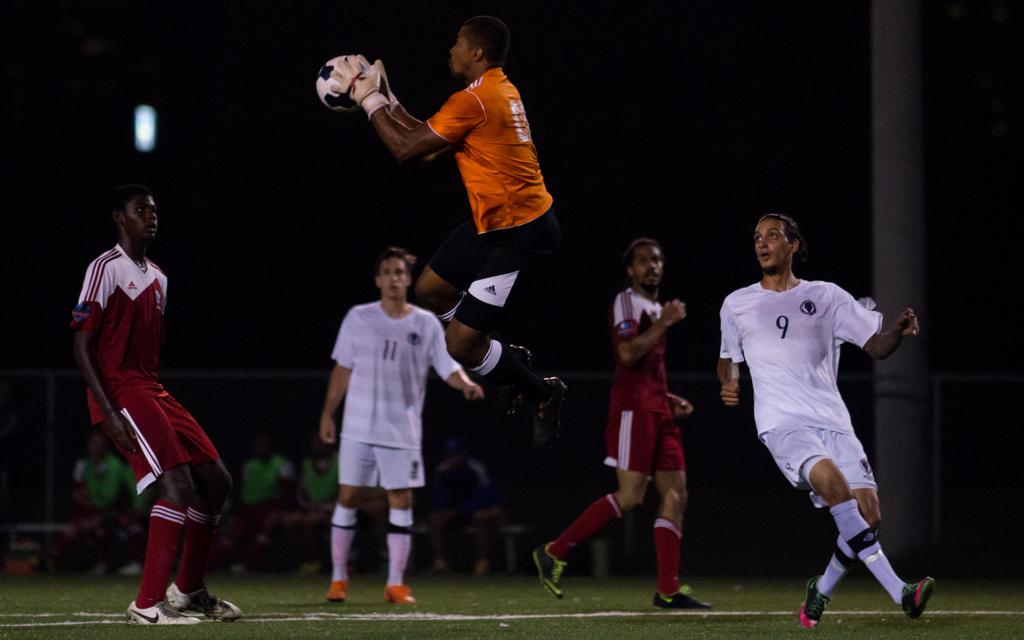 Still, some of Durham's key performers found a way to make valuable individual contributions in order to win the match. Carabin singled out the work of forward Kashiff De Jonge.

"We had some good performances from several players tonight, especially on the attacking side," said Carabin.

"Kashiff De Jonge led the front line with tireless running all night. He linked well with our central midfielders and created space for our wide players. I was glad to see him rewarded for his effort when he contributed to the game winning goal."

Groves also singled out key performers for both Durham and Masters.

"I thought Taylor Lord was solid in midfield for them," added Groves. "While, for us, Shane Lopez had a great night in goal; Devonte Brown and Levonte Johnson created good movement up top, and Tyrell Rayne absolutely dominated the defence in the second half."

"I thought their most dangerous player was Rayne," agreed Carabin.

"He was very lively in attack, and we struggled to contain his speed and strength in wide areas. He took his first goal very well and help create some momentum for his team." 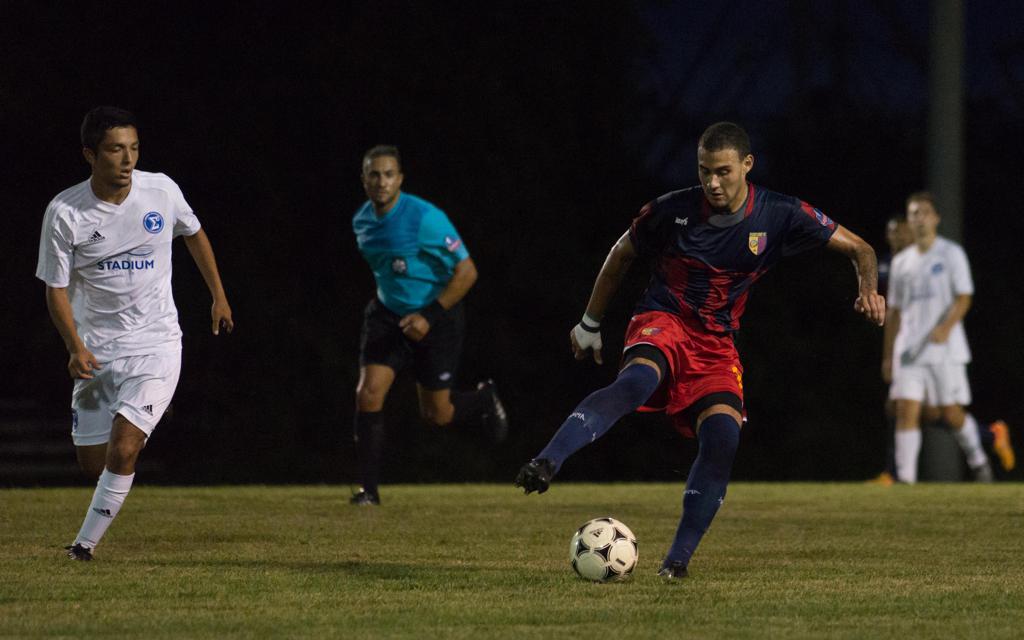 Masters play host to Windsor Stars in matchweek 21, with a fixture at L'Amoreaux Park, Scarborough, on Saturday September 19 - 9 p.m. kickoff.

Durham will also play Windsor next, but will need to wait until Friday September 25 for the restart at McHugh Stadium, Windsor - 8 p.m. kickoff.