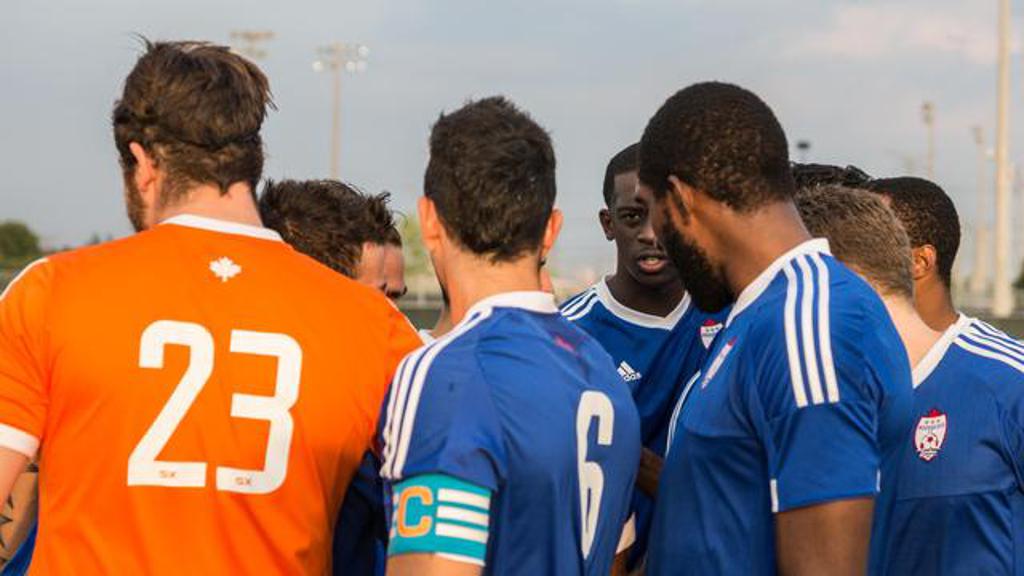 It was a nervy one for Woodbridge Strikers at Vaughan Grove, Woodbridge, as a tough young Sigma FC side stood in the way of continuing ambitions for the League1 Ontario 2015 title. Woodbridge must win all remaining matches, and hope for Oakville Blue Devils to drop points, if the ambition is to be realized.

Sigma's Marcel Zajac (45 + 2') had Strikers supporters anxiety levels mounting, as he got the goalscoring off to a start for the visitors in first half injury time. Woodbridge's defence has been the best in the league, and it was stalwart centre-back Cameron Brooks (49') to turn hero at the attacking end of the pitch and get Strikers back onto equal terms just after the half-time interval.

"I did not think we deserved to be down at half time, I thought we out played Sigma in the first half and it was kind of disappointing to be down by one at half," said Woodbridge head coach, Peter Pinizzotto.

"Once again we created good scoring chances but the Sigma goalkeeper made some good saves." 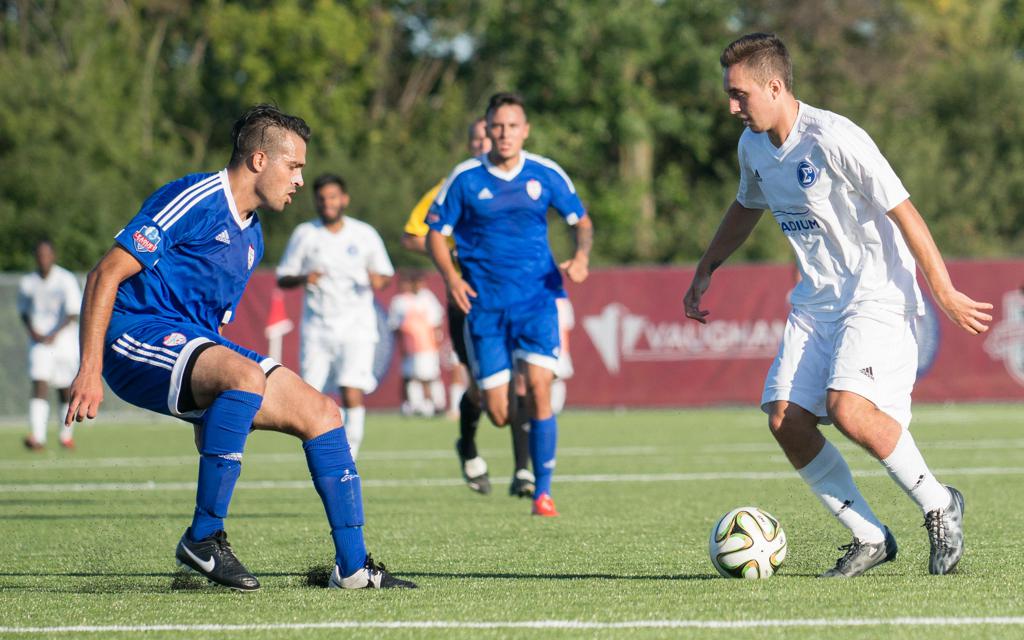 Woodbridge adjusted tactically at the half, and the substitution of attacker Emmanuel Esho proved ingenious. Esho put the home side into the lead with only 14 minutes remaining in the match, vindicating the decision of his manager.

But Sigma were not about to sit back and lick wounds, and Zajac (78') cancelled out any welling optimism for the Strikers after he bagged his second of the night only two minutes after Esho.

"Our goal came from a great effort from Zajac, who has consistently been scoring over the past month in matches against the top teams in the division," said Sigma head coach, Bobby Smyrniotis.

"His goal at the 45th minute was brilliant and shows his quality as the top young player in this league, having reached twelve goals in League1 in fifteen matches." 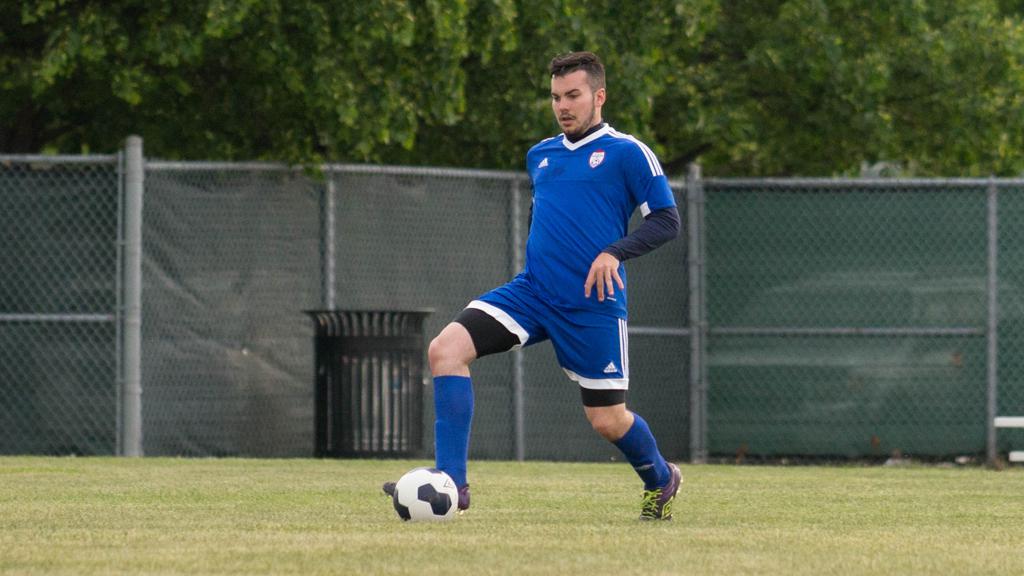 The stage was set for a dramatic end to proceedings, and Esho (83') again proved capable.

"I thought the switch to bring fresh legs into the game with Manny and Stefano turned the game around," agreed Pinizzotto. "Manny scored two goals with Stefano setting up the winner." 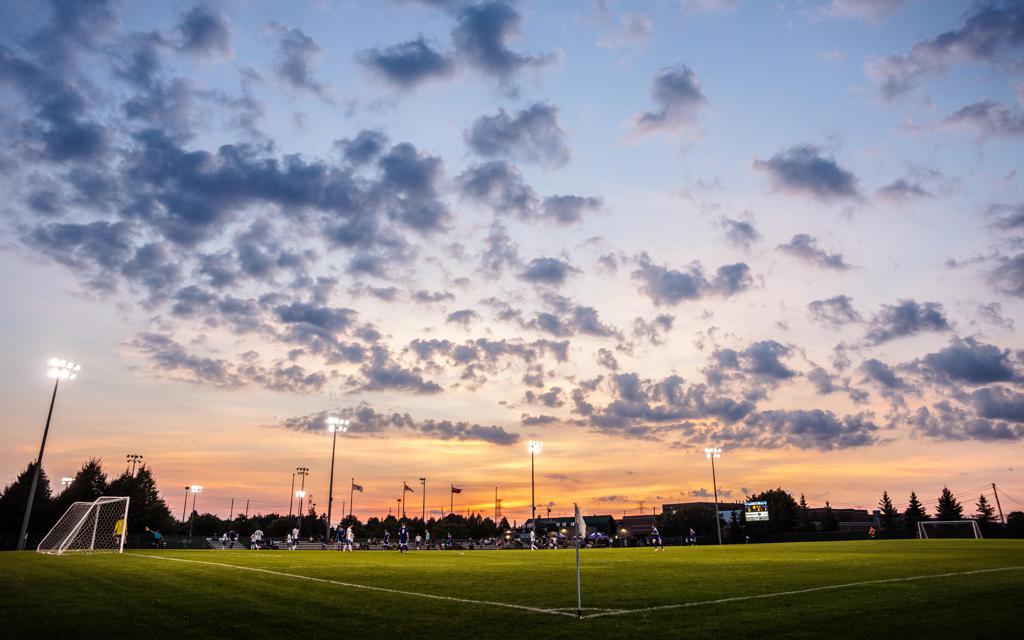 Woodbridge will need to see the result of Sunday's matchup between Toronto FC Academy and Oakville Blue Devils to determine if they are still playing for a title shot next Wednesday September 30 vs. Durham United FC at Kinsmen Park, Pickering - 8 p.m. kickoff.