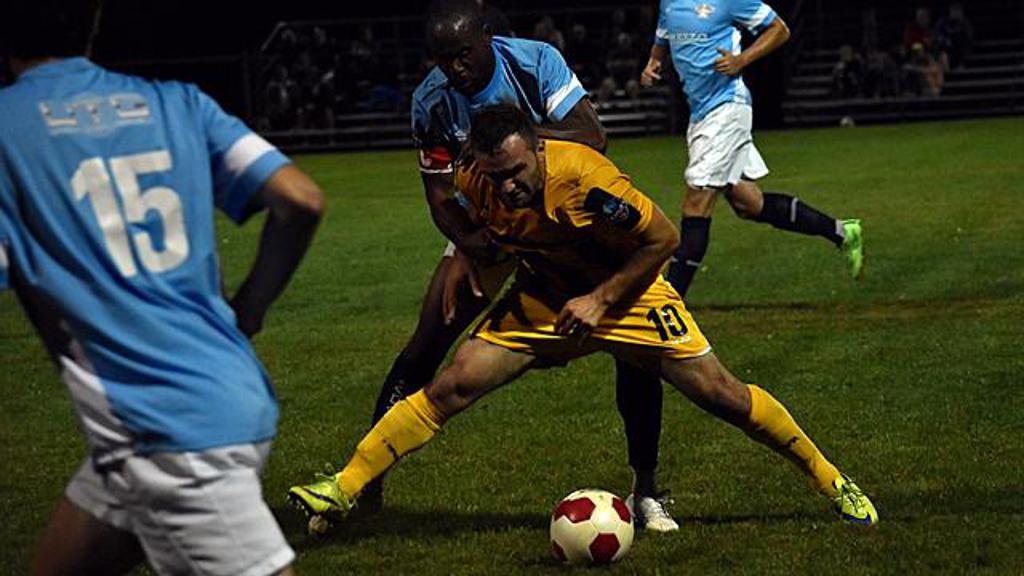 The Windsor Stars finally broke their losing streak by drawing with Durham United FC at home Friday evening. The 1-1 result was little consolation for the Stars after giving up the tying goal with just 17 minutes left in the match.

Both sides started on a tentative foot as they sought to establish their game and look for weaknesses in the opposition. Windsor, however, was the first to strike as Luis Cortes split the defense and went through to deposit the ball across the goal line. 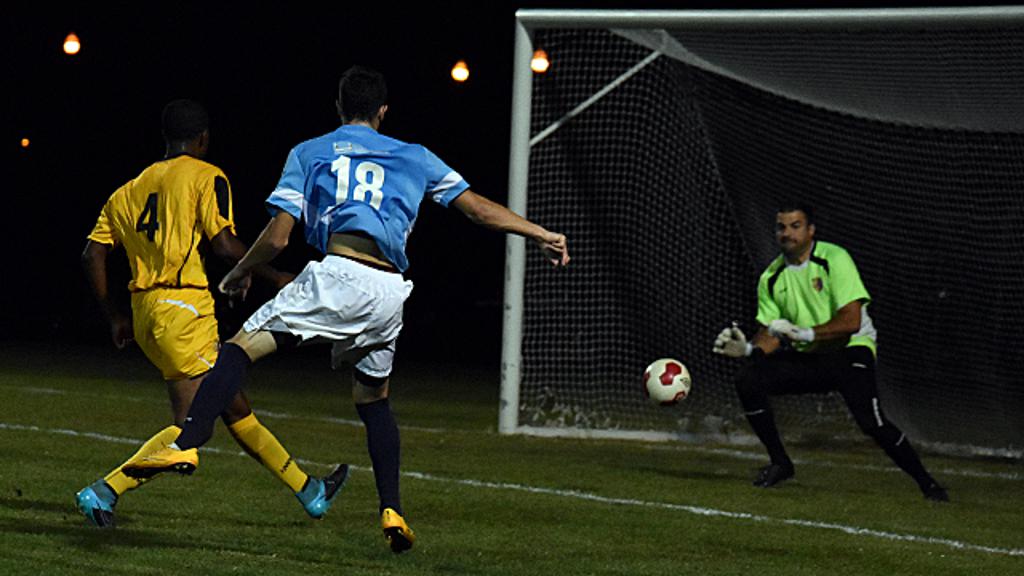 The Stars continued to push forward, winning corner kicks, and sending strikes wide or over the goal. The United defense strung out across the pitch and quickly filled the open space when needed.

The defensive posture by Durham frustrated the Windsor side. The home club couldn't put a sustained drive together, instead replying on through balls for individual rushes. The play by the Durham keeper was also designed to wind down the clock and slow the play as much as possible.

Due to an injury to Windsor's Martin Nyul inside the 18 yard box, the referee added an extra minute of stoppage time to the first half, but the teams went to the dressing room with the 1-nil score unchanged.

In the second frame, the Stars seemed content to sit on the one-goal lead and to adopt the Durham style of play. Though Windsor would have chances on goal, there was little effort in challenging the United keeper for the ball. 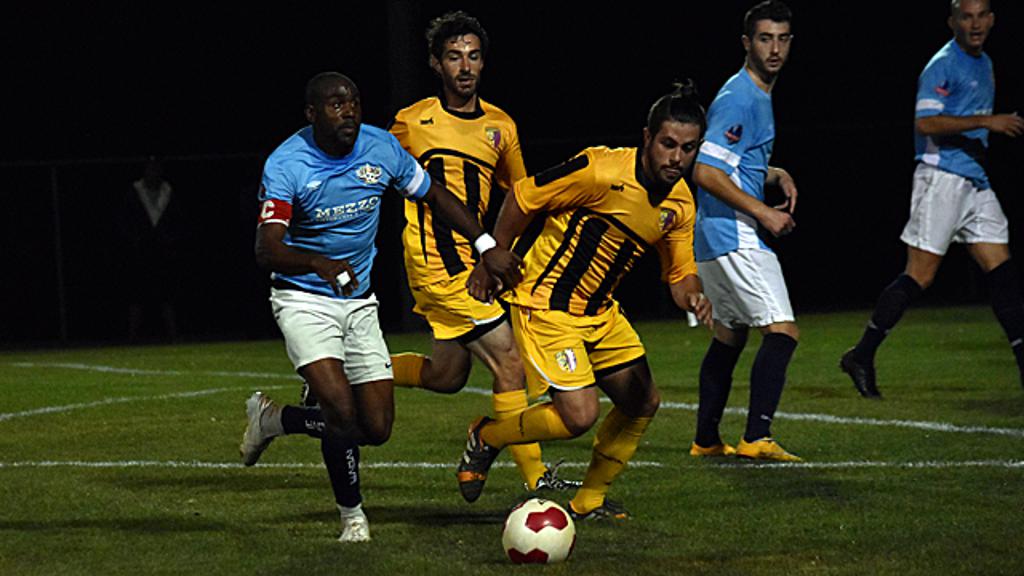 In the 73rd minute, Durham created a move up the left side and penetrated deep into the Windsor end. United's Kristian Lee-Him stepped around the Stars' defender and beat the keeper to knot the match at one apiece. Windsor would throw what they could against the Durham wall after that, but failed to penetrate with anything serious.

"[During] the four hour drive getting here, a lot of us, we had a lot of talks on how we wanted to play," said United's head coach Sanford Carabin, post match.

"We had a really good understanding on how we were going to defend. I'm glad for the boys, they worked hard. Every single one of them." 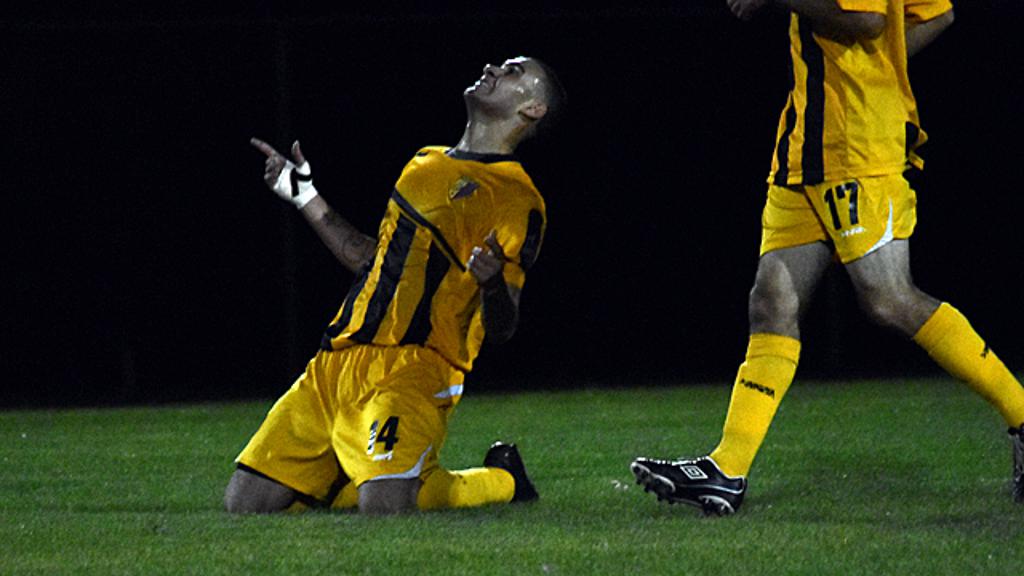 After four minutes of stoppage, Durham would escape Windsor with a well earned away point while the Stars move on to prepare for Sigma FC this Wednesday September 30 at the Libro Centre in Amherstburg - 8 p.m. kickoff.