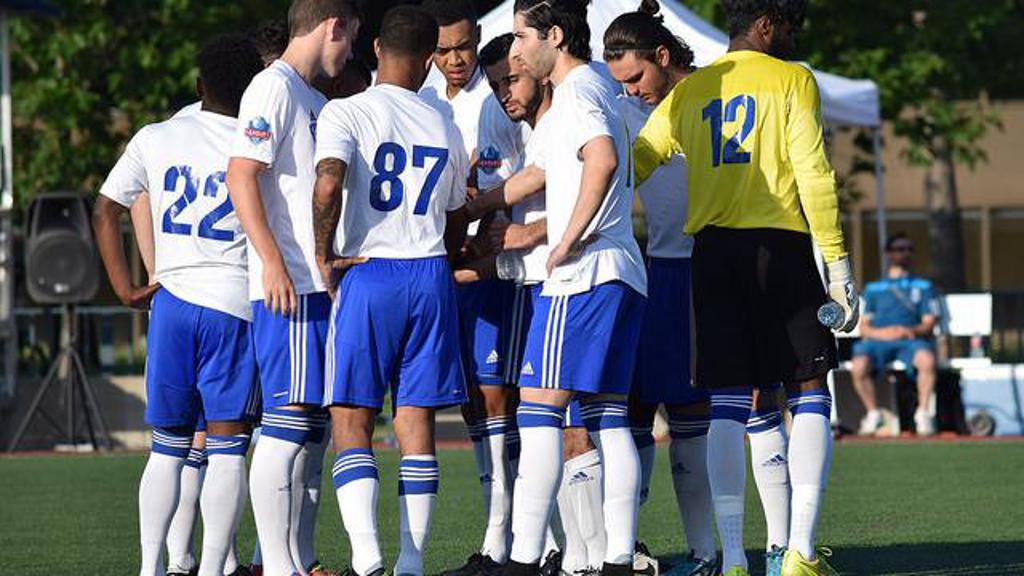 Phenom Adonijah Reid (49', 61') returned to share the lead in the 2015 men's golden boot race with Oakville's Felipe Vilela after getting two goals in ANB's 4-1 victory over Master's FA Saints.

Strikes from Anthony Smith (55') and Cody Green (53') ensured the King City side would secure the victory and return to fourth place in the table, while Master's Addison Clark (89') got the late stage consolation goal for Masters.

"Adonijah Reid played well for 60 minutes, a constant offensive threat in the first half with many opportunities and finally converting in the second half with two goals," said ANB assistant coach, Marcelo Almeida. 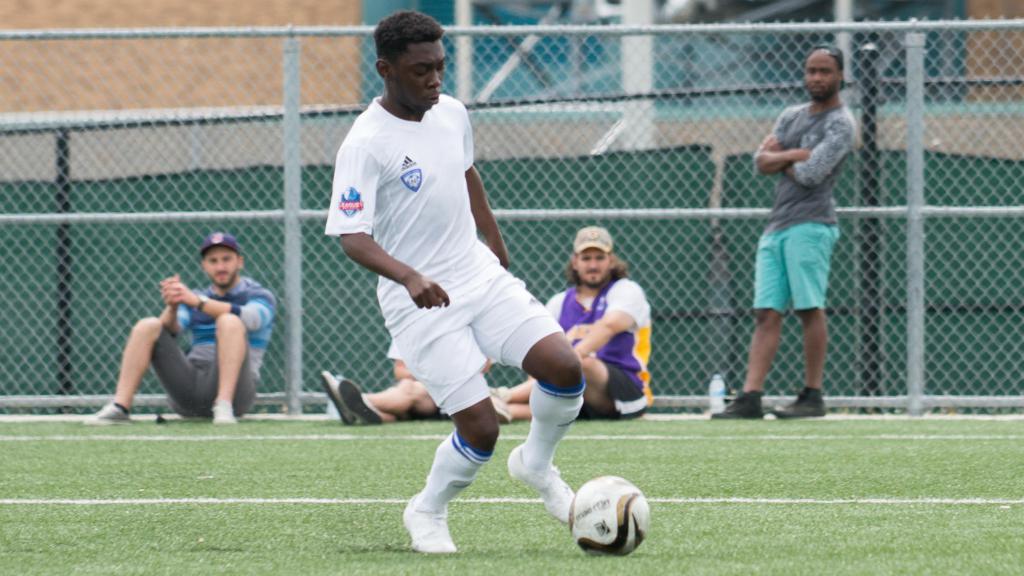 ANB could have got more on the day were it not for the exploits of Master's keeper, Alex Jakma.

"The GK in this match for MFA came up with big saves throughout the match and denied point-blank opportunities in the first half to several ANB players," added Almeida.

Almeida was pleased with the response of the ANB side, after losing a tight contest the previous week to a red-hot Toronto FC Academy side. 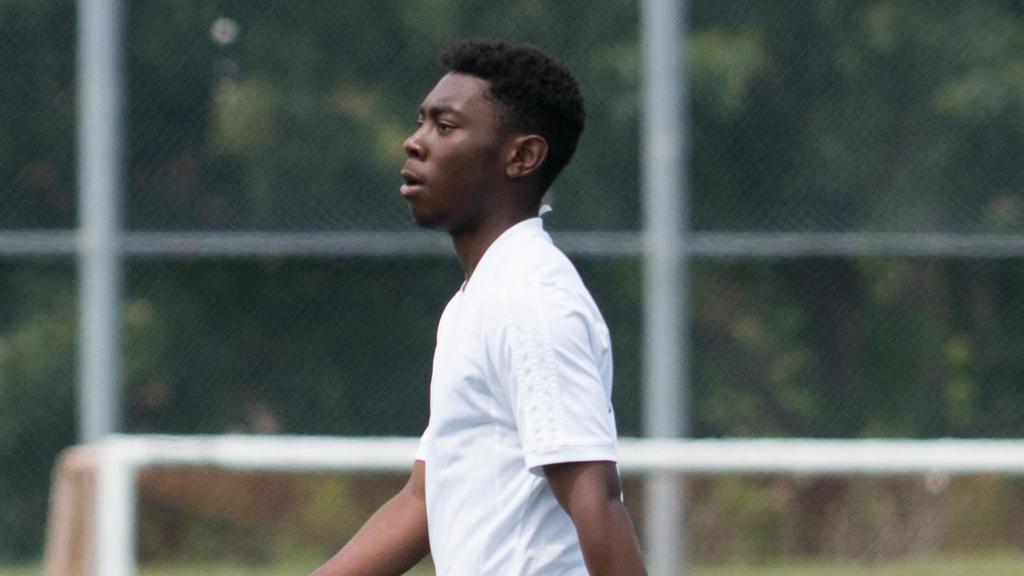 "Challenge was regain momentum after a tough match from last week (losing points with the last kick of the game vs. TFC)," he agreed.

"Team responded with crisp passing and very good link-up play between the defensive and offensive lines. Another challenge was putting GK responsibility on a young 16 year old, Noah Ryan. He responded well with key saves on long-range efforts by MFA. ANB team featured four young players (1999 born) throughout the match."

In their final match of the season on Saturday October 3, ANB will play fifth place Sigma FC in a match that could determine who will retain control of fourth place in the final standings. The match takes place at Country Day School, King City - 7:15 p.m. kickoff.

"The team will continue to train in the last week of the season to prepare for last home game next Saturday vs. Sigma FC," concluded Almeida.

"Team will deal with injuries by calling up young players again to provide them with high-level experience and keep them motivated to work hard."