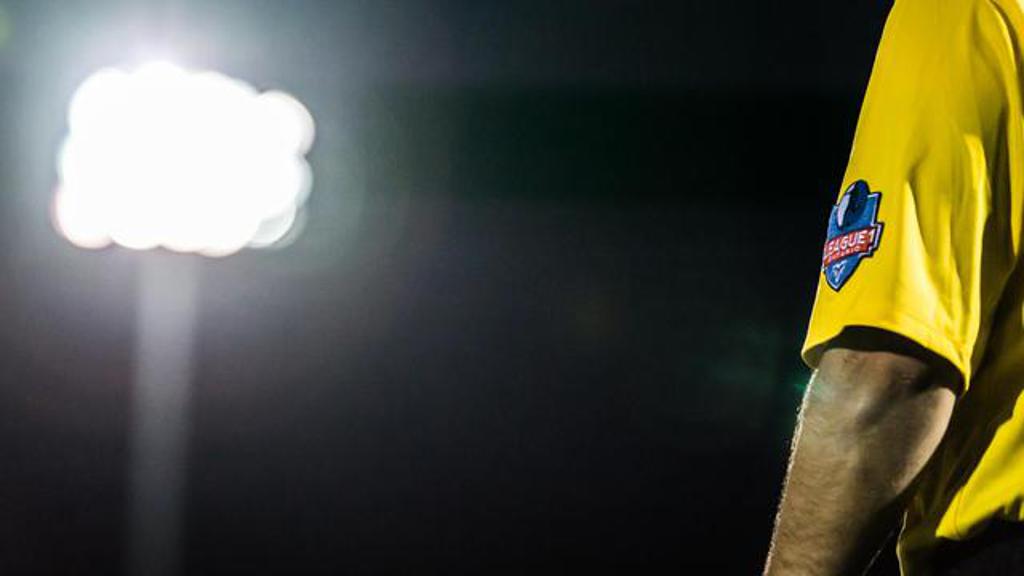 League1 Ontario's 2015 Men's All-Stars list has been released, and it reflects a true depth of talent in the second year of the provincial league.

Featuring a starting eleven, and a "Second Team All-Stars" the 29-player squad was handpicked by a panel comprised of the technical staff from all twelve teams, as well as independent league representation.

The full all-star list includes players from all twelve of League1 Ontario's men's teams, demonstrates a wealth of Ontario-based men's talent, and showcases over a dozen of Ontario-based hi-performance clubs, teams and academies committed to developing elite players, and advancing the standard of the game in Ontario. 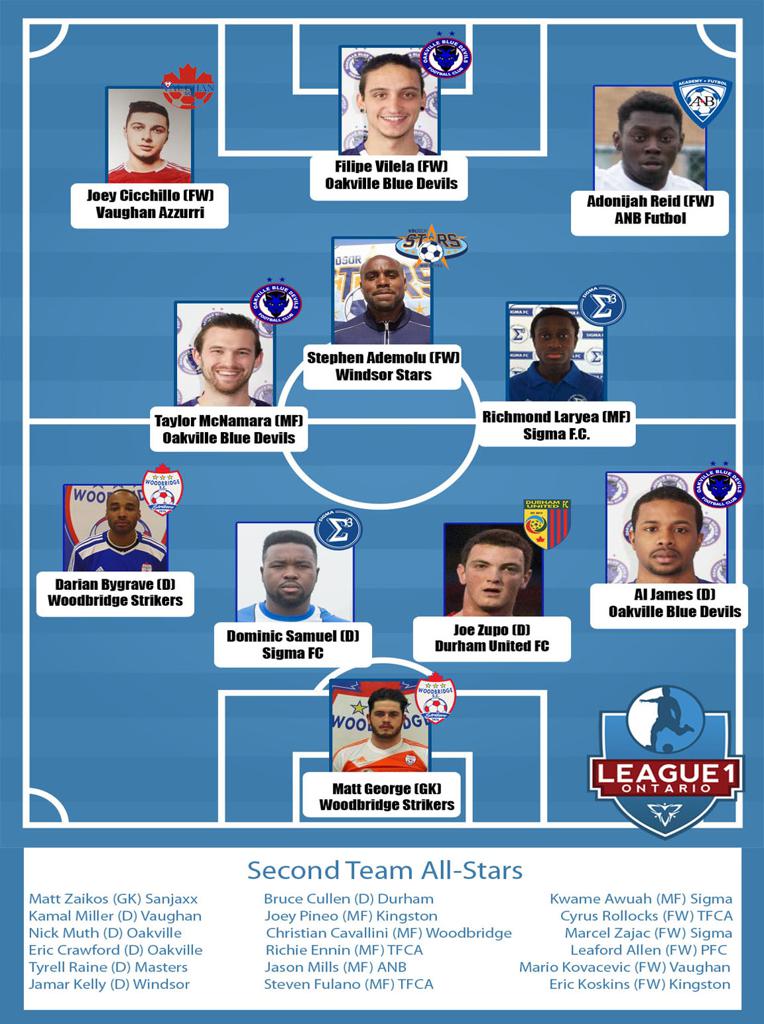