We round up the L1O successes from the recent CPL and MLS drafts. 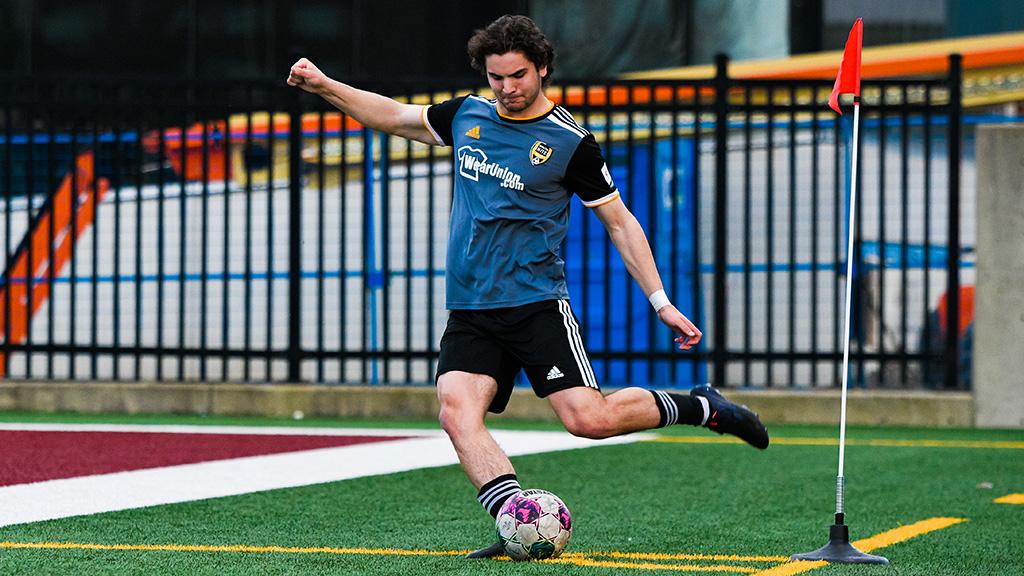 Nine players who have taken to the field in League1 Ontario have recently had their names called by either Canadian Premier League or Major League Soccer clubs in their respective drafts ahead of the 2023 season.

Stephen Afrifa-Kodua was the first L1O graduate to be picked in last night's MLS SuperDraft, being the eighth overall player to be selected. He played for Woodbridge Strikers in the 2018 Men's Premier Division and will now join Sporting Kansas City's preseason preparation.

Midfielder Malcolm Johnston, brother of Alistair who played for Canada in the 2022 FIFA World Cup, previously played for Vaughan Azzurri and was selected by New York City. That was moments before Levonte Johnson, who appeared 15 times for Master’s FA in the 2016 L1O season, was picked by Vancouver Whitecaps. Hear more from Johnson's former coach and current Master’s FA technical director Junior Groves.

Physcial defender Salvatore Mazzaferro was then chosen by Austin FC in the third round. He featured for Toronto FC III in 2018.

Meanwhile, five players who made major contributions in the 2022 Men’s Premier Division this past season were selected in the CPL-U SPORTS Draft last week.

Ameer Kinani was chosen by league newcomers Vancouver FC as the second overall pick. The ProStars 2022 top scorer netted 17 goals in 20 games, helping to fire his team into the playoffs.

The third overall pick was defender Anthony Stolar, who shone for Scrosoppi in his 17 games this campaign and was selected in the Men’s Premier Division U20 All-Star team. He joined HFX Wanderers and will want to impress the CPL side’s new head coach Patrice Gheisar (formerly of Vaughan Azzurri) to earn minutes at professional level.

Christopher Campoli has been a regular in the CPL-U SPORTS Draft and was picked for the second time by York United – and as the fourth overall pick in this year’s draft – having been selected by them and HFX Wanderers in previous seasons. He starred for both North Mississauga and ProStars in 2022. 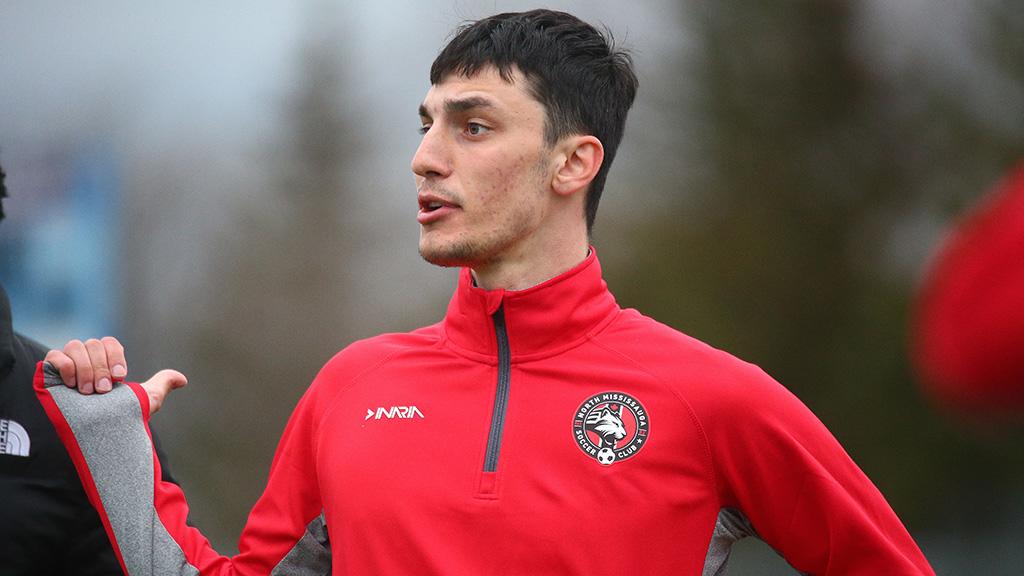 Miles Green, the Men’s Premier Division Forward of the Year, was chosen as the ninth overall pick by three-time CPL champions Forge FC. Green scored almost half of Hamilton United’s 50 goals this campaign and tied with the Azzurri’s Massimo Ferrin in finding the net 23 times in the regular season – a league high.

York United then swooped their second L1O and Ontario Tech player of the draft in the second round, signing Trivine Espirit, who featured 16 times for Simcoe County Rovers this season after playing for Unionville Milliken in 2021.

Eight Canadians who have, at one time, graced L1O pitches were eligible for the MLS SuperDraft, and more than 50 players who featured in the 2022 Men’s Premier Division were up for selection in the CPL draft – several of whom could return as candidates next year.

League1 Ontario managing director Matthew Braithwaite said: “L1O provides a great opportunity for players to develop and be scouted. Without L1O, players at the U SPORT level would struggle to find competitive games during their off-season.

“The division offers a demanding and challenging schedule which is similar to what is expected at the CPL level. All games are filmed and analyzed so players can never take a night off if they want to prove they can play at the next level.

“Players need to capitalize on the opportunity of being drafted to prove that their club made the right decision. They need to continue to impress and work harder than ever before as this is their first step in becoming a full-time professional soccer player.

“With a good number of players who were drafted also having L1O experience, it  shows the overall talent playing in the league is being recognized.” 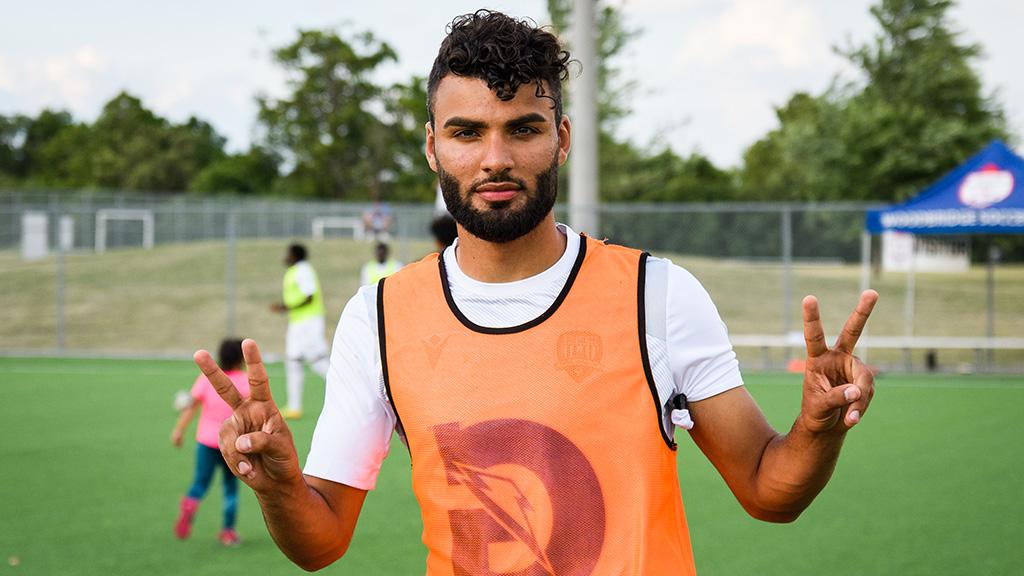 League1 Canada president Dino Rossi said: “As our soccer system continues to grow, so too does the expectation that we’ll have more to celebrate in terms of players progressing through pathways.

“The five League1 Ontario players and four League1 British Columbia players who were successful in being selected in the CPL draft have thoroughly deserved their chance at the professional level in Canada. Each one takes with them impressive college careers and important experiences from our competitions.

“To have the first five overall CPL picks hailing from League1 Canada is testament to the clubs in helping them develop alongside the great work that’s being done by college coaches, and also proof of the players’ own dedication to better themselves.

“Everyone wishes these players the best of luck in their new ventures and we are excited to see where their careers take them.”