A Bluffer’s Guide on NDC Ontario

We remember some of the high points from NDC Ontario’s inaugural season in L1O. 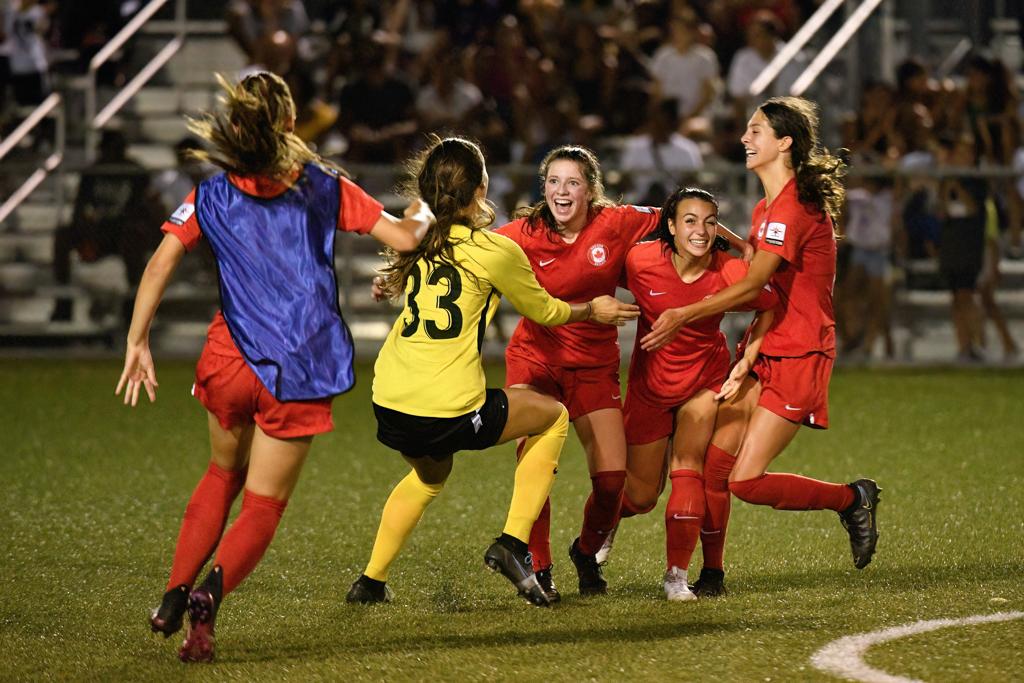 NDC Ontario stem from the Ontario-based National Development Centre organized by Canada Soccer, and their involvement in L1O provides players with regular competition opportunities in the spring and summer months as well as scouting opportunities for national team staff.

The Canada team that played in the U17 FIFA Women’s World Cup in India in October included seven players who appeared for NDC Ontario this season, with striker Amanda Allen scoring a penalty in a 1-1 tie against Tanzania. She and defender Ella Ottey have recently been called up to the senior CANWNT, which is ranked seventh in the world.

NDC Ontario is part of the Canada Soccer Pathway which provides distinguishable stages for young players to develop their game, with L1O sanctioned as the highest level of domestic women’s soccer in the country. 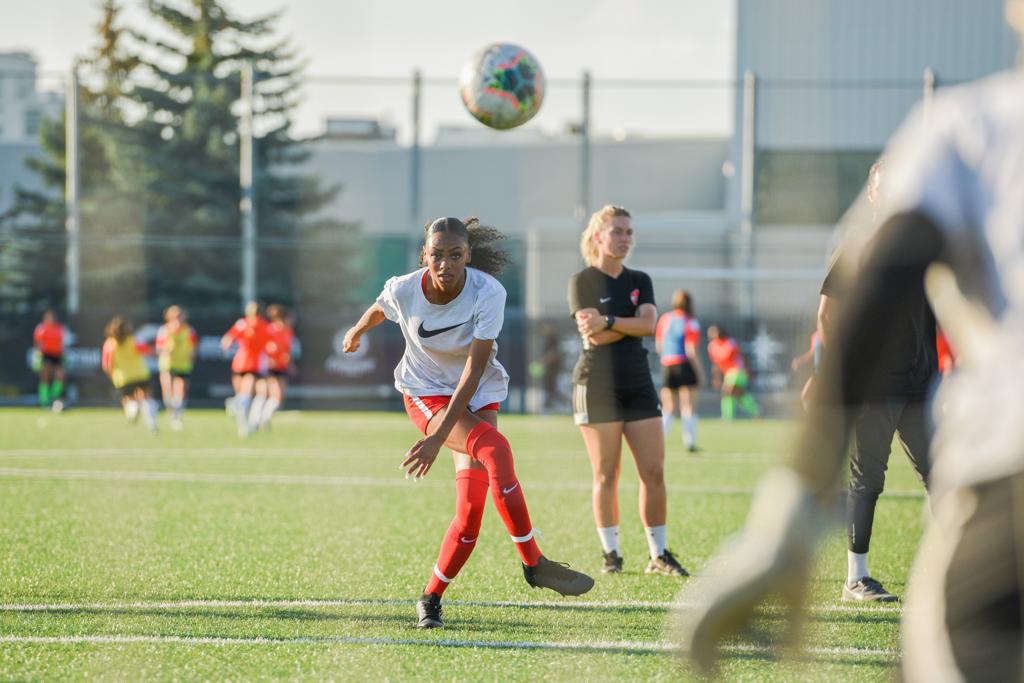 NDC Ontario tied their first two games in L1O, sharing the spoils with Woodbridge Strikers and Blue Devils, but that didn’t set the tone for the rest of the season. The team in Canada went on to win 14 games in the season with four ties and just one loss; Alliance United being the only team to beat them.

They then finished second in the regular-season standings, two points behind Vaughan Azzurri, but went into the postseason with their tails up after a 4-0 win against Pickering and booked their spot in the final by seeing off FC London in the playoff semifinal.

Alliance United were their opponents in the final, where NDC Ontario had the opportunity to avenge for their regular-season defeat but this time with a title on the line. Nyah Rose’s double nullified Kristin Parkes goal for Alliance, before Rosa Maalouf wrapped up the win for NDC with a memorable strike into the top corner.

Did you know? Goalkeepers Faith Fenwick and Noelle Henning shared the spot between the sticks for NDC Ontario this season, the former making 13 appearances while the latter accumulated 11. Both were called up to the U17 FIFA Women’s World Cup.

Five NDC Ontario players were featured in the 2022 Women’s Premier Division U18 All-Star team, with Ella Ottey, Renee Watson, and Defender of the Year Zoe Markesini in the back line, and midfielder Alanna Raimondo sitting behind Amanda Allen who was selected up top.

Raimondo and Kayla Briggs played in every L1O game this season including playoffs, netting a combined total of 17 goals. Allen, however, topped the team’s scoring charts with 10 in 14 games.

Whether NDC Ontario return to L1O in next year with a squad full of 2022 champions, or new faces who are aiming to catapult their careers by playing in the top flight of Canadian women’s soccer, the squad will have plenty of ability and could mount a serious title defence.

NDC Ontario are definitely ones to watch next season. 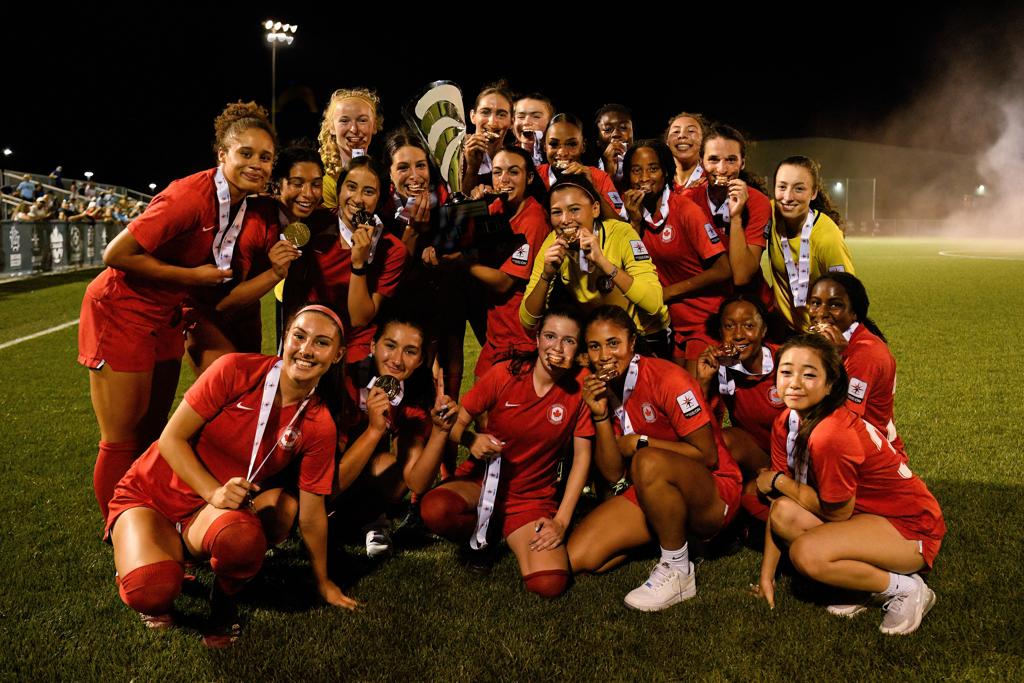