A Bluffer’s Guide to Guelph United

Champions in their fledgling season, Guelph United have set the bar high for present and future players in red and white. 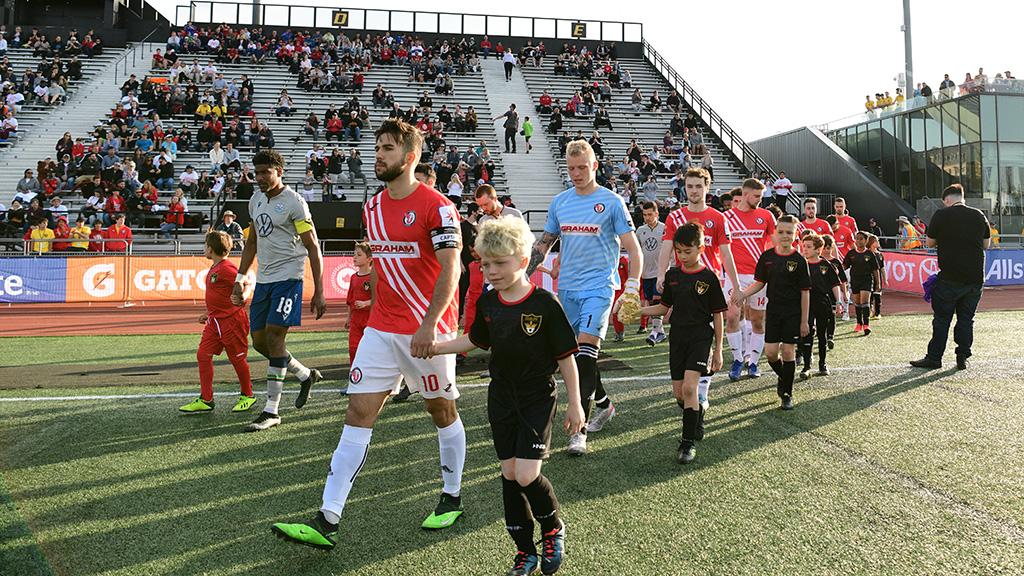 The club was founded in 2020 and adds another important step to the soccer pathway in Guelph, with Kickz Soccer, Guelph Junior Gryphons, and university soccer playing big roles in the community.

They took to the field for the first time in the Men’s Premier Division in July 2021, defeating FC London 6-0 with striker Jace Kotsopoulos netting a second-half hat-trick. But that wasn’t the only history they would make that season.

The inaugural victory picked up the club’s tails and they went five more games without a loss, adding 23 goals to their season tally. FC London were the team that eventually stopped their run, taking revenge for their opening-day defeat.

Kotsopoulos added a further three goals in the playoffs as Guelph went all the way, defeating Master’s FA and then Blue Devils to lift the title at their first attempt.

In 12 regular-season games that year, Guelph won 10 and lost two. Kotsopoulos had a big part to play in his side topping the West Conference by scoring 15 goals and picking up the MVP and Golden Boot trophies in the process. Leaders in the success, Justin Springer and Keith Mason, were named as Coaches of the Year along with Vaughan Azzurri's Patrice Gheisar. 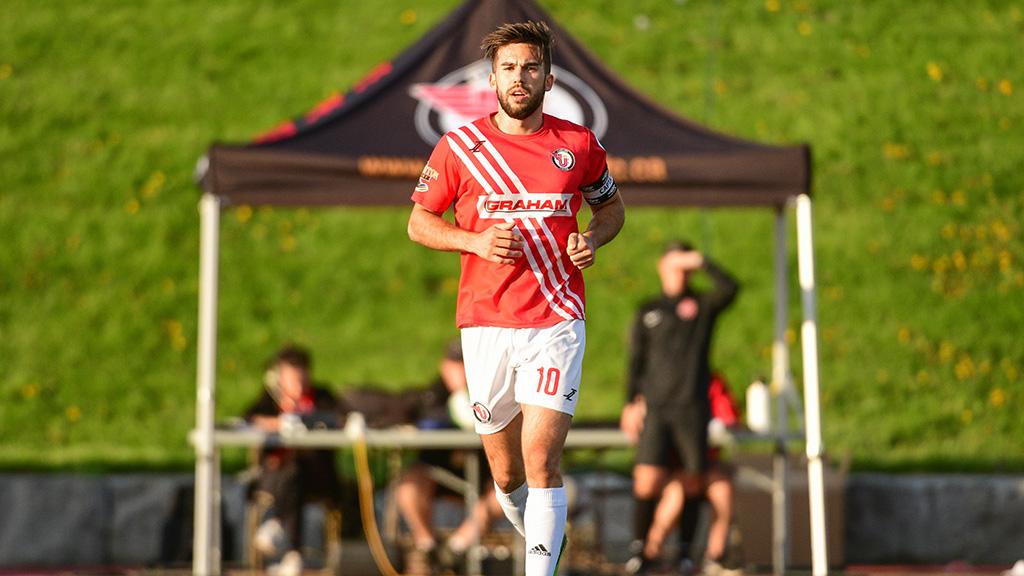 Guelph’s Amardo Oakley was voted the best defender in the West at the end of the season, and he was a key asset to the club once again this year. He played every minute of the regular season and impressed in the Canadian Championship against Halifax Wanderers, also picking up the 2022 Men’s Premier Division Defender of the Year accolade.

Kotsopoulos had competition up top this year with Jared Agyemang netting 10 goals in 18 games, but the story of the season comes from the other end of the field.

Guelph goalkeeper Svyatoslav Artemenko performed heroically en route to last year’s league title and missed the start of this season as he opted to join the army of his home country Ukraine to support their efforts in the war with Russia. He safely returned in time to play for Guelph in the Canadian Championship and 13 times in the league.

Artemenko conceded 16 goals in L1O this year with Guelph letting in just 25 all season – the same amount that eventual champions Vaughan Azzurri shipped in the same number of games.

Did you know? Artemenko was part of York United’s gameday roster in their Canadian Premier League fixture against FC Edmonton.

The club agonizingly missed out on playoffs this time around, losing 2-0 to Darby on the final day of the regular season and finishing one point out of the top six – a result that will surely light a fire in the returning players for 2023.

So it would be foolish to write off Guelph United from reclaiming their title next season and staking their claim in the top division when the new three-tier pyramid makes its debut in less than 18 months’ time. 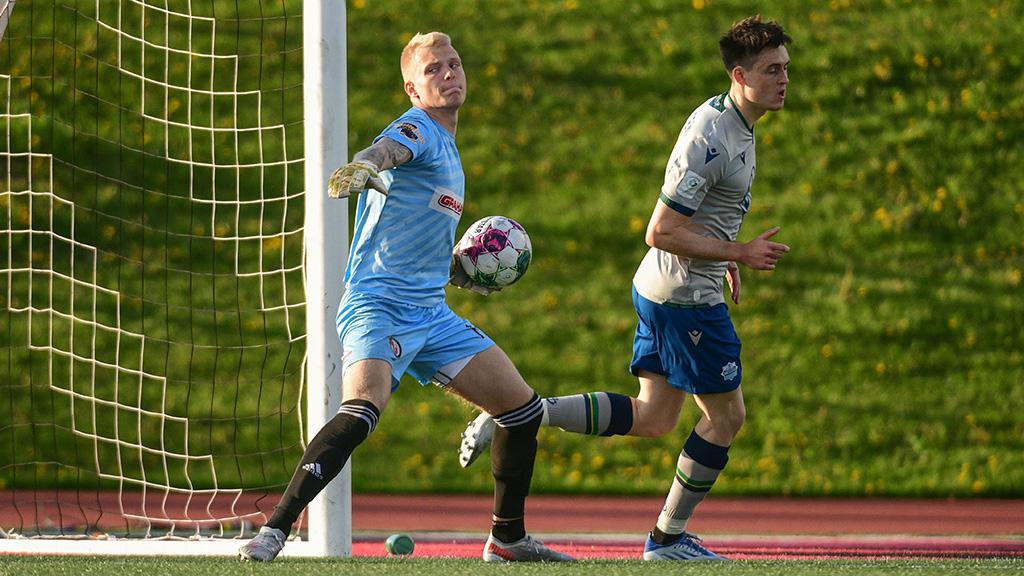