We celebrate the stand-out performers in L1O this year.

The award winners were determined by votes submitted at the conclusion of the season by both coaches and league staff from a list of nominees in each category that were submitted by each club. Those post-season vote tallies were then combined with points awarded to players who were selected as one of the "Three Stars" of each regular season match in the 2022 regular season.

Please see below for a list of the brightest stars of the 2022 season, as well as the runners-up in each category. 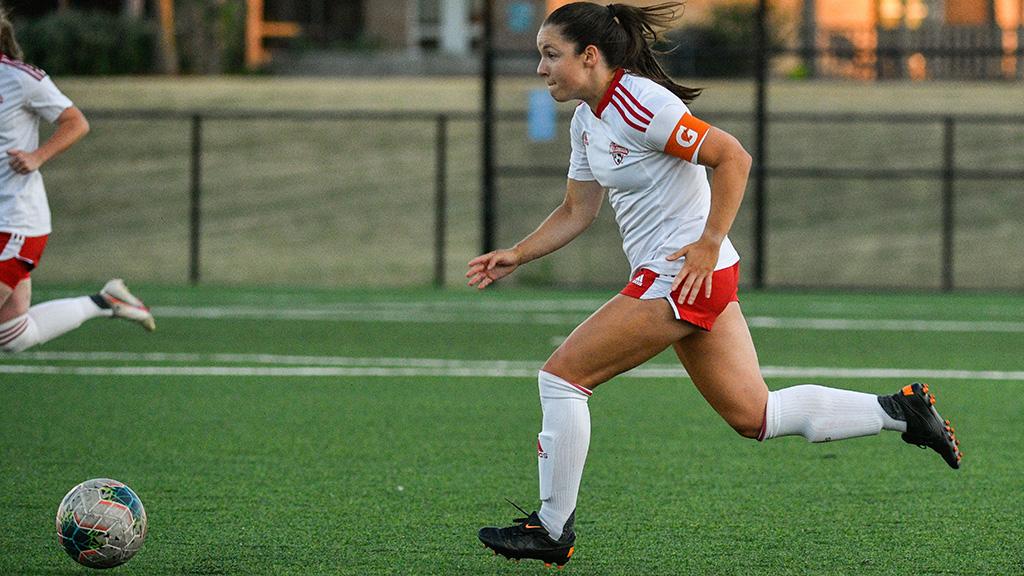 As well as scoring 12 goals in 17 regular-season games, Benati had a talismanic influence for FC London, who entered the season without the prolific Jade Kovacevic for the first time since entering the league in 2016.  Thanks to Benati's outstanding play and leadership, FCL barely skipped a beat, finishing in 4th place during the regular season after sitting at the top of the table for most of the first half of the campaign.

It was no surprise that this midfield maestro made a move to play professionally in Norway for Medkila IL at the conclusion of the L1O season in August, where she recorded 2 goals and 2 assists in 8 matches. 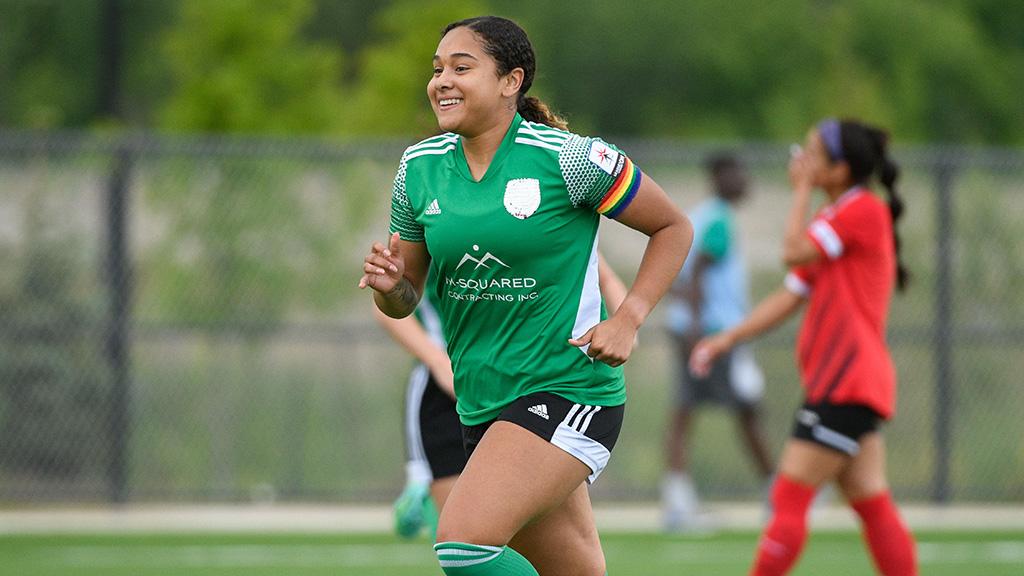 Smith, who has two senior caps for CANWNT under belt already, received wide praise throughout the 2022 campaign and has made a strong case for a future at the professional and international level. 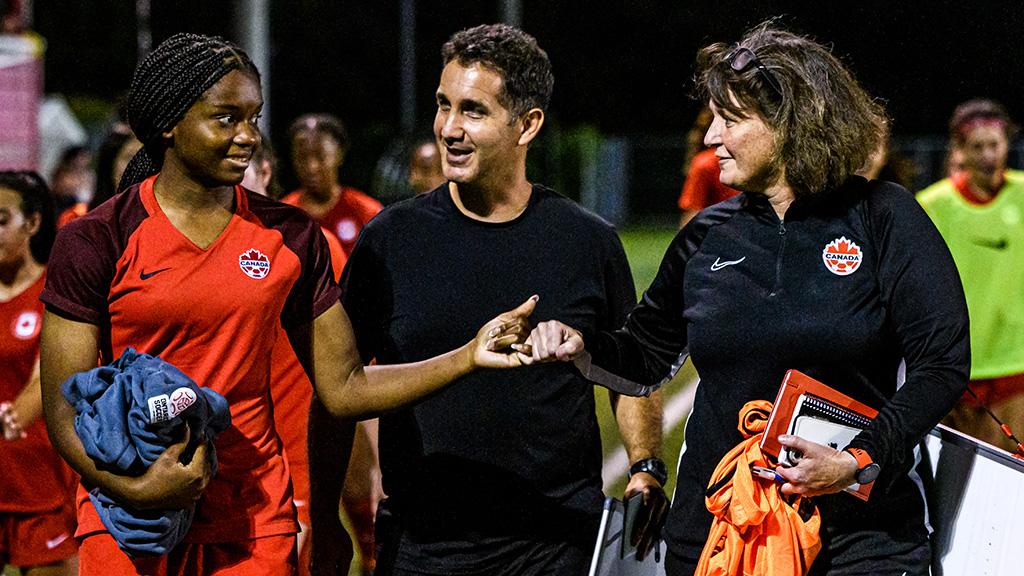 His side lost just once in the regular season and were invincible under the pressure of the playoffs.

Lombardi, who also serves as Canada Soccer's Women's U20 Director, holds a National A License and has served on the staff of Canada's Men's and Women's Youth and Senior National Teams on several occasions during his career. 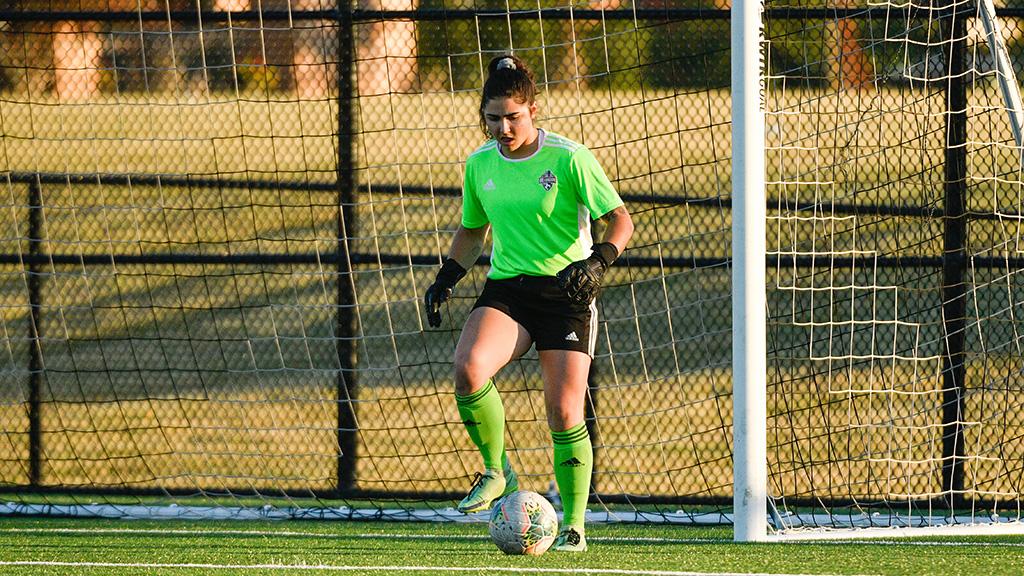 Steinhauer conceded just 19 goals in 17 games in the 2022 regular season and made a memorable impression on many of the teams she faced, regularly stepping up with big saves when her team needed her.

The Saskatoon, Saskatchewan native was also chosen for the Team of the Month for June. 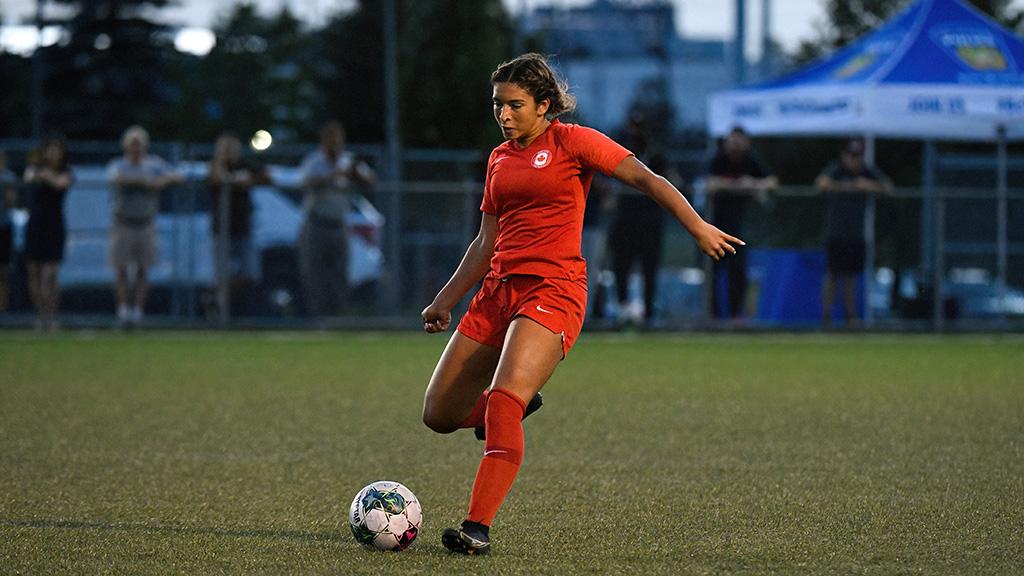 Markesini was an important leader in the youthful back line of the Premier Division champions and earned the respect of players and coaches around the league through 2022.

In addition to her strong defensive qualities, she added two goals in her 16 regular-season appearances and was one of seven L1O players called up to the Canadian U17 National Team that participated in the FIFA U17 Women's World Cup in India. 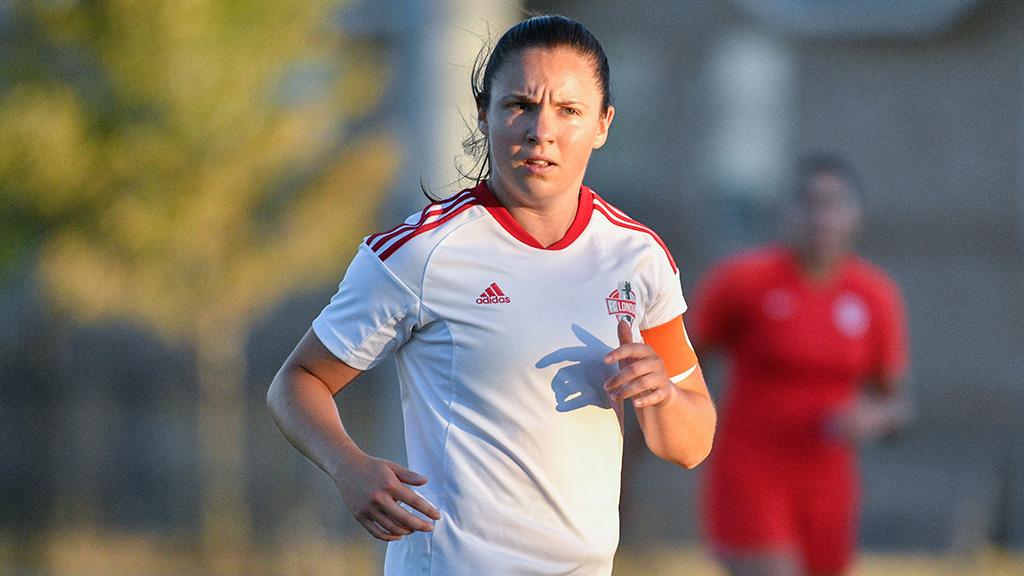 In addition to earning 2022 MVP honours, Benati is once again selected the Midfielder of the Year, having also received this accolade in 2019.

She featured in Team of the Week four times during the 2022 campaign and is regarded as one of the best midfielders in the history of League1 Ontario. 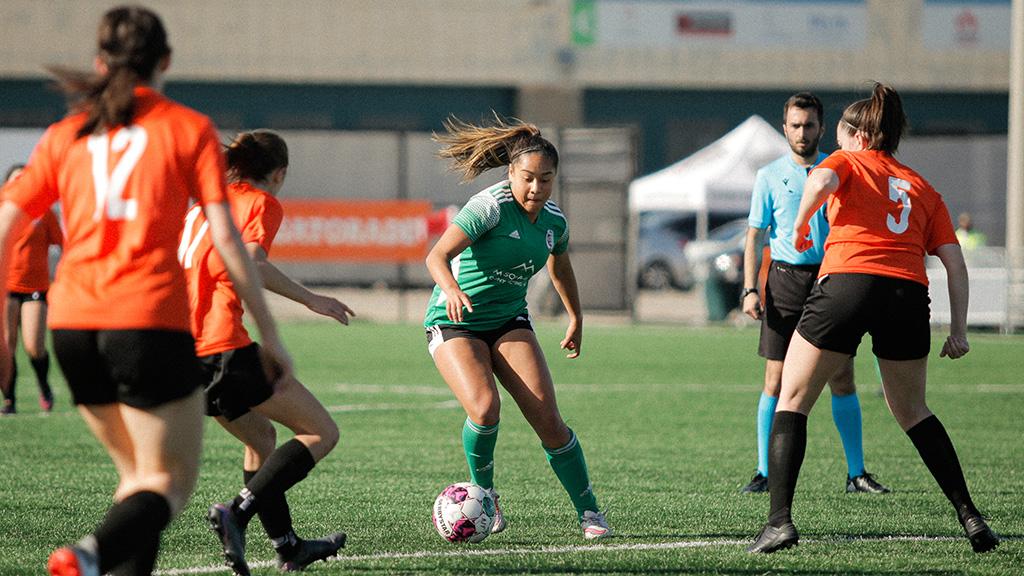 It’s hard to look past a record of 1.63 goals per game across the Women’s Premier Division, and although the Nitros missed out on the playoffs, Smith deservedly comes away with multiple trophies as one of Canada’s rising stars. 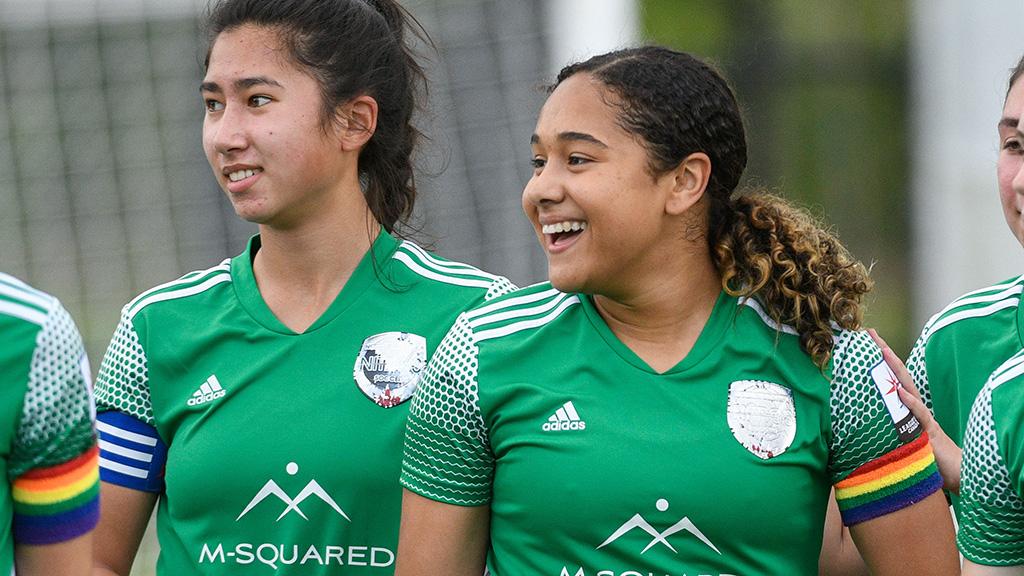 All-Star Teams
Make sure you keep an eye out for the Teams of the Year which will be announced this week.