A Bluffer’s Guide to Guelph Union

In their inaugural season, Guelph Union have played their part both on the field and in the community. 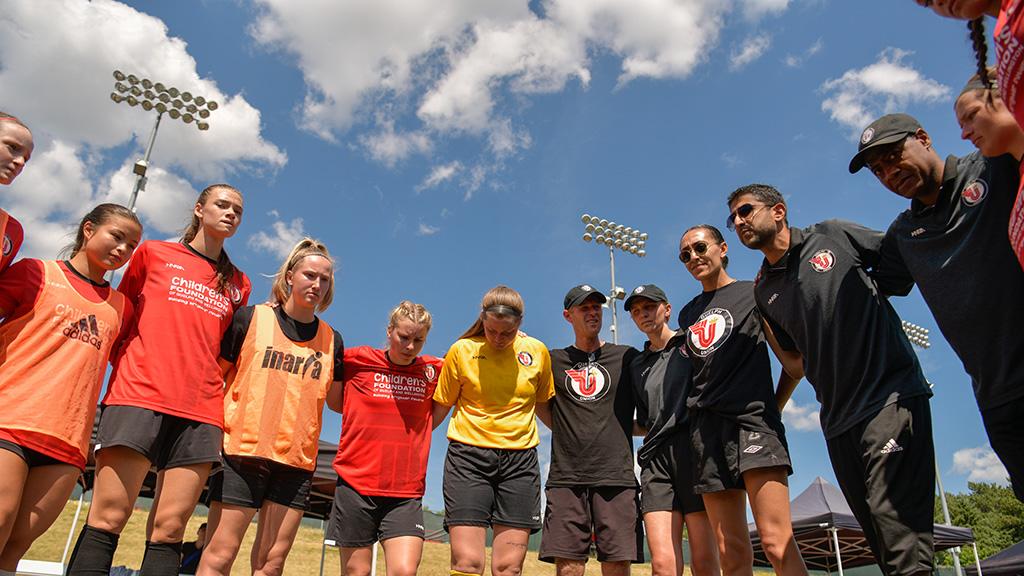 Guelph Union were announced as a new League1 Ontario Women’s Premier Division team in 2021 along with Tecumseh and Waterloo United.

After opting out of the smaller, pandemic-impacted season in 2021, they made their debut in L1O this year and kicked things off with a two consecutive wins against Darby and Unionville Milliken in the spring.

Check out 519 Sports Online’s coverage of Guelph Union’s 2022 season, including match highlights and interviews, on their YouTube channel.

Founded in 2019, Guelph Union grew to having four teams in the Ontario Women’s Soccer League before expanding to L1O. Joining the Women’s Premier Division has since opened a pathway for Guelph-based footballers to play at the highest level of women’s soccer. 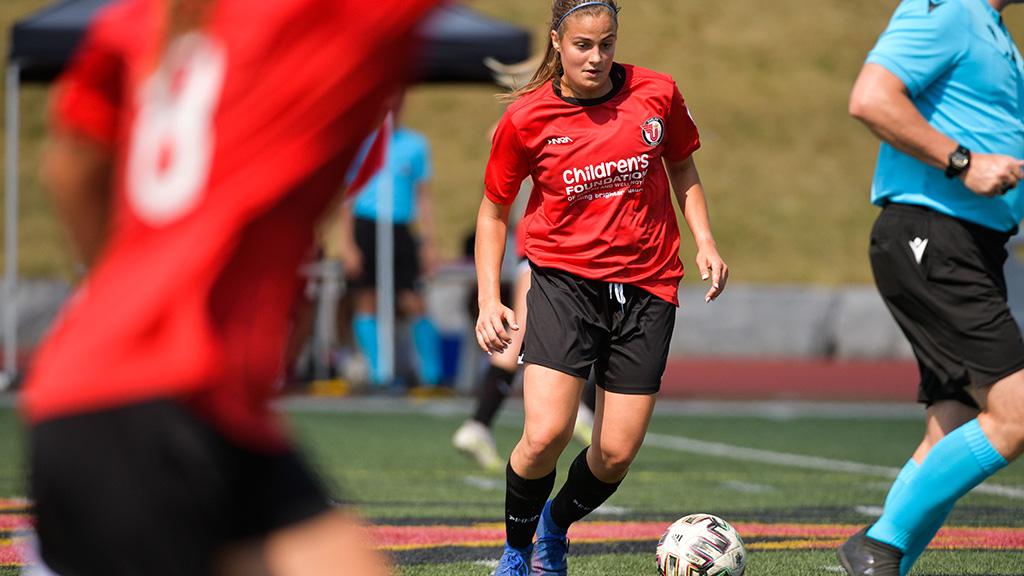 As well as a pathway, one of Guelph Union’s key pillars was to have a positive impact in the community through sport’s presence in society.

In their first season the club partnered with the Children’s Foundation of Guelph and Wellington to support in the charity’s Free to Grow Program – developing life skills in young people through various activities.

Meanwhile, Tessa Ladhani played 17 times for Guelph Union in 2022 and previously studied locally at the University of Guelph. She worked with the university’s athletics department as part of the Equity, Diversion, and Inclusion Committee and helped to improve opportunities for minority groups.

Player and assistant coach AC Lang has continued to carry such a baton on the soccer front by breaking down barriers for women to get into coaching. She has supported fundraisers that have reduced the cost of courses, enabling more than 50 women across Ontario to start their journey as a coach.

The themes that Union players are advocating for aren’t just locally based but are prevalent throughout the world, meaning soccer fans in Guelph have plenty to cheer for. 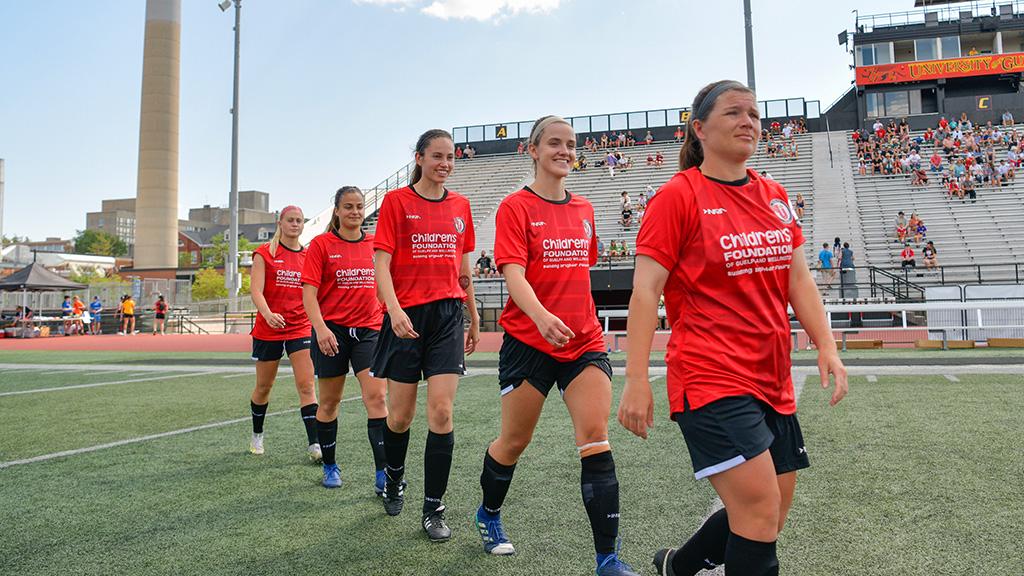