A Bluffer’s Guide to Master’s FA

Master’s FA have featured in every L1O season and have picked up a trophy along the way. 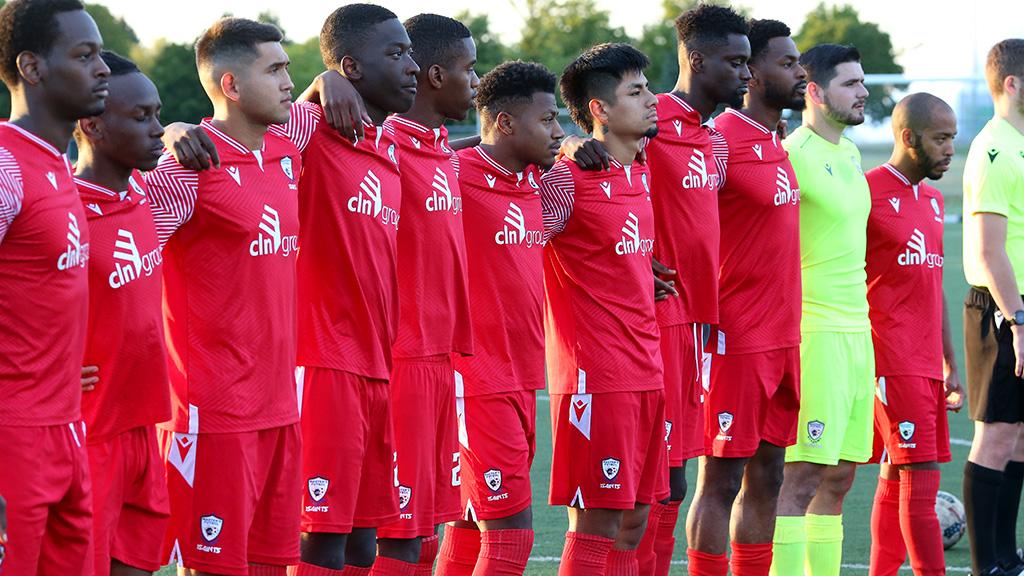 Master’s FA are founding members of League1 Ontario and finished seventh out of 10 teams in the inaugural Men’s Premier Division season, before going on to compete in the Canadian Championship a few years later.

Their chance in the national spotlight came after five consecutive seasons of finishing in the bottom half of teams in the Men’s Premier Division, albeit securing a last-four finish in the 2016 L1 Cup.

So the success that Master’s FA found in 2019 was a long time coming. They booked themselves a playoff spot by securing fourth place in the table at the end of the regular season, and worked their way to the trophy game against FC London. 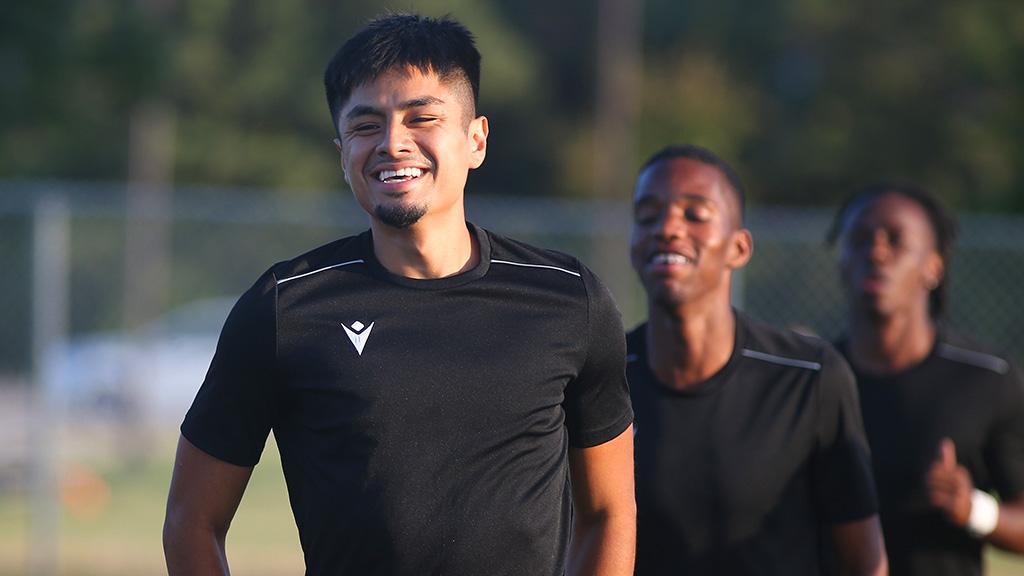 Akeem Priestley netted four goals in the regular season and doubled that in the playoffs by scoring on the way to the final and then a hat-trick to secure the title: the final’s opener and two goals in four second-half minutes.

Did you know? Former Masters FA midfielder Rohan Ricketts played 30 games for Tottenham Hotspur in the English Premier League between 2003 and 2005.

Master’s were the last winners of the Men’s Premier Division before the days of the COVID-19 pandemic, and the club returned to the field in 2021.

That year saw them make their Canadian Championship debut after the pandemic resulted in only MLS and Canadian Premier League teams competing in the 2020 tournament, but they were defeated by York United in the preliminary round.

In their L1O campaign they finished second in the East Conference in a valiant bid to defend their crown, only to be beaten 3-2 in the playoffs by eventual champions Guelph United. 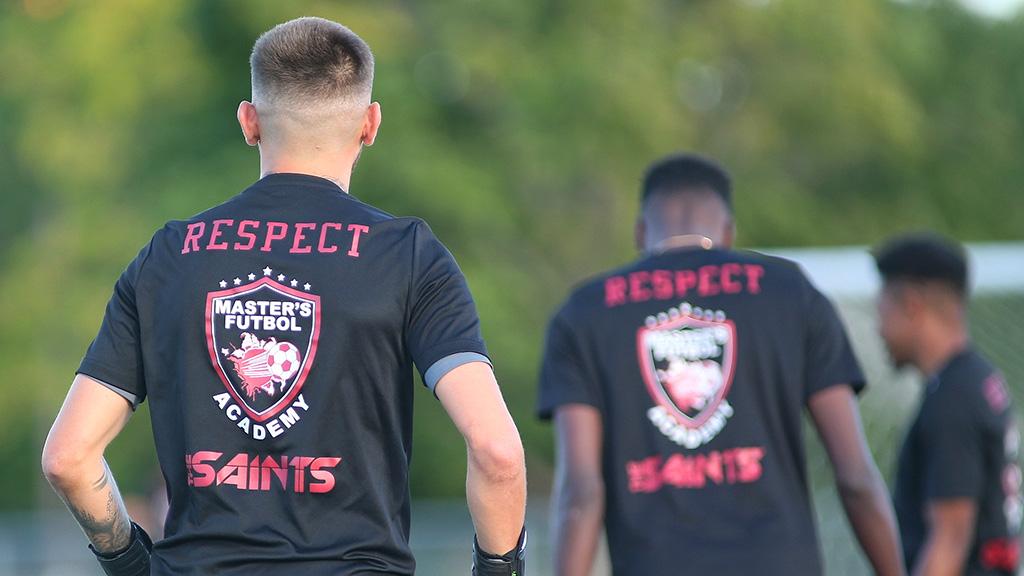 They haven’t found the same winning formula in 2022, competing for points near the bottom of the table, but some players have shone. Midfielder Terrell Spencer played more than any other Master’s player in 2022, netting three goals and also featuring in the Team of the Month for July, while Francis Ameyaw scored 10 in 16 games.

Some of their former players, such as Reshon Phillip and Adam Czerkawski, have continued to shine elsewhere in L1O. Forward Phillips was top scorer for Master’s in 2021 and put in some important shifts for Simcoe County Rovers in their successful playoff bid this season, and defender Czerkawski  played an integral part in Blue Devils’ 2022 success.

Master’s were founded in 2009 by Junior Groves, and the title in their 10th-anniversary year was fitting to say the least.