A Bluffer’s Guide to Scrosoppi

A guide to the soccer club named after the patron saint of footballers. 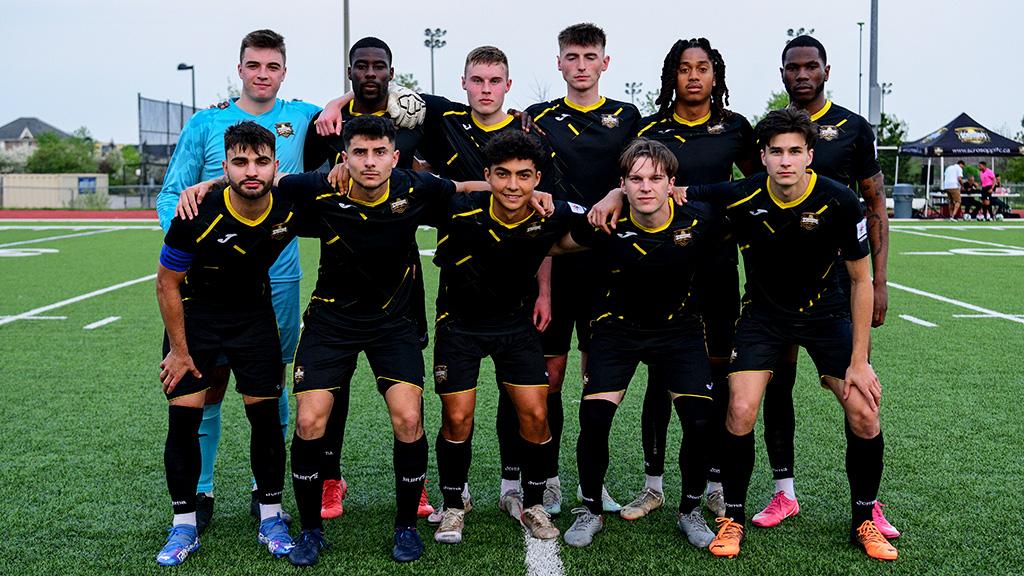 Founded in 2020, Scrosoppi currently play in the Men’s Premier Division as well as U21 and U19 Reserve Divisions.

The club is named after Luigi Scrosoppi, the patron saint of footballers who carried values which are reflected in soccer, such as fairness and determination.

The senior team finished fourth in the West Conference in 2021 – their inaugural season – thanks to a three-game winning streak at the end of the campaign. Unfortunately it was too little too late for even a glimmer of the postseason, but players like Noah Bickford, Nikolas Blaskovic and Danny Medeiros stayed on to become important members of the team in 2022.

This year Scrosoppi placed 12th in the regular-season table, with top scorer Jevontae Layne notching 11 goals in 15 games while Blaskovic and Medeiros netted the same amount between them. All three players were featured in a Team of the Week across the campaign.

Did you know? Luigi Scrosoppi died in 1884 and became the patron saint of footballers in 2010.

Also chipping in from the final third was L1O stalwart Cyrus Rollocks, who had previously played for Toronto FC III, Master’s FA, and Blue Devils before signing for Scrosoppi. His efforts this campaign saw him return to York United on loan where he featured twice in the Canadian Premier League, having previously played for the club in their inaugural season in 2019.

Scrosoppi registered 6-1 and 7-1 victories this season – the latter being their final game of the campaign, against North Mississauga – yet neither broke the club’s record for largest winning margin. That was set in their inaugural season when they defeated Sigma, with Blaskovic on the scoresheet and a hat-trick from now Blue Devils top scorer Taha Ilyass contributing to a 10-1 win.

Scrosoppi play their home games in Milton and have partnered with Milton Youth Soccer Club, with ambitions to provide a development platform for players between Kitchener and Brampton. 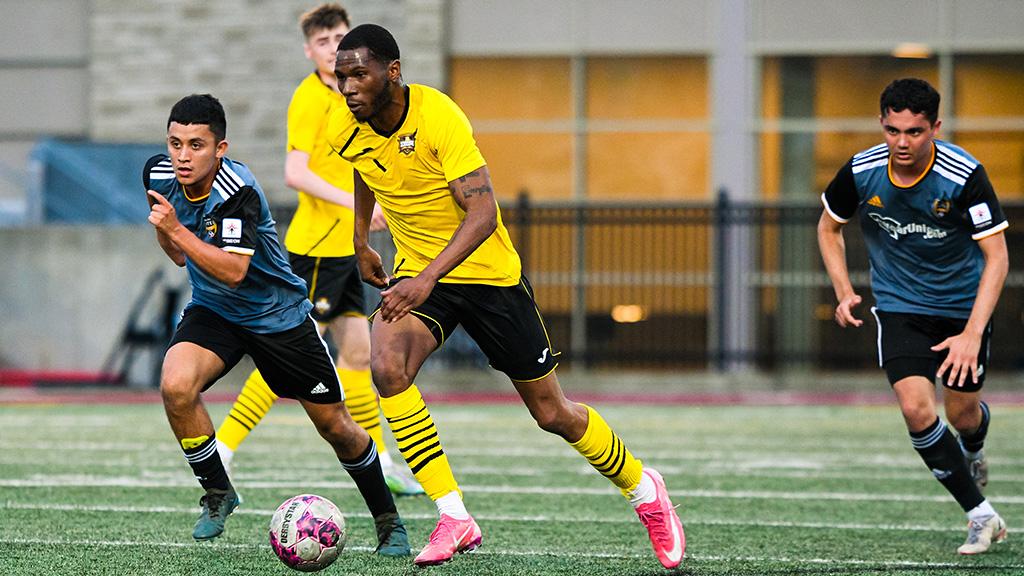 In July, Scrosoppi acquired Sport Clube Vianense – founded in 1898 and one of the oldest soccer clubs in Portugal – to provide greater connections and playing opportunities for their players to the European game, and raise awareness of Canadian soccer in Portugal.

Scrosoppi’s Men’s U21 Reserve Division team finished top of the Central Conference this season with an unbeaten record of 10 wins and two ties. They met another club in the final who were bidding for their first silverware: Simcoe County Rovers.

Although defeated by the Rovers, the strong season in L1O’s U21 tier puts Scrosoppi in an exciting place for future seasons. 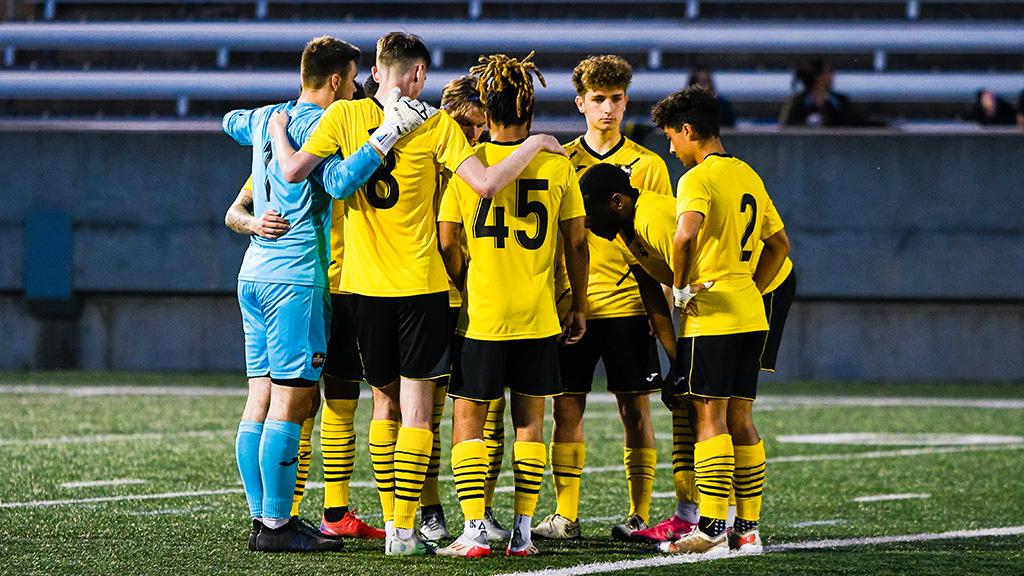