With one of the largest youth systems in Ontario, the Nitros are fuelling their future and that of Canadian soccer. 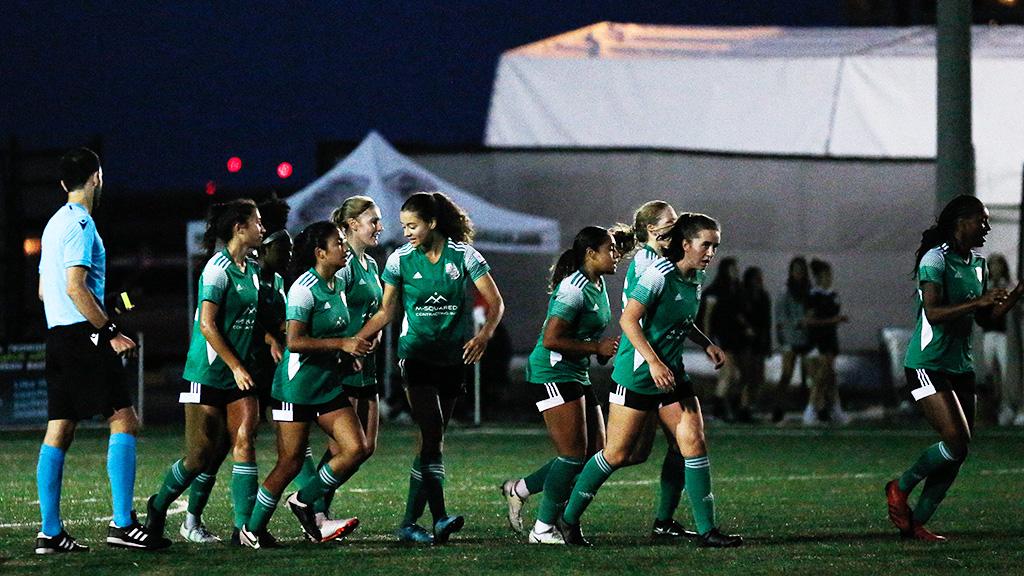 You won’t have to go round many sports pitches in Toronto until you see a Nitros jersey – such is the presence of this local soccer club.

North Toronto Nitros are a powerhouse when it comes to youth soccer with more than 5,000 local children repping the club on the playing fields and around the city, with a variety of programmes on offer across all ages and abilities.

The senior sides aren’t doing so bad either. The women’s team narrowly missed out on the playoffs after eventual finalists and League1 Canada Women’s Inter-Provincial Championship competitors Alliance United pipped them to the top six.

The men’s team, meanwhile, made the postseason after finishing the regular season in fourth spot, only to be beaten by Simcoe County Rovers in their playoff quarterfinal.

This year’s achievements are all the more impressive given both teams finished 2021 in the bottom two of their respective divisions, fielding significantly younger squads than rival clubs.

North Toronto Nitros’ life in L1O began in 2016 when they entered a squad into the third season of the Men’s Premier Division, finishing in the top three of the East Conference in two consecutive campaigns before the team went on hiatus.

The two-season break was when current technical director Billy Wilson entered the frame – providing alignment to through every age group to the senior level. The Nitros returned to the Men’s Premier Division in 2021 and also entered a team in the Women’s Premier Division after COVID-19 put them a year behind schedule.

Olivia Smith is a shining light to have played for the Nitros in 2022; she scored 18 goals in 11 regular-season games and was called up for Canada in the FIFA U20 Women’s World Cup in Costa Rica during the summer. 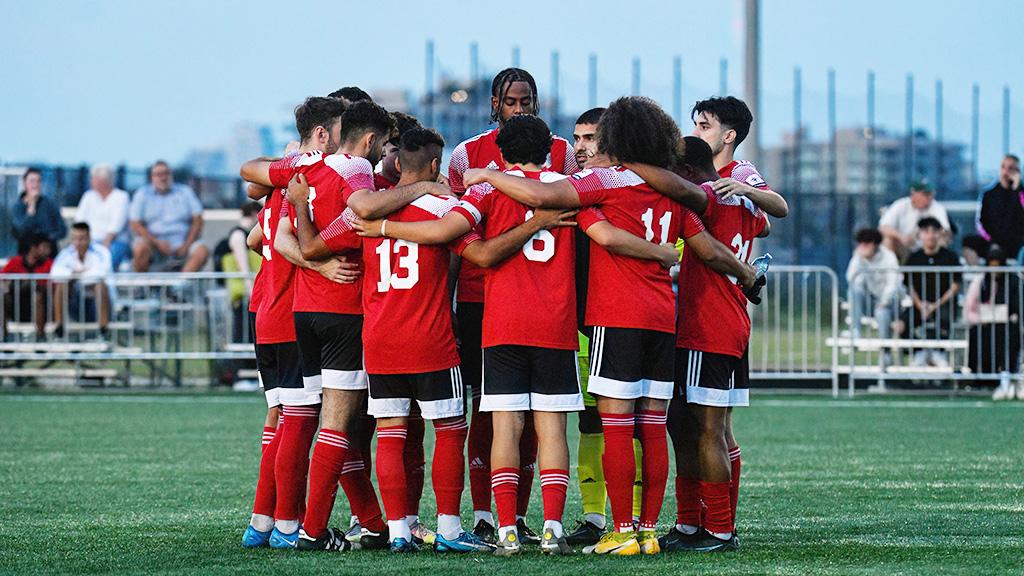 Nitros midfielder Courtney Poon also had a big impact in her club’s success, playing almost 300 minutes more than any of her colleagues.

Meanwhile, Zakaria Abdi led the Nitros in Men’s Premier Division goals (10) and matches played (21), and Christian Westlaken regularly proved a strong asset at the back – his side being one of three that conceded fewer than 20 goals across the regular season.

Former men’s players such as Lukas MacNaughton and Kembo Kibato have progressed to higher levels following their time at the Nitros – the former now plays for Toronto FC in Major League Soccer and the latter features in the USL Championship with FC Tulsa after a spell in Denmark.

After their exploits this year, the Nitros will be one of the favourites to challenge for the titles in both Premier Divisions next season and in prime position for places in the top tier of L1O in 2024. 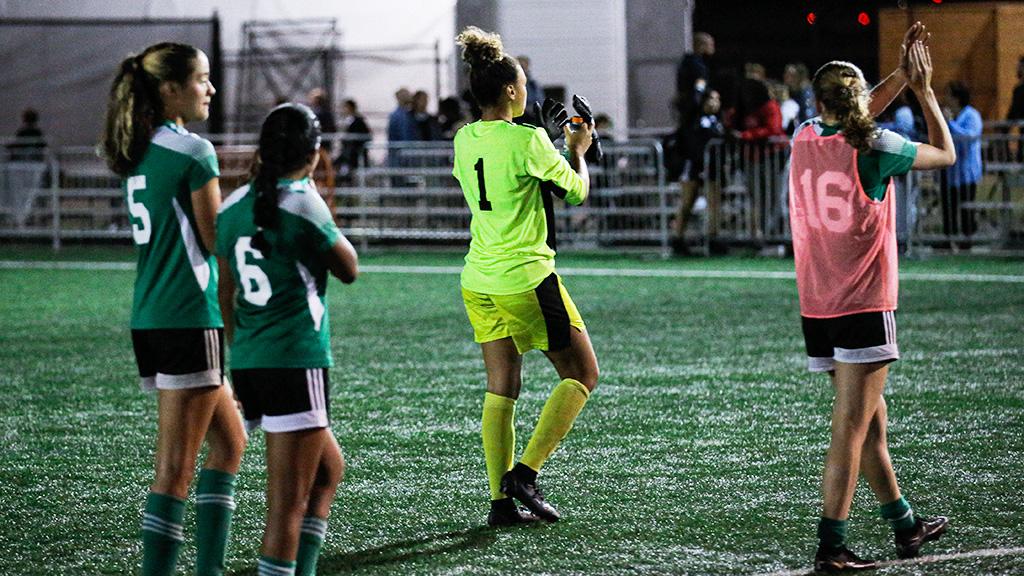