The wolf pack made their den at Club Roma – widely praised as the place to go for gameday experience in L1O. 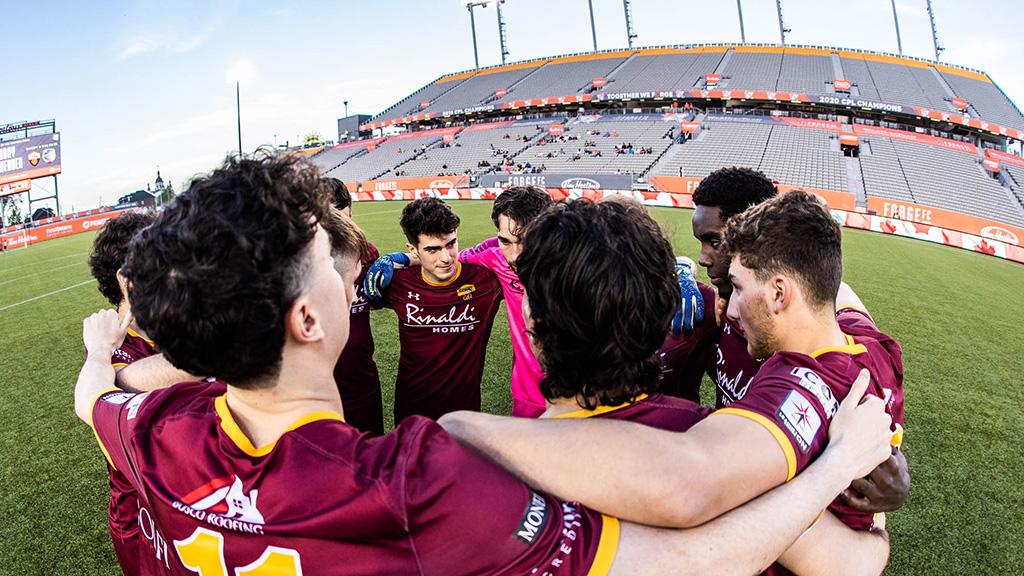 It was a combined total of 12 games on the road this season across the two Premier Divisions until St Catharines Roma Wolves played their first match on home soil at their new place – Club Roma.

The women’s team won on their home opener – a 2-0 victory against BVB IA Waterloo with Sydney Sica and Ashley Altamirano on the scoresheet. They went on to win another three out of eight games at home, having started the season with three consecutive victories.

The men’s team had to wait a week longer for their first three points at Club Roma, coming against Pickering with a solitary goal from standout defender Conrad Czarnecki. He played 19 games at the back and found the net four times in 2022, also making the Gatorade Team of the Month in August.

Did you know? The St Catharines Roma Wolves brand is inspired by that of Italian giants A.S. Roma, who play in Serie A.

Praised highly across the league, Club Roma is a great venue for L1O soccer and hosted an outstanding gameday production from food and drink options, music, and merchandise giveaways, to an engaged fanbase. 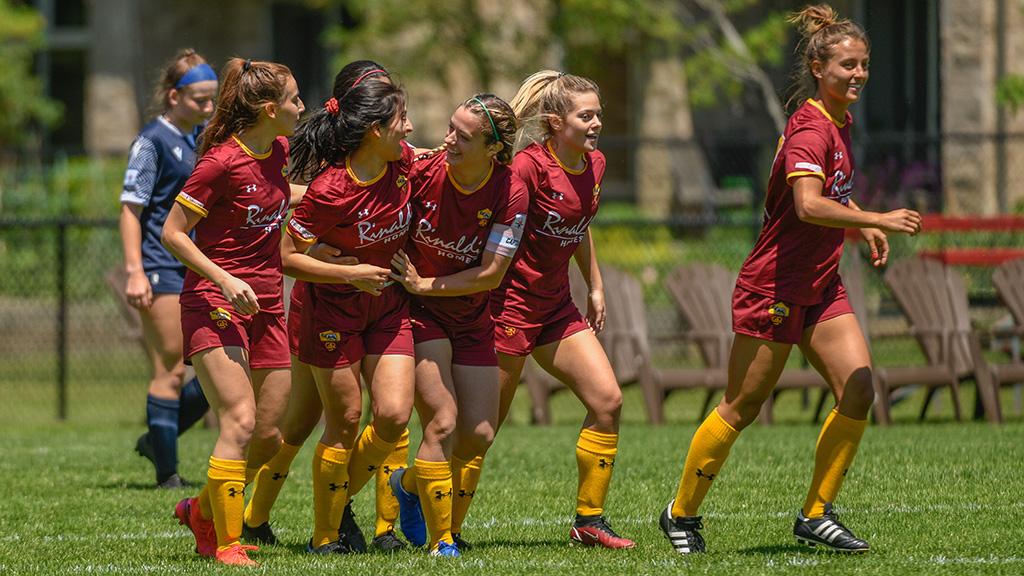 Joining L1O in 2021 was a significant step for St Catharines Roma Wolves who, since stopping their involvement in the Canadian Soccer League in 2014, had committed to focusing on growing their youth platform as well as playing at senior level in the Peninsula Soccer League.

The club have a 55-year history, which began as Club Roma Soccer Association. They reaped silverware in the latter stages of the 20th century after being renamed St Catharines Roma, winning triple crowns (league, cup, and playoff championships) in both the Inter-City League and National Soccer League.

Did you know? Former Canadian international Tomasz Radzinski was on the books at St Catharines Roma Wolves in 1994.

The 2022 season was the first for the women’s team in L1O and they finished in a commendable 12th place. Striker Sabrina Bisante was their top scorer with eight goals, closely followed by Arianna Zumpano. Mia DiPasquale, Grace Tawil, and goalkeeper Emma Hendrie are also three of several players who stood out over the course of the campaign.

Meanwhile, Michael Solomon netted six goals in 11 games for the men’s side and was the first winner of the Gatorade Performance of the Week accolade in the Men’s Premier Division this season. Carson Provenzano also had plenty of showings between the sticks.

Now with both teams established in L1O and making Club Roma their home, St Catharines Roma Wolves will have plans to become a top-half team next season with points equating to places in the promotion-relegation structure from 2024. 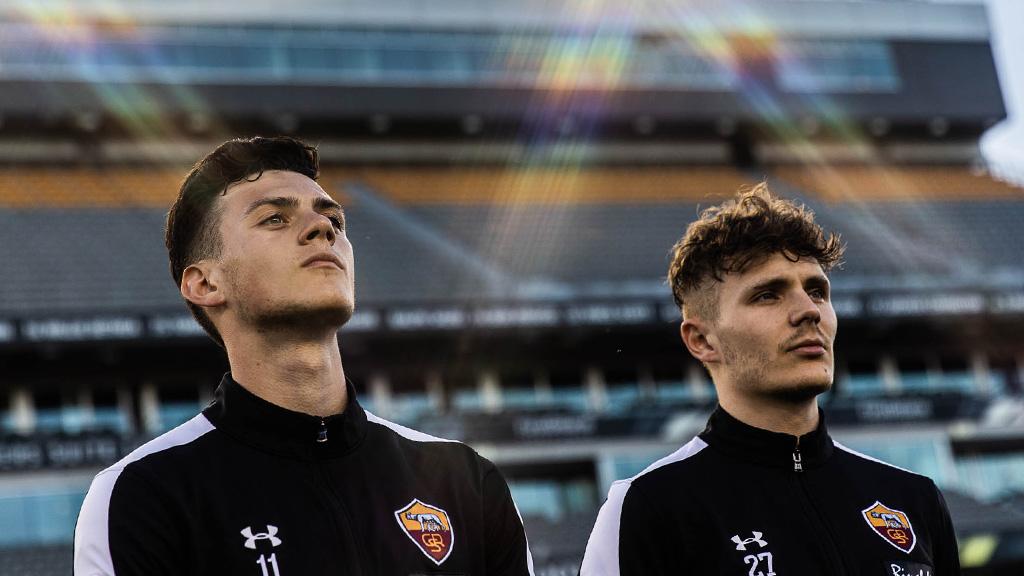