A Bluffer’s Guide to Windsor TFC

Founding L1O team Windsor TFC are our latest club in the spotlight. 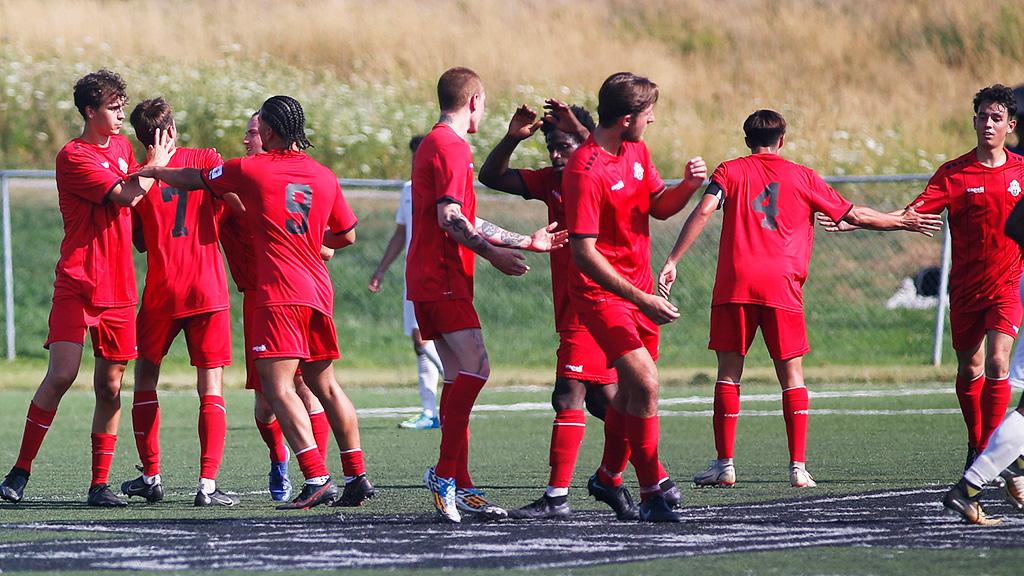 Windsor TFC run a multiple age group operation providing a range of players with the opportunity to develop on the field, with their senior team competing in the League1 Ontario Men’s Premier Division.

The club was founded in 2004 and began playing in the Canadian Professional Soccer League as Windsor Border Stars – given the city’s location at the edge of the US-Canada border.

They became known as Windsor Stars ahead of the 2011 season – ending a two-year hiatus from the CSL – and then joined the L1O Men’s Premier Division in 2014 as one of the league’s founding members.

Since finishing sixth out of nine clubs in the inaugural L1O season, this Windsor-based outfit has been ever-present in every campaign since – even through further changes of identity.

Major League Soccer club Toronto FC partnered with Windsor Stars in 2016 in their efforts to bridge the gap between amateur and professional levels of soccer in Canada. The relationship saw the L1O club become Windsor TFC.

Two of the team’s shining stars in the Premier Division this season played between the sticks; goalkeepers Anthony Santilli and Josh Savoni were praised by coaches and each featured in a Team of the Week.

Did you know? Windsor TFC play their games in the town of Amherstburg.

Bastian Aguilera and Kellan Landefeld were both featured twice, with the former playing more minutes than any other Windsor TFC player this campaign. He scored in his side’s 6-0 victory against North Mississauga in which striker Nestor Lopez netted a brace.

Ukrainian footballer Andrii Amonov played six times for the club across July and August. He had been training with top-tier side FC Olimpik Donetsk before his country’s war with Russia prompted him and his family to move west, where he capitalised on a trial opportunity at Windsor TFC.

Windsor TFC do not play in the Women’s Premier Division, but have developed a successful girls’ youth programme that wins silverware.

Many of their youth programmes continue to focus on growing talents in the local area, producing players who will aim to put Windsor players on the map. 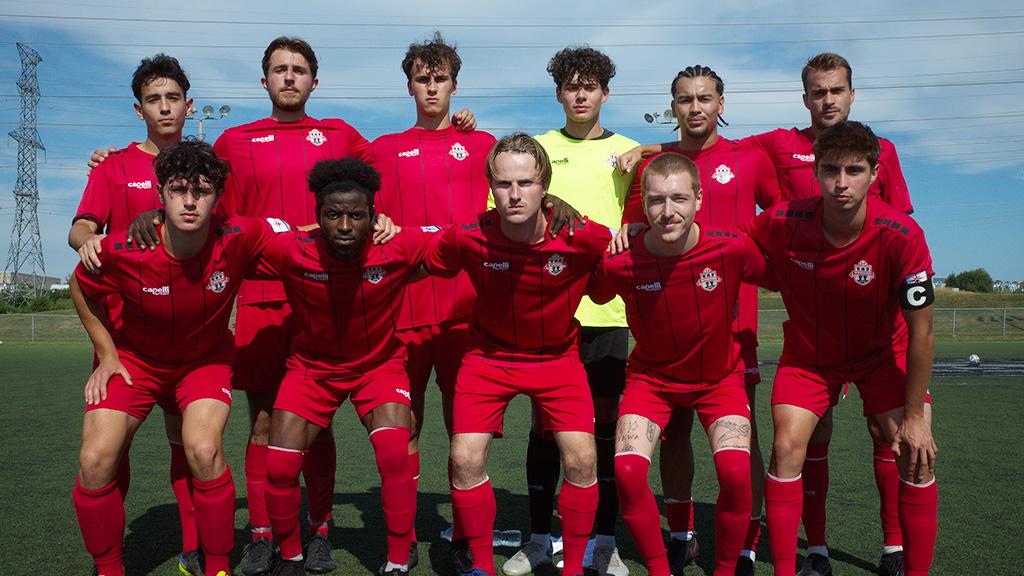