A Bluffer’s Guide to Blue Devils

Blue Devils have been a regular outfit in Premier Division finals over the years - here's our latest guide. 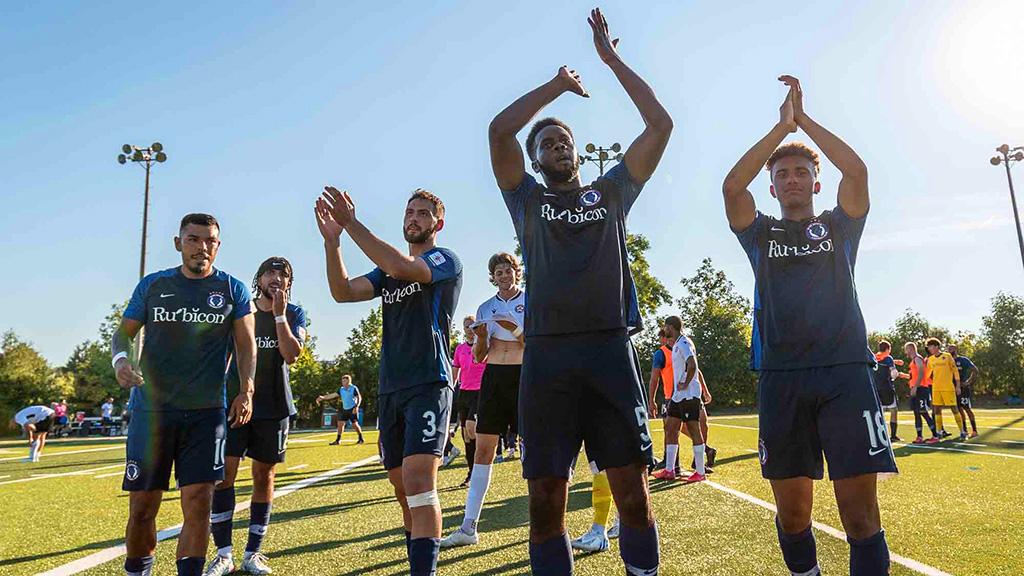 Blue Devils have been competing at the top of the League1 Ontario standings since joining the competition in 2015.

The men’s team won the title in their inaugural campaign, championing the regular-season standings by a six-point margin ahead of Woodbridge Strikers. There was no postseason that year.

The Oakville club joined the Women’s Premier Division in 2018 and just missed out on the postseason, before reaching the playoff final against FC London in their second season.

Unfortunately for Blue Devils, they conceded in the 84th minute to a strike from L1O star Jade Kovacevic and lost out in their first bid for silverware. 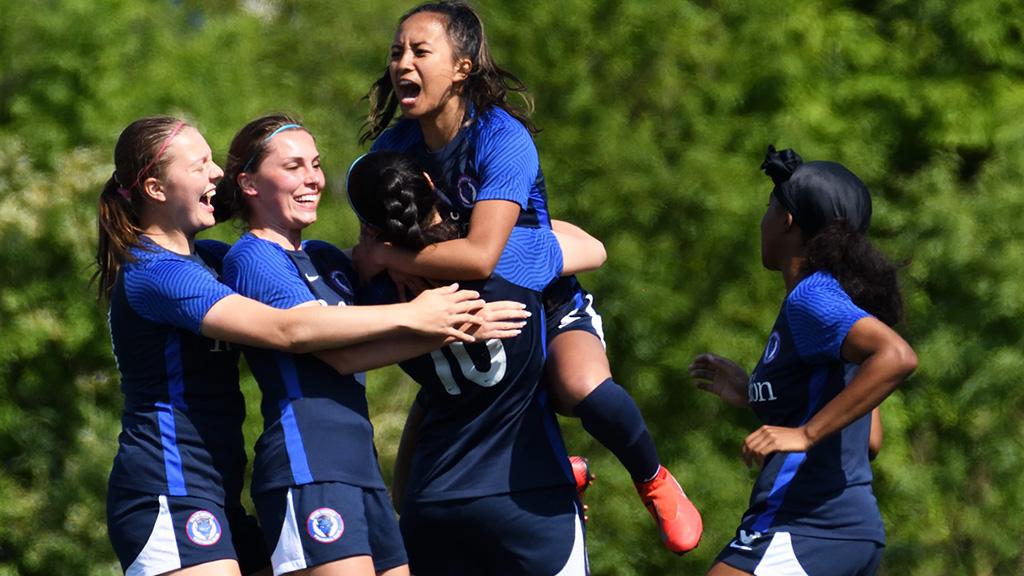 The Woodbridge Strikers versus Blue Devils rivalry was then reignited in the Women’s Premier Division final in 2021, but this time it was Woodbridge that came out on top by a solitary goal.

Blue Devils also reached the Men’s Premier Division final that year, losing to Guelph United 3-1, before falling to Vaughan Azzurri a few weeks ago in this year’s final.

While they have been unable to add to their trophy haul of late, appearing in three of the four Premier Division finals in the last two seasons is an impressive feat, highlighting their dominance at the top of Canadian semi-professional soccer.

Did you know? Former Blue Devils midfielder Sarah Stratigakis scored an injury-time winner for Canada against Argentina in the She Believes Cup in 2021 and now plays for Vittsjö GIK in the highest division of women’s club soccer in Sweden.

Over the years, Blue Devils have also won the Men’s Inter-Provincial Championship in 2015, featured in the Canadian Championship, and played against Italian Serie A side Frosinone Calcio who came to Canada for exhibition matches back in 2018 (the visitors also played Vaughan Azzurri).

Former player Anthony Novak currently plays for Cavalry in the Canadian Premier League, and other men’s players have gone on to represent the national teams for Trinidad and Tobago, Pakistan, and Guyana.

Several Blue Devils players have shone in L1O from the men’s side this season, including striker Taha Ilyass with 19 goals in 19 games, Kyle Porter, Mathew Santos, Duarte, and Luka Frankovich.

The women’s team alumni feature Rana Hamdy (now at Burlington) and Mahira Ali – two players who have featured for the Egyptian national team, with the latter playing 35-plus games since 2016. Other countries represented include Guyana, Jamaica, the Philippines, and Canada.

Both sides will be out next season to improve and add to their trophy cabinet, with places in history up for grabs among the promotion and relegation restructure. 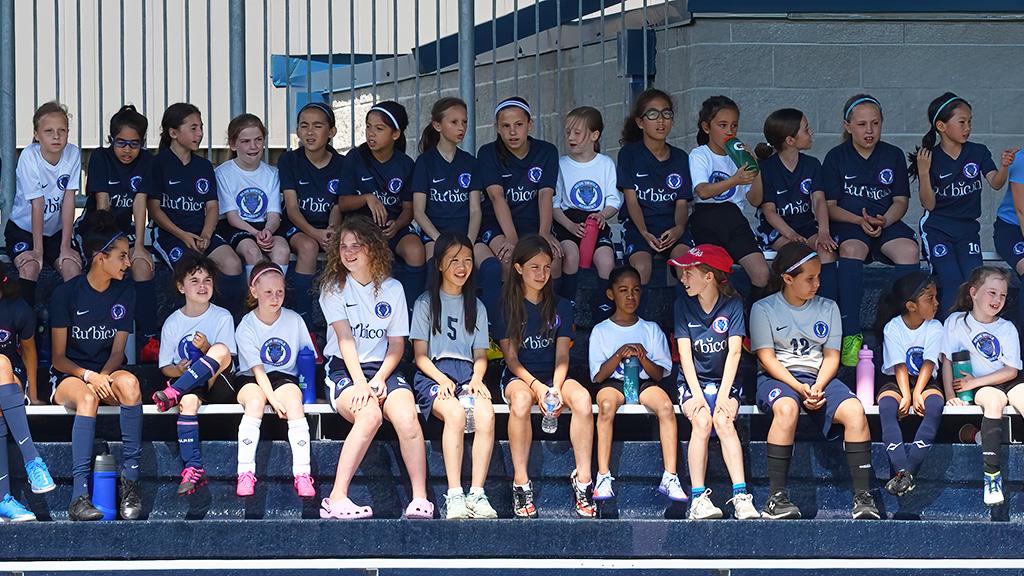