Fourth play fifth and third take on sixth in the Men’s Premier Division playoff quarterfinals. Who will hold their nerve? 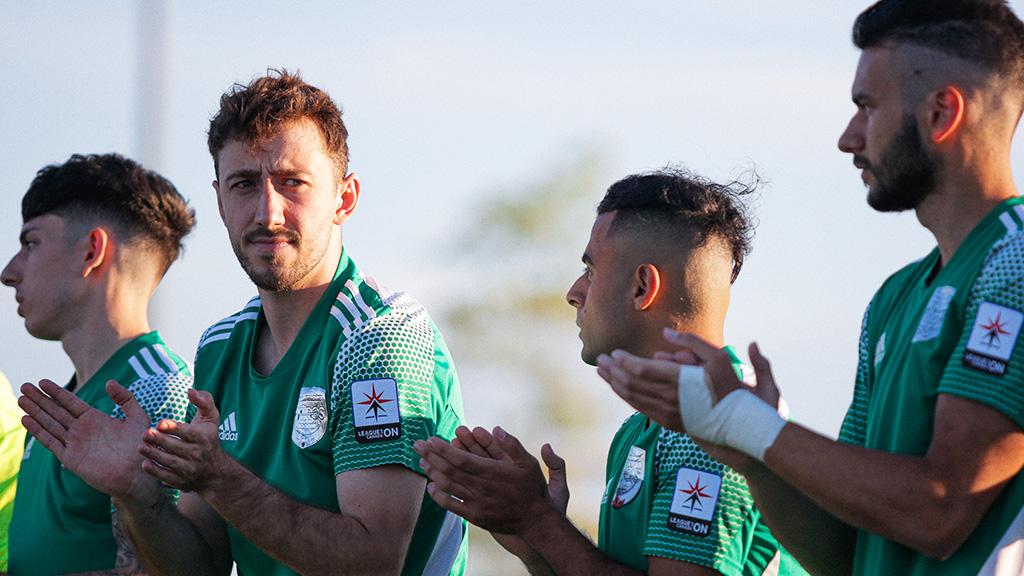 These two teams meet in the first quarterfinal on Wednesday, August 24 at Downsview, kicking off at 8pm ET.

The Nitros started the season with five wins on the bounce, setting the pace for other teams to follow despite finishing bottom of the East Conference last season.

After losing to Darby last time out, they’ll be aiming for a fresh mindset in the playoffs where they have a chance to play for the title. Defender Christian Westlaken could be one to watch with 19 appearances so far this season and starring in the last two Teams of the Week.

As well as winning the U19 Men’s Reserve Division, Simcoe have made it to both Premier Division playoffs in their first season of play. Ethan Beckford is their top scorer with 13 goals, with the team coached by his father Jason.

A Simcoe goal just before the full-time whistle is not a rare sight in the L1O, so the hosts will need to be on their toes right until the very end. 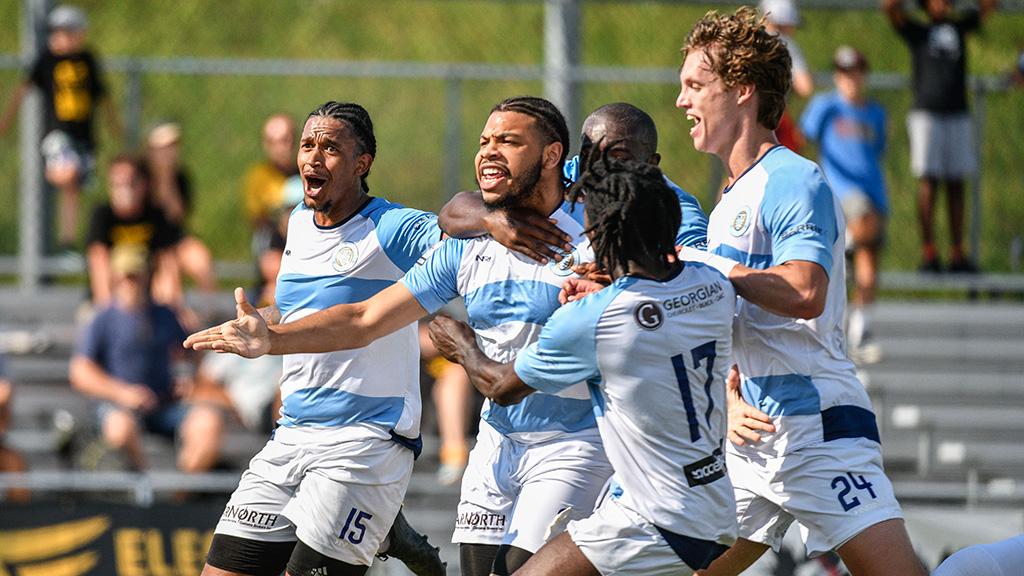 Simcoe scored late against the Nitros in the regular season to ensure their opponents returned to Toronto with just a point. Jarred Phillips’s goal cancelled out Justin Santos’ 50th-minute finish.

The Nitros and the Rovers also finished the 2022 regular season identical on points (44), records (13-3-5), and goals scored (37), but they will need to be separated on Wednesday as only one of them can head to the semifinals. 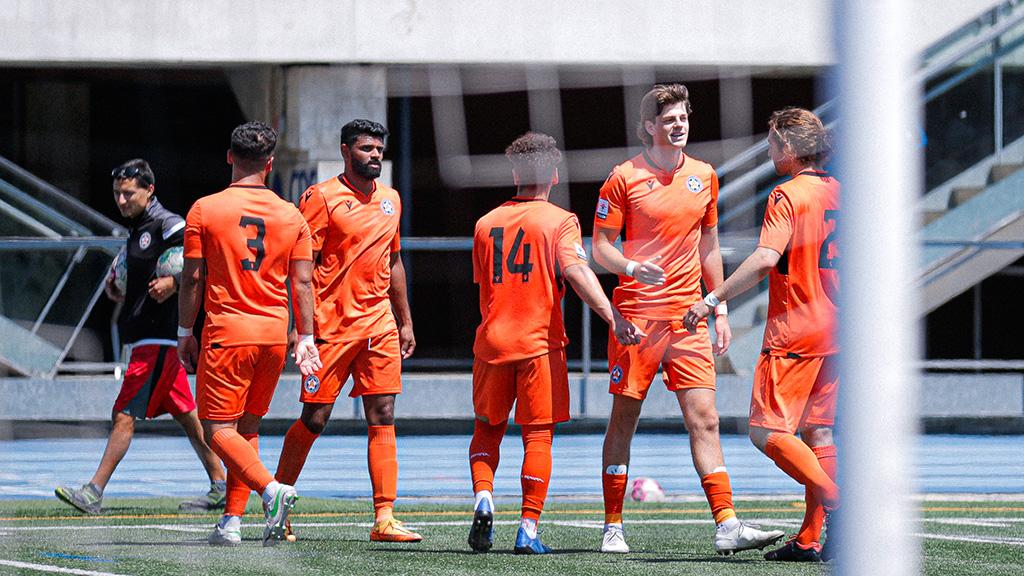 Alliance’s men will be aiming to go one better than their women’s team who were defeated in the Women’s Premier Division Final by NDC Ontario after finishing sixth in the standings.

Their 4-1 win against FC London at the weekend was their third on the bounce, meaning they go into the playoffs in good form. They also have the best defensive record in the league having only conceded 15 goals, with goalkeeper Praveen Ahilan being named in three Teams of the Week and the Team of the Month for May.

Alliance’s quarterfinal opponents can take inspiration from their women’s team too, ProStars also finishing the regular season in the final playoff spot after surviving a late Burlington comeback to win in the most dramatic fashion.

Bettered only by Vaughan Azzurri in goals scored, ProStars boast plenty of firepower going forward. Ameer Kinani has netted 17 this season, supported by a talented squad including U19 star Markiyan Voytsekhovskyy. 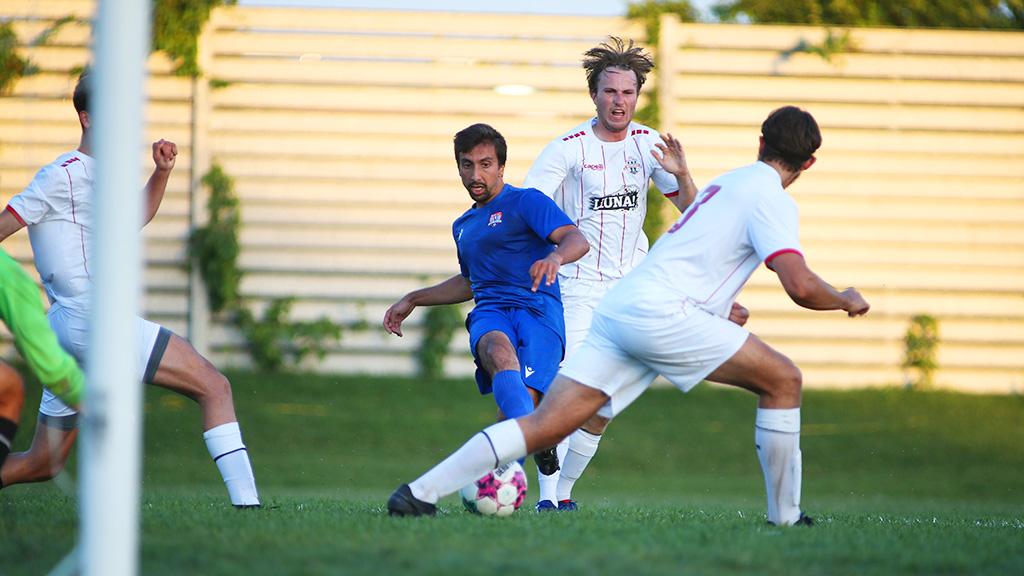 ProStars were 2-0 victors in the regular-season meeting between these sides at the start of July. Former Guelph United talisman Alexander Zis found the net along with late substitute Bradley Ogbevuon.

Alliance have only been beaten by teams with Zis on the field; their only other loss was at the hands of Guelph in their second game of the season. 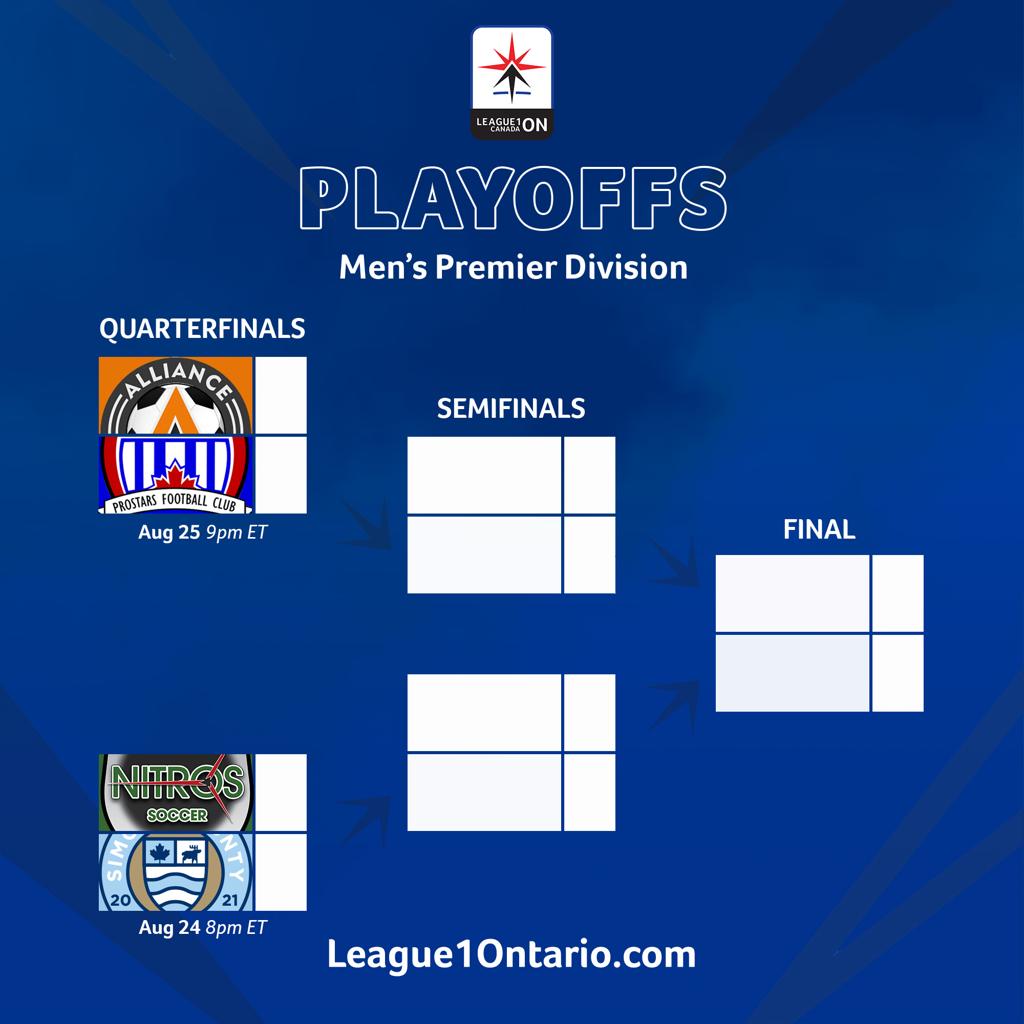